As of September 1, Austria will more than double its fines for speeding; the maximum fine can be as high as 5,000 euros. The aim of the increase is to make roads safer. 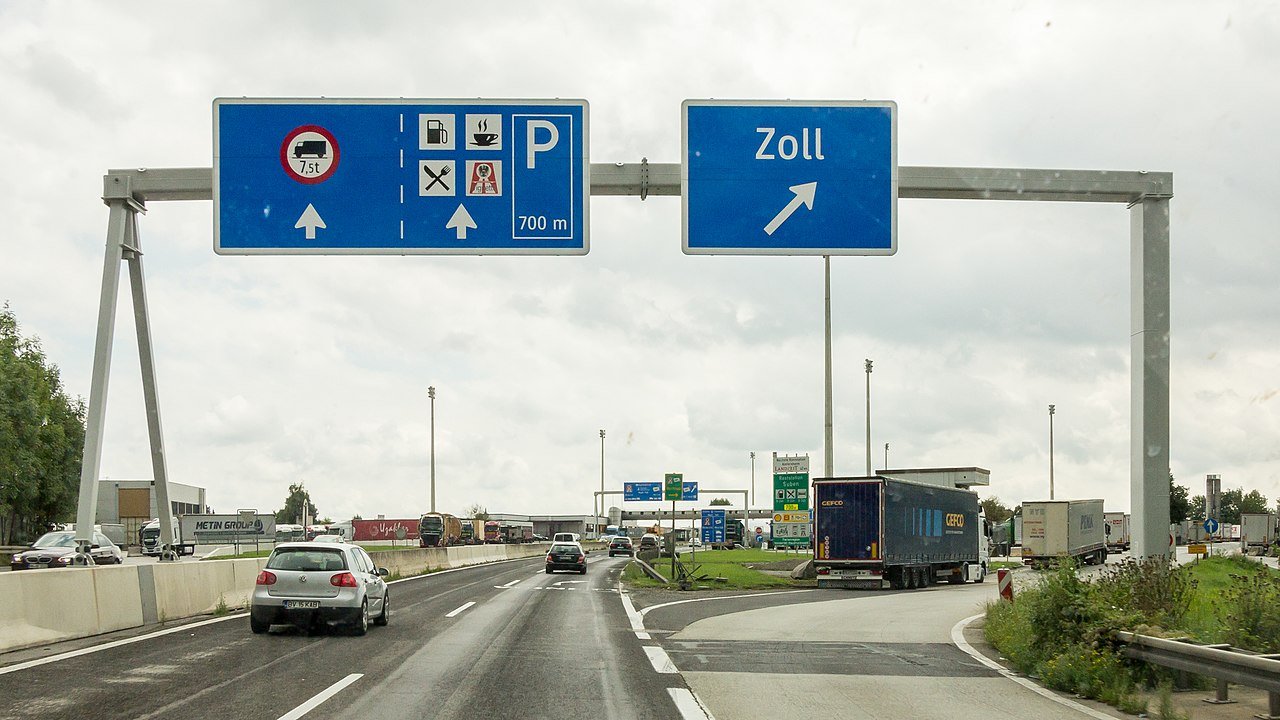 According to Austrian Transport Minister Leonore Gewessler, the country has a big problem with drivers speeding:

“With (a speed of – the ed.) 110 in the 30s zone, with 250 on the motorway , the vehicle  becomes a weapon. There will be much tougher penalties and consequences in the future. „

The increase in fines in Austria should now ensure more safety in road traffic. From September 1st, the following fines will be imposed on drivers who disregard the applicable speed limits:

Speed limits for HGVs in Austria