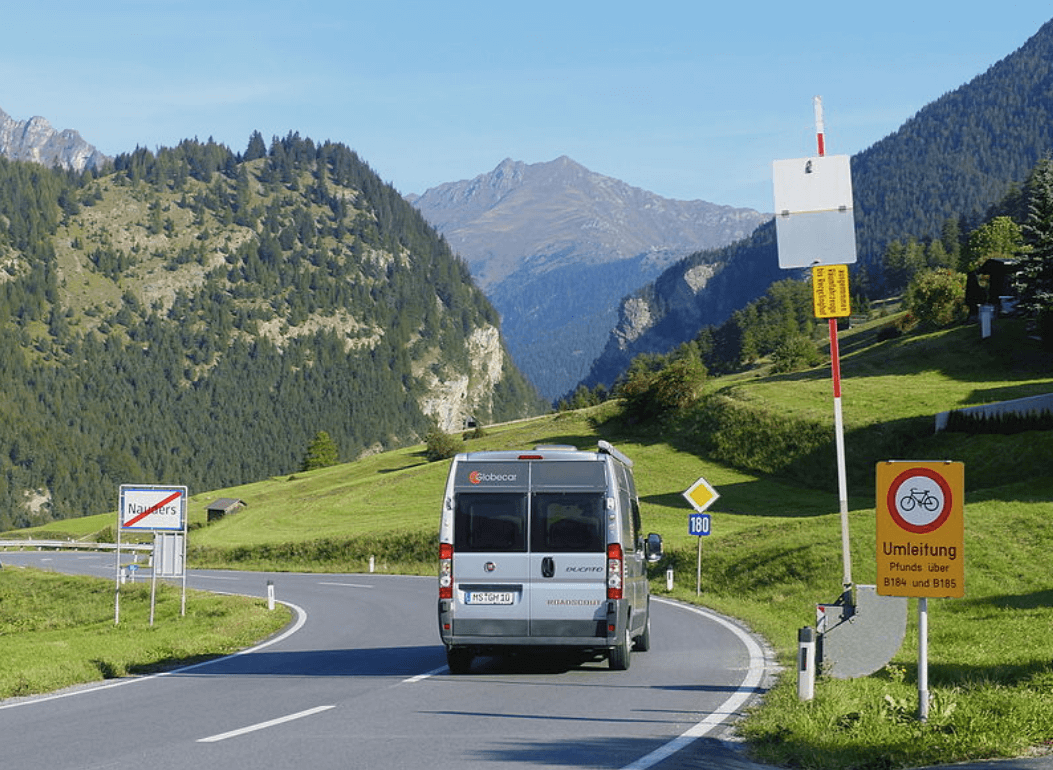 German carriers, followed by their Austrian counterparts, have demanded the introduction of price controls in their respective national transport markets. Transport operators in both countries complain that they are painfully losing out to price dumping from „cheaper foreign competitors” during the current economic crisis.

In Austria, the transport industry is calling on the government to introduce regulations to prohibit price dumping in road freight transport. The appeal to politicians was made by Günther Reder, President of the Freight Transport Association of the Austrian Economic Chamber of Commerce (WKÖ). As he points out, domestic carriers do not want Austria and its road transport industry to become more expensive because of additional taxes, duties and tolls.

We are constantly outbid by cheap competition from abroad, which damages our industry and our climate goals. The prices offered by foreign competitors are far too low, this is a devastating competition,” complains Günther Reder, quoted by Österreichische Verkehrszeitung.

In an appeal to politicians, Reder put forward the case for price controls:

“If the economic slowdown continues, this trend will intensify. We need protection in the form of legal framework conditions, so that the prices of our service also reflect real costs and so that we can charge them to the end customer. A legal ban on price dumping in road freight traffic could remedy this.”

Similar reactions from the industry towards the market situation have been seen in Germany, where loud protests by carriers took place at the end of July. Even one of the co-authors of the Mobility Package, German MEP Ismail Ertug, took part in the demonstrations. German carriers have demanded that the government abolish cabotage and fight against dumping rates of freight.

Christian Jung, the FDP (Free Democratic Party) rapporteur for freight transport and logistics, has also called for a ban on cabotage and counteracting low rates for transport services in Germany.

Shortly afterwards, the German government responded to his appeal by stating that it did not plan to take any special measures against price dumping and social dumping in the transport sector. No such action was justified by the absence of an appropriate legal basis in European Union legislation.