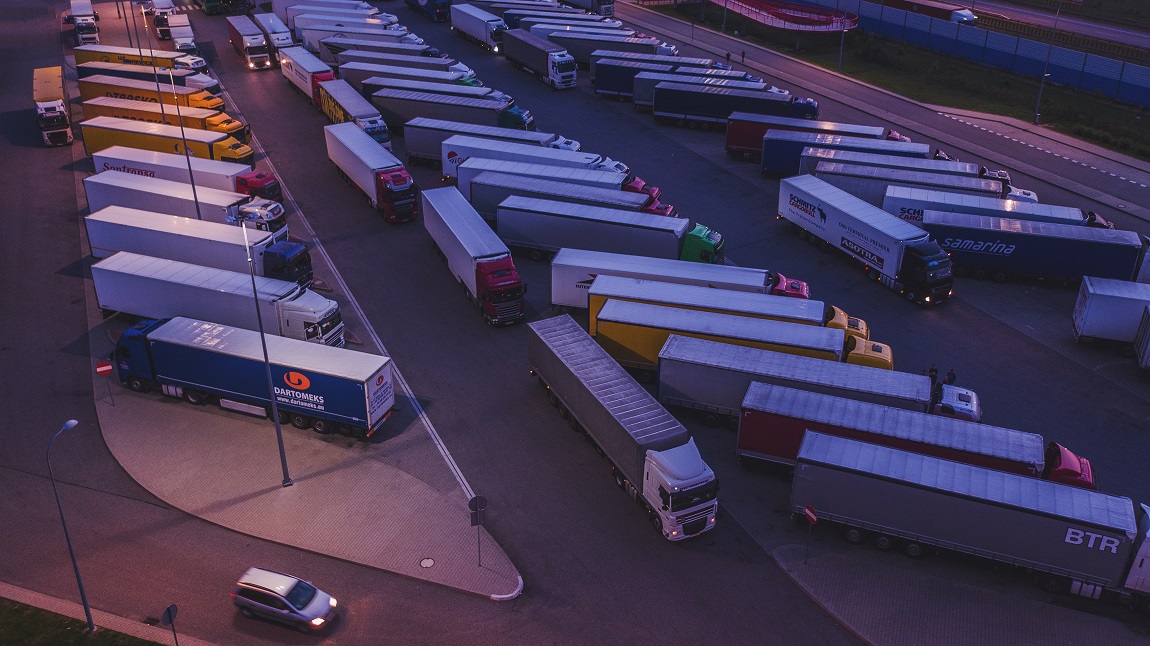 Check where and when traffic bans will apply for the Feast of the Assumption of the Blessed Virgin Mary. Some national holidays also take place in Hungary and Slovakia during August.

France – August 14 from 22 to 24 – lorries and sets of vehicles with a DMC above 7.5 tonnes, with the exception of special  and agricultural vehicles.

In addition to public holidays in France, there are also additional restrictions on the movement of heavy goods vehicles over 7.5 t – summer bans. These restrictions cover the entire road network in France and will apply on 3, 10, 17 and 24 August from 7 a.m. for the rest of the day.. You can find all of the details in our article on French traffic bans.

Poland – from 18 to 22 vehicles and vehicle combinations with a maximum authorized mass exceeding 12 tonnes.

Austria – from 0:00 to 22. The prohibition applies to tractors with trailers with a tractor or trailer DMC above 3.5 tonnes, trucks, articulated vehicles with a Dmc exceeding 7.5 tonnes.

In addition, in Croatia from 15 June to 15 September, a summer ban is in force:

Restrictions apply to trucks on the following national roads (D):

– At the entrance and at the port area of ​​Split,

– At the entrance and at the Zadar port area.

Slovenia – from 8 to 21. The restriction applies to heavy goods vehicles and vehicle sets with a DMC exceeding 7.5 tonnes.

Italy – from 7 to 22. The ban covers heavy goods vehicles and vehicle combinations intended for the transport of goods with a maximum permissible weight of 7.5 tons.

In addition, during the summer season in Italy, there are traffic restrictions for the above-mentioned vehicles on Saturdays and Sundays. Details can be found in our article on this subject.

Hungary – from 22 to 24. Truck traffic bans in Hungary refer to heavy goods vehicles with a maximum permissible weight of 7.5 tons.