Bath CAZ: all diesel lorries could be charged £100 for city centre access

Bath's Clean Air Zone (CAZ) could be extended to cover all diesel HGVs, reports the BBC. The change is said to be recommended in a report that will be presented to councillors  next Thursday. 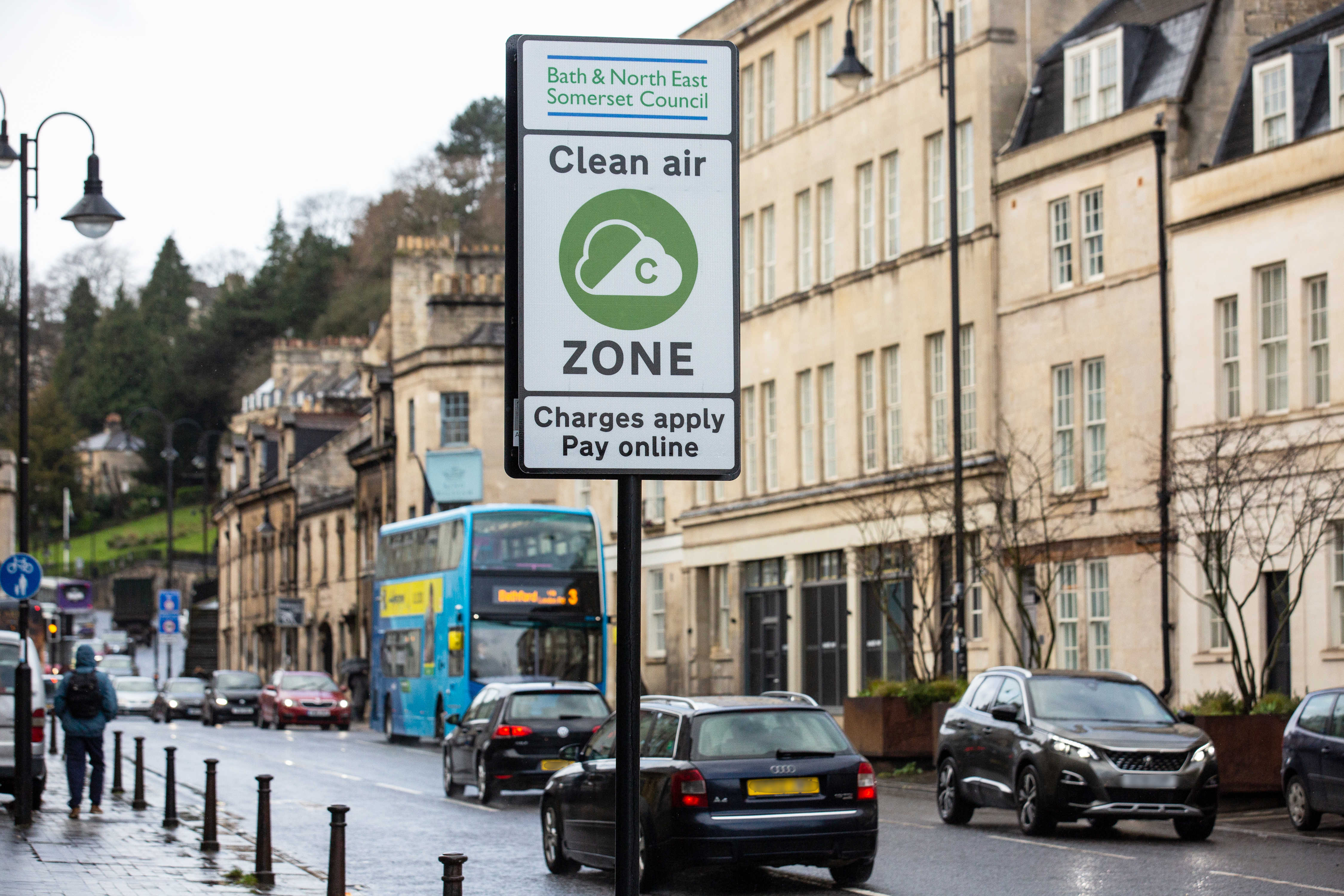 Since March 15th of this year, pre-Euro 6 (diesel) and pre-Euro 4 (petrol) HGVs and buses have had to pay £100 per day to access the centre of Bath. Hybrids are exempt. Payment can be made up to six days in advance, on the day the vehicle is driven in the zone, or in the six days after. The charges apply from midnight to midnight, seven days a week. 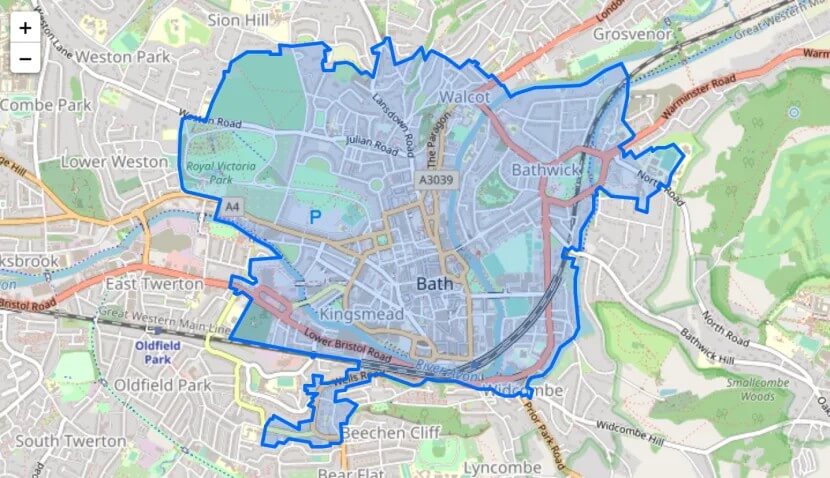 However, a report to be presented to cabinet members at Bath and North East Somerset Council on 16th December could even see hauliers with the latest generation of lorries forced to cough up £100 per day for city centre access.

The BBC writes that the report concludes CAZ has had a positive impact. However, it also adds that air quality levels in Bath still exceed national limits in numerous places. Therefore, the report argues that the CAZ should be extended to cover more lorries first, with further restrictions on other vehicles to follow.

“The issue of heavy vehicles using this unique and historic city as a through route has long been a problem for residents. And while we have made great strides in improving air quality in the city through the introduction of CAZ, there are still hotspots where pollution exceeds government targets particularly around Cleveland Place. To improve air quality and protect the amenity of the city, we had considered restricting HGV movements over the [Cleveland] bridge. However, this has the potential to divert traffic onto roads in neighbouring authorities. I therefore welcome this opportunity to consider the recommendations to extend zone charges to the heavier Euro VI HGVs, and also to strengthen our transport policies.”

Looking at Rigby’s comments, the councillor appears to have suggested that only hybrid and electric lorries would be exempt from the £100 CAZ fee. However, the BBC report states that this refers to Euro VI diesel trucks only. Therefore, new petrol-powered trucks should avoid being subject to the charges if they are introduced.