Febetra, an organisation representing the road transport industry in Belgium, have stressed the need for more HGV drivers in the country following the heavily-reported supply chain crisis in Britain. 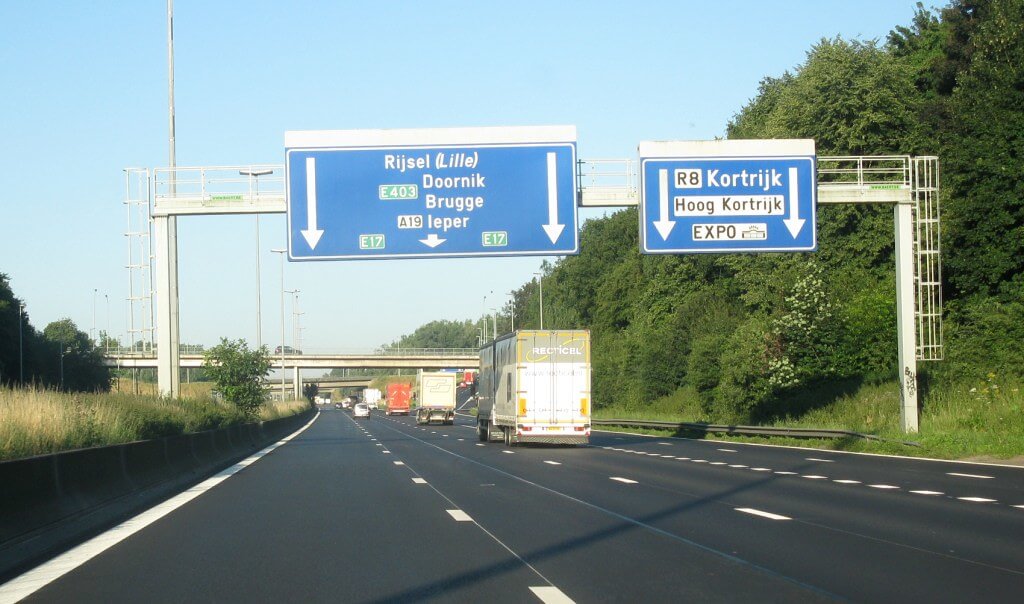 The road transport body says Belgium is short of 5,000 drivers, and warns that extra truckers are needed to keep shop shelves full:

“If we want the shop shelves to remain filled in the future, then extra drivers are urgently needed,” Isabelle De Maegt of Febetra said in a press release quoted by the Brussels Times.

Reacting to Febetra’s comments, Hilde Crevits, Flemish Economy and Employment Minister, said that the number of people training so far this year is twice as high as 2020:

“Nearly 1,000 people have received training this year, which is already more than in 2020 in total. If this trend continues, more people will be trained this year than at any time in the past five years,” she said.

The comments from Febetra follow a strike at a distribution centre that temporarily restricted deliveries to Carrefour supermarkets.

As Gondola.be reports, staff at Kuehne+Nagel group’s Logistics Nivelles site went on strike to protest against the closure of the facility. Colleagues in other distribution centers then did the same out of solidarity. As a consequence, there were a few reports of shortages of some fresh foods at specific Carrefour stores, particularly in the Wallonia region.

However, an agreement was quickly reached to end the strike, and deliveries resumed on Thursday morning.