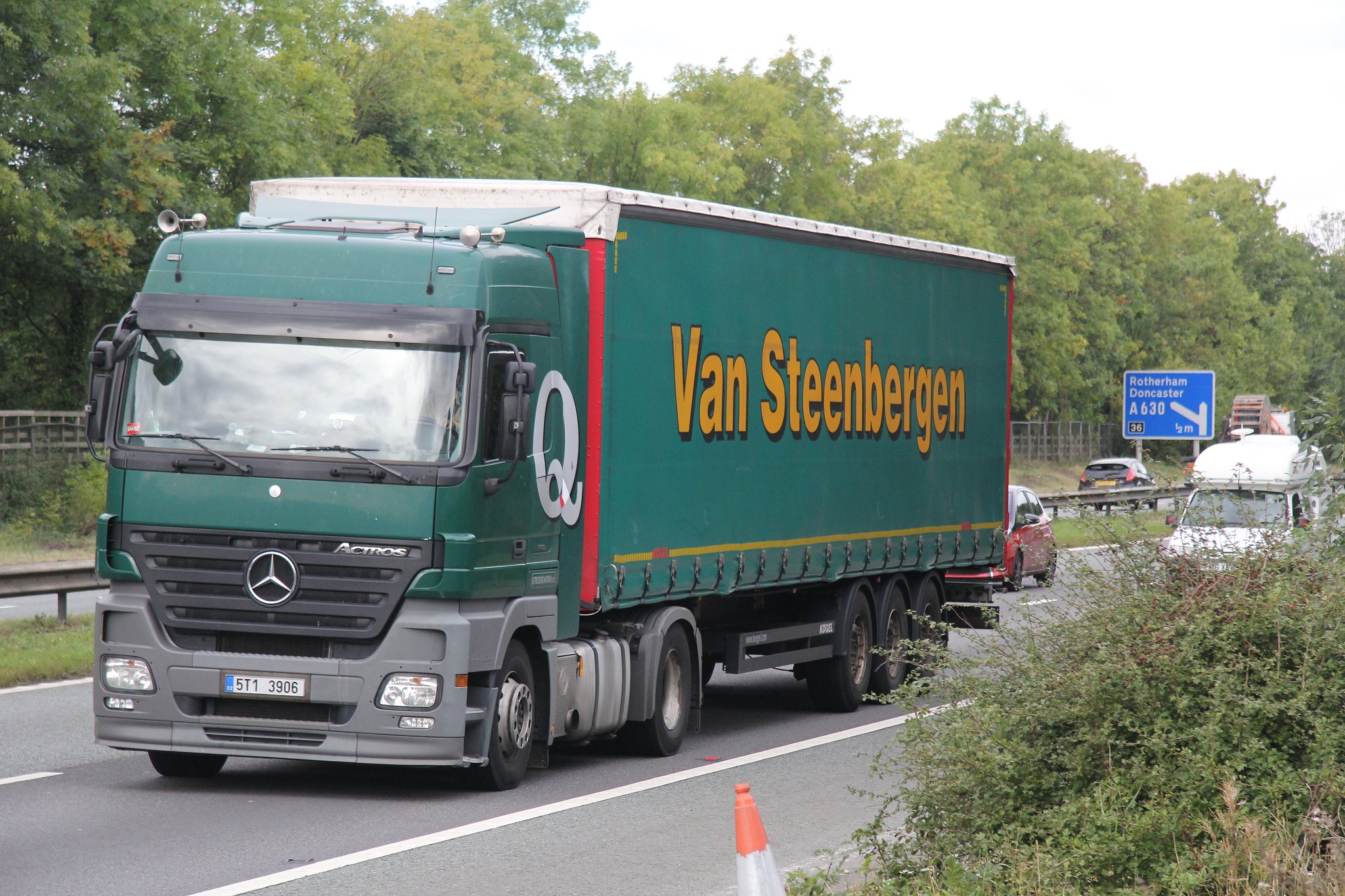 A Belgian haulage company has been accused of human trafficking after it recruited Eastern European drivers and gave them unacceptably poor pay and conditions. Three individuals have been arrested in connection with the case.

It is alleged that the transportation company Van Steenbergen employed Eastern European drivers for very low wages, pushed them break drivers’ hours’ rules and made them spend the nights at the company’s car park in miserable conditions.

The illegal working conditions first came to light when some drivers employed by Van Steenbergen asked for help from the transport federation BTB in 2018, reports Gazet van Antwerpen.

The Romanian and Bulgarian drivers reached out for legal advice because they had been asked to sign documents written in English about a reduction in their daily allowance. The drivers didn’t want to sign the papers and consequently decided to take further steps against the company.

It is reported that Van Steenbergen’s drivers were hired by letterbox companies in Slovakia, the Czech Republic and Portugal. However, the investigation seems to show that decisions about the assignments and tasks of the drivers were made in Belgium.

Drivers were not only paid unacceptably low wages – approx 600 euros per month – but their accommodation was also miserable; they had to spend the night at the company’s car park without appropriate sanitary facilities and heating.

Moreover, drivers confessions included statements of long working days, violations of driving and rest times and six-week working periods. These claims even amount to human trafficking according to the prosecution.