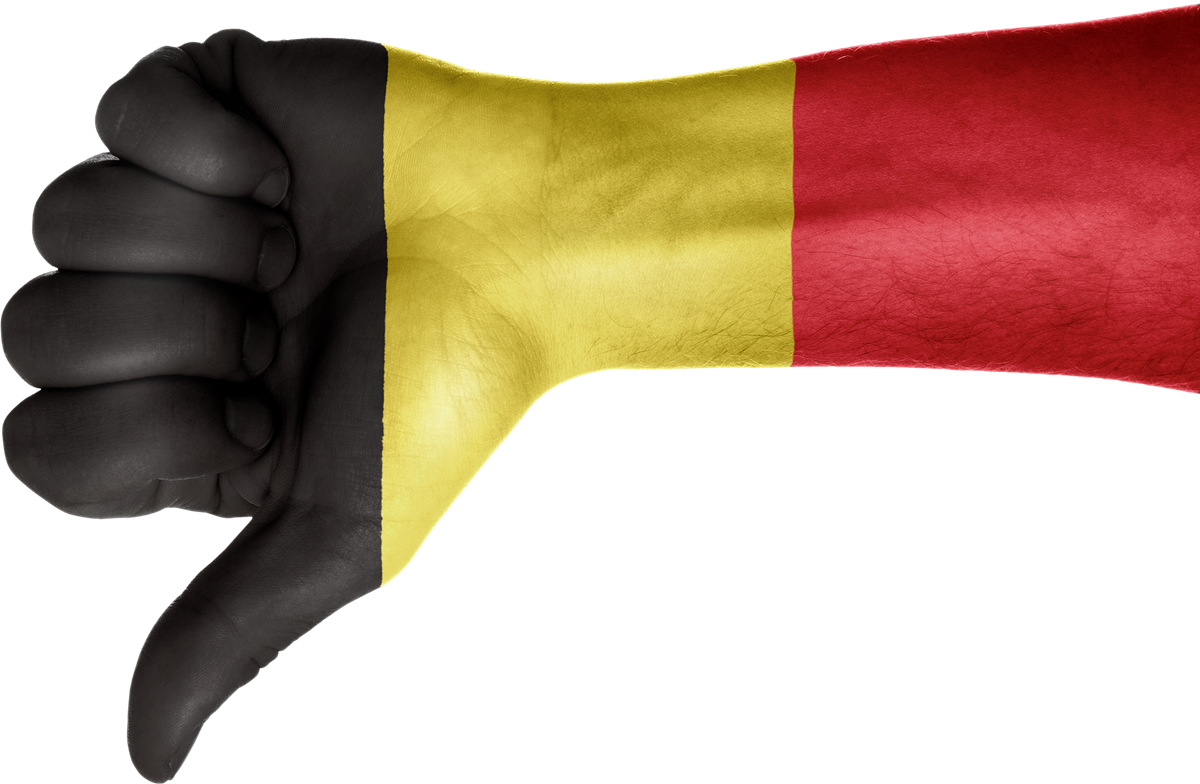 Belgian trade unions announced a national strike for Wednesday, February 13. Trade unions are going to protest all over the country and will affect all sectors of the economy. Drivers going to Belgium will face difficulties.

Planned protests can paralyse the entire country. Employees working for the road, rail, air or sea transport are going to take part in the protest. Also, port workers have joined the activities proposed by the unions.

According to information provided by the Crane Worldwide Logistics, the protest is going to last from 6 am to 2 pm, February 13.  The 6th port in Antwerp will be closed.

Truckers arriving on Wednesday to load or unload will have to face delays.

Difficulties at the airports

Due to the protests of air traffic controllers, significant difficulties will also occur at airports. Kurt Callaerts, chairman of the ACV Transcom trade union, called for a 24-hour protest in this sector.

– We expect that on February 13, no plane will land and take off from the Belgian airport – says Callaerts quoted by aviation24.be.

Medical, VIP and emergency flights can operate as usual.

It’s about the money

The protest on Wednesday happens because trade unions and employers couldn’t agree on wages. The increase in salaries for the next two years announced by employers was too low for the unions. Also, protesters will fight to raise the minimum wage and pensions.