A total of 21 signs were placed on the streets of Berlin prohibiting the entry for older diesel cars. Check which parts of the city are closed for older trucks.

As Neukölln District Office reported last Friday, the first signs of a ban on diesel vehicles on Berlin’s Silbersteinstraße have already been installed. The last of the 21 signs were placed in Berlin, and thus the ban is already in force for all planned sections, namely:

– Brückenstraße between Köpenicker Straße and Holzmarkstraße,

The ban came into force after a considerable delay. Originally it was to come into effect in August of this year. The restriction for diesel includes vehicles meeting the Euro 5 emission standard and lower. Therefore, only the ‘cleanest’ Euro 6 vehicles can enter these streets. This restriction does not apply to residents, their guests, craftsmen, shoppers, patients of doctor’s offices and home care workers. 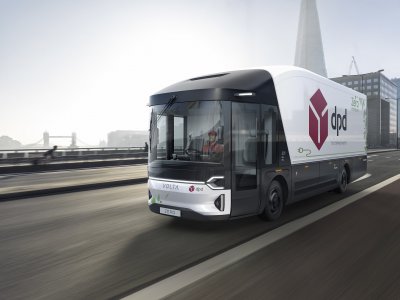 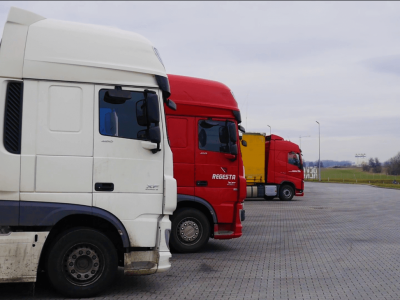