The situation for truck drivers at many loading ramps is still unsatisfactory, says the BGL, Germany's Federal Association of Road Haulage, Logistics and Waste Disposal. The organisation believes that minimum legal standards need to be introduced to ensure lorry drivers have better access to facilities when loading and unloading. 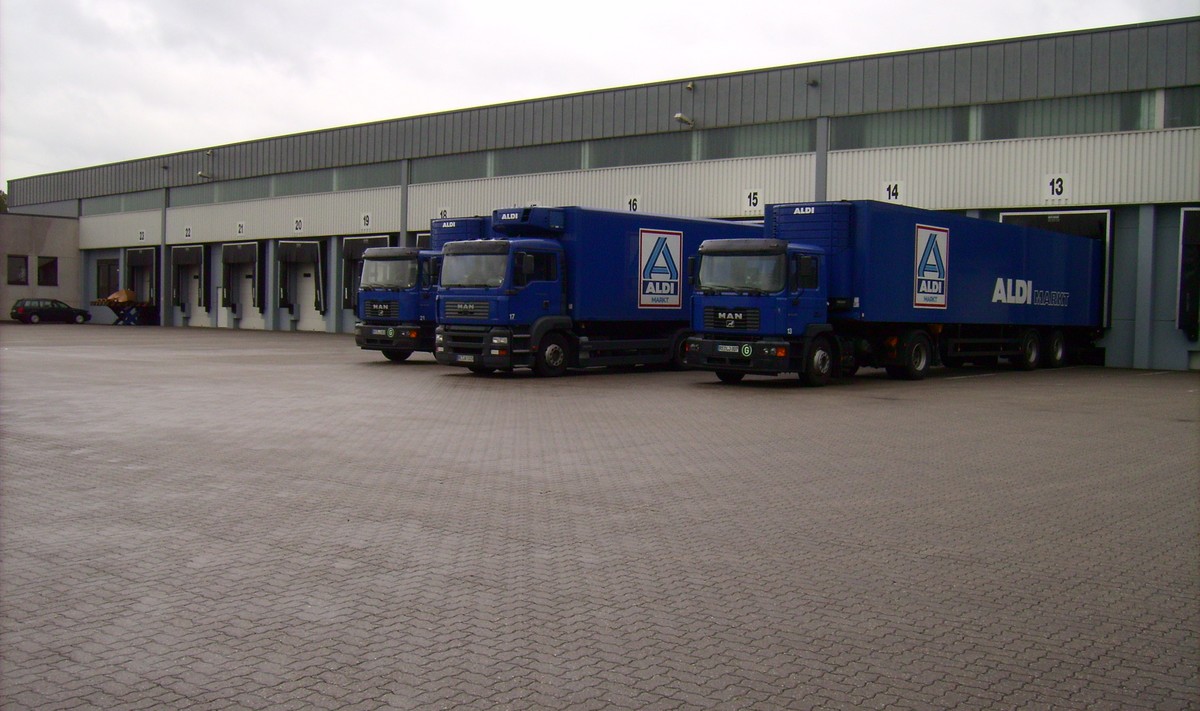 In a statement released on Tuesday, the BGL wrote: “in daily practice, drivers are often denied access to sanitary facilities as well as to company break and recreation rooms. This is simply unacceptable and inhumane, especially during long waiting times at check-in.”

The BGL is thus calling for a legally binding guarantee of access to sanitary and social rooms for all truck drivers at the loading and unloading points of goods recipients and shippers.

To achieve this, the BGL has proposed an amendment to the existing legislation on workplaces.

The change in the text would stipulate in the regulations that external personnel working on site have the right to a company’s sanitary and social rooms.

“A legally binding access to sanitary and break rooms for all truck drivers on the ramps is unavoidable, not least in view of the acute shortage of drivers,” says BGL board spokesman Prof. Dr. Dirk Engelhardt.