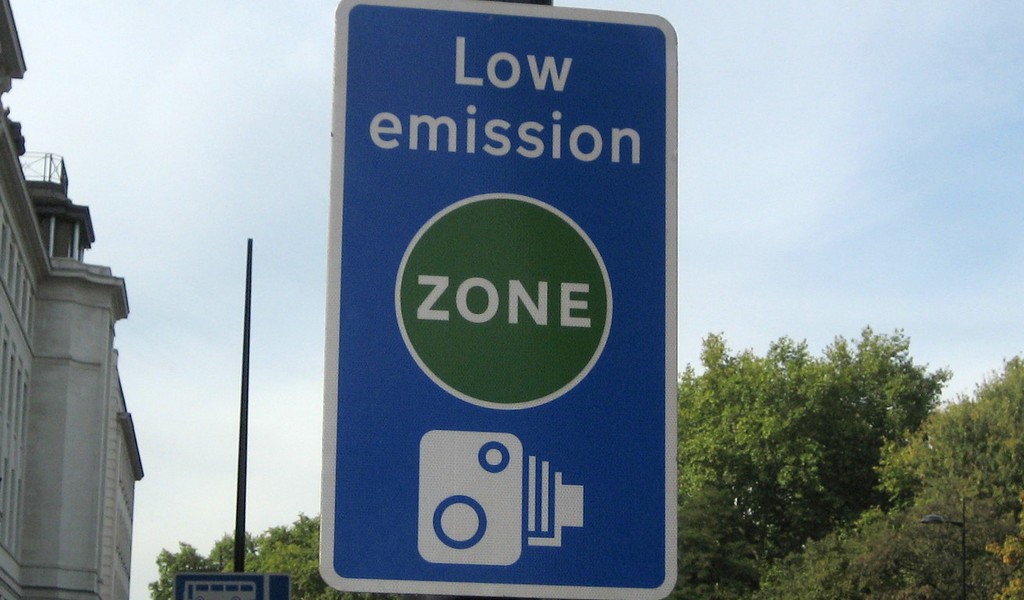 Birmingham has become the latest city in the UK to launch its Clean Air Zone, following in the footsteps of Bath. The introduction of the Class D Clean Air Zone means many HGVs will incur a £50 daily charge to enter Birmingham city centre.

The Clean Air Zone (CAZ) will affect buses, coaches, taxis, HGVs, vans and minibuses when it begins on June 1st. Motorcycles may also be included should the authorities deem it necessary.

All vehicles that don’t meet the emissions standards and are not eligible for a temporary exemption will be charged. When it comes to HGVs, Pre-Euro-6 diesel vehicles will be required to pay the charge.

However, vehicles will not have to pay the fee if they are parked within the zone and not on the move.

To find out if your vehicle can access the CAZ without charge or not, you can use this tool on the UK Government website. All that’s required is to input the vehicle’s registration number. The charge can be paid up to six days in advance or up to six days after your journey; payment can be made online or by phone (via the National Contact Centre on 0300 029 8888 between 8am and 4.30pm).

As you can see in the map below, the Clean Air Zone covers the area within A4540 Middleway Ring Road, but not the actual ring road itself. All vehicles that go inside the ring road will be detected by automatic number plate recognition (ANPR) cameras. As a result, there is no need for barriers or toll booths. 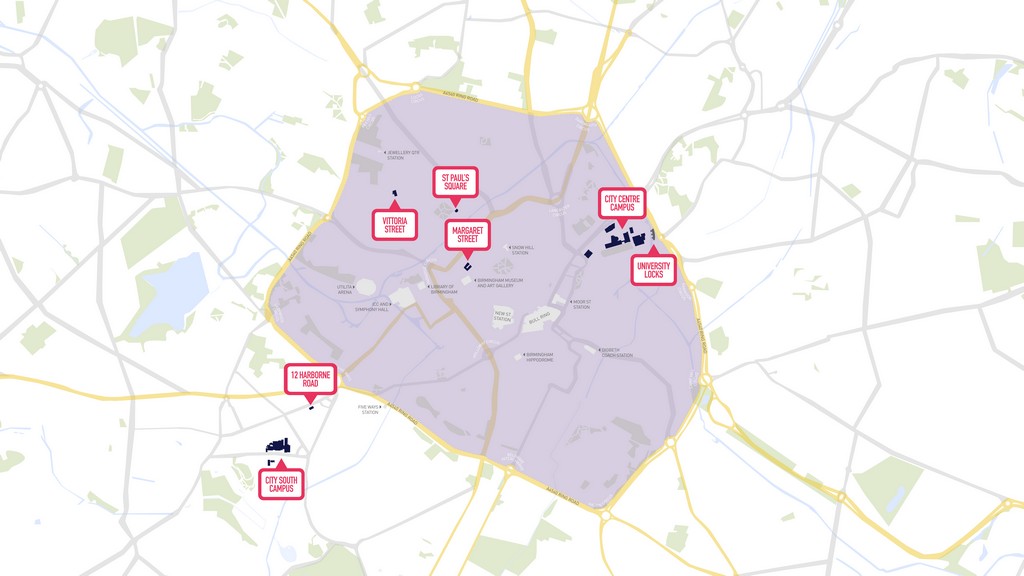 According to Birmingham Live, the city council believes approximately 25% of the vehicles on Birmingham’s roads will need to pay a daily charge for entering the city centre.

Despite criticism from numerous quarters, Birmingham’s director of public health says the CAZ is crucial.

“The CAZ is just one element of a much bigger move to improve air quality and health in the city. We are investing in public realm projects and other infrastructure schemes to improve walking and cycling facilities in the city. The Birmingham bus statement, which was published last year, committed circa £173m to improving Birmingham’s bus services.”

Back in March, when Bath introduced its new clean air zone, Logistics UK urged hauliers to take action to meet the clean air requirements set to be introduced by a number of cities throughout the UK.

Speaking about the changes, Natalie Chapman, Logistics UK’s Head of Policy for the South, said:

“With Bath’s scheme due to start on Monday (15 March 2021), I am urging members operating HGVs and vans within the zone which do not meet the Euro VI/6 standard required, to take action now. If you plan to continue to operate non-compliant vehicles in the CAZ, you will have to pay a daily charge via the government’s central charging portal and you will need to set up an account. Despite our calls, the system does not have autopay functionality, so members are encouraged to familiarise themselves with the new system.”

In response to the growing amount of CAZ schemes being introduced in the UK, the British Vehicle Rental and Leasing Association has built an online guide with info for fleets about the CAZs, how they work and what admin support is available for fleets. The guide can be accessed here.