Representatives from Norway's Transport Ministry, road police and road transport sector today discussed the current state of affairs when it comes to crime in the haulage sector. According to Norwegian road transport website Tungt.no, who followed the live-streamed event, one of the most noteworthy contributions came from Norwegian Truck Owners Association director Geir A. Mo. It is said that Mr Mo told the audience that boardrooms were largely to blame for crime rather than drivers. 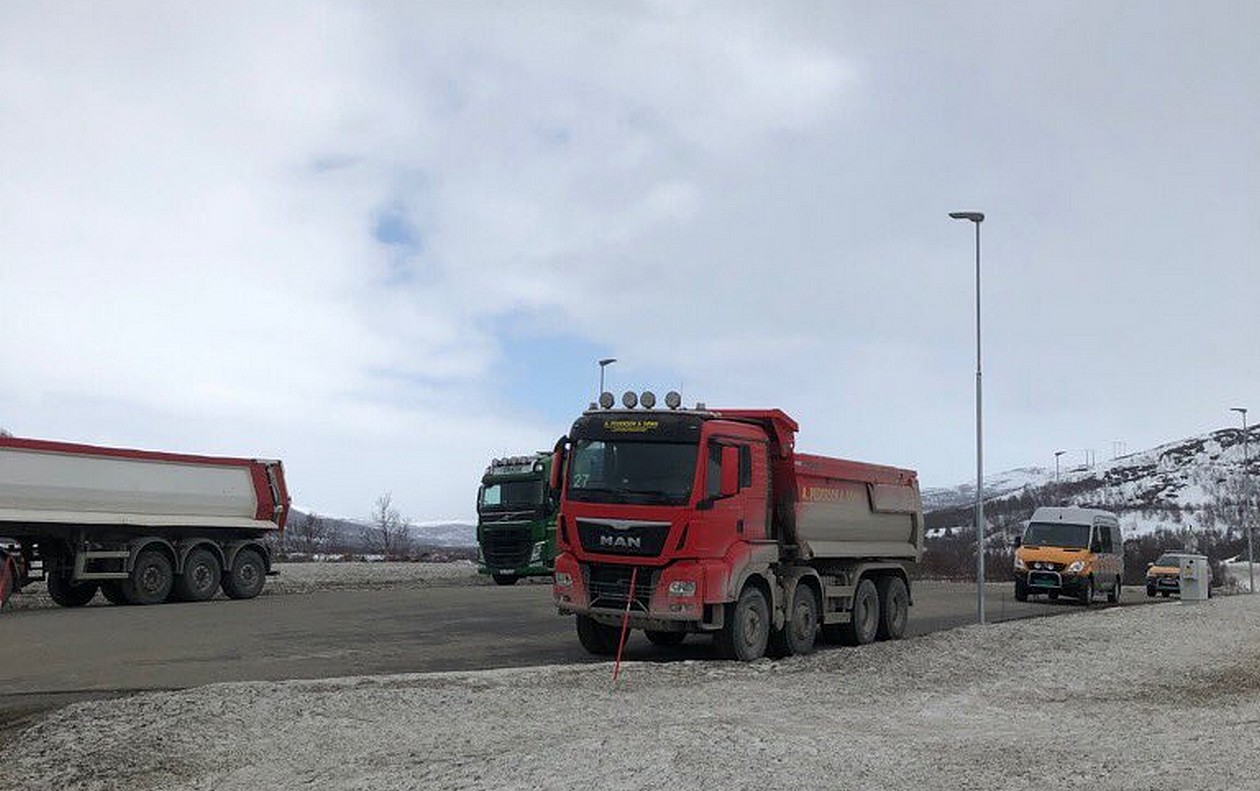 The Tungt.no report says there was a “broad consensus among the presenters that it is not the many good transport companies that are the problem, but that the far fewer and large rotten fish in the industry that can swim almost freely.”

Norway’s Transport Minister, Jon-Ivar Nygård, was one of those who spoke at the event. However, his view that the country’s transport industry needs to undergo a deep clean was not welcomed by the haulage industry representatives. Tungt.no said that tarring everyone with the same brush does not do the industry any favours.

Nygård also gave no further update on the timetable for Norway implementing the EU Mobility Package into its own legislation, and is said to have left the event early.

Meanwhile, Norwegian Truck Owners Association director Geir A. Mo reportedly made one of the most noteworthy contributions during the seminar. He was quoted as saying the following:

Mr Mo’s thoughts were said to be in tune with those of Per Herman Pedersen, head of the Norwegian Road Administration’s crime group. In Pedersen’s opinion, transport crime is systematic and motivated by profit.

Pedersen went on to explain that the risk and the consequences of being caught cheating are so small that one can easily be tempted to break the rules.

Therefore, the seminar concluded that the punishment for those found guilty of road transport violations must be greater.

There was also reportedly broad consensus at the meeting on using digital tools, improving cooperation between authorities, and raising customer responsibility when it comes to haulage providers.