The Bolloré Group has announced it has received an offer from the MSC Group to acquire 100% of Bolloré Africa Logistics, on the basis of an enterprise value of €5.7 billion, net of minority interests. The MSC offer came just hours following an article on Lloyds List regarding a major Maersk acquisition announcement being postponed - a report that was later taken offline. The coincidence has sparked speculation as to whether Maersk was beaten to the post by its shipping rivals in a bid for Bolloré Africa Logistics, or whether the Danish shipping giant is actually working on a completely separate deal to acquire another major company. 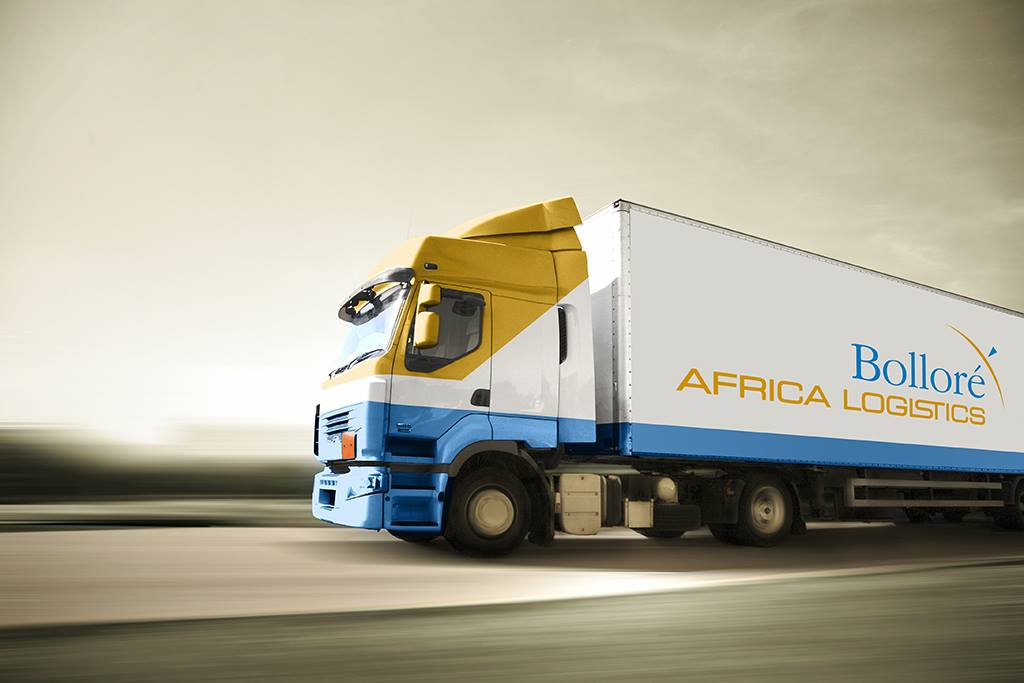 In a statement published yesterday, the Bolloré Group said it had granted the MSC Group exclusivity on the acquisition until 31st March 2022 to “enable the MSC Group, further to an additional due diligence phase and contractual negotiations, to submit a put option.”

Completion of the sale would require the approval of regulatory and competition authorities, as well as of certain counterparties of Bolloré Africa Logistics. The Bolloré Group added that it would report on the outcome of these exclusive negotiations in due course.

The Bolloré announcement came just a couple of hours following a report by Lloyds’s List that stated a major Maersk acquisition announcement was to be delayed by a day. The article was later taken offline.

Naturally, the coincidence of these two developments occurring in tandem has had many in the logistics industry wondering whether an intervention from MSC has thwarted Maersk’s attempts to buy the company. Speculation has also been rife about the sale of DB Schenker, which has added to the intrigue surrounding Maersk’s reportedly delayed announcement – hence Lars Jensen’s description of the Lloyds List report as a “cliff-hanger”.