Border Force Accreditation – a way to avoid punishment for immigrants 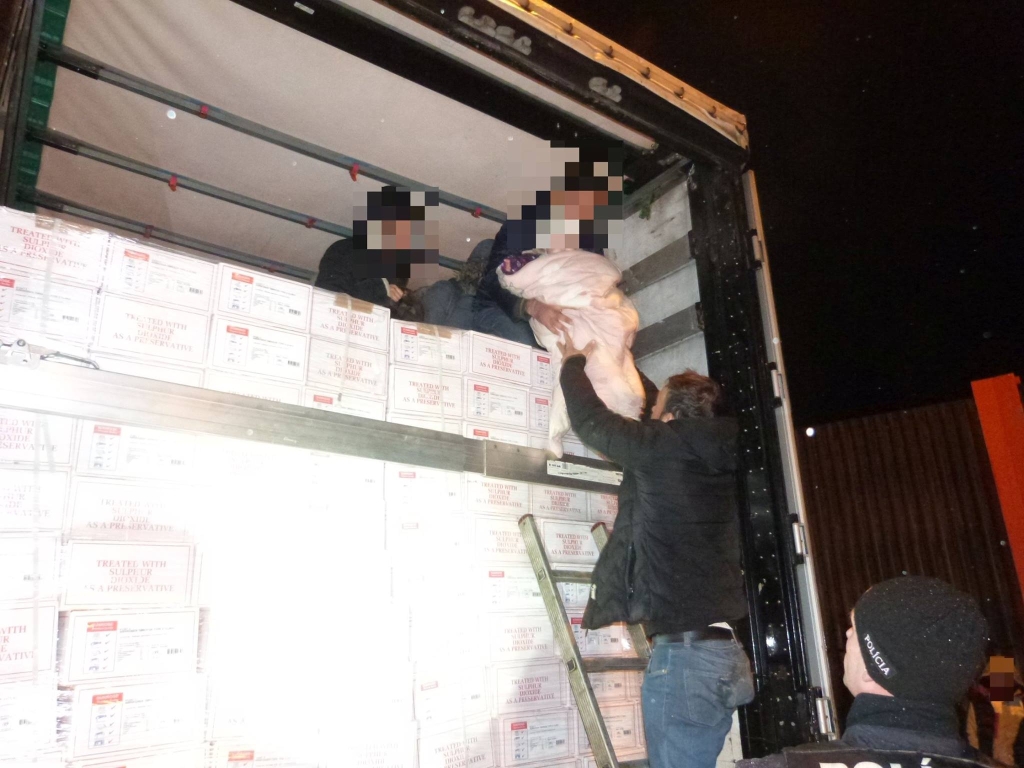 British border guards can impose a fine of up to 2,000 pounds for every detected illegal immigrant on the driver, employer or vehicle owner. Lack of payment may result in the vehicle being stopped and, consequently, sold, in order to secure the funds necessary to cover the penalty. It is possible to object within 28 days from the date of the decision.

To obtain such a certificate, special procedures must be implemented to protect the intrusion of illegal immigrants. Based on the Border Force guidelines, rules of conduct should be established and measures should be taken to limit the access of unauthorized persons. An additional necessity is to train employees on the procedures used. The company’s task is to demonstrate the effectiveness and continuity in the application of security measures.

Greater credibility of carriers on the British market

Receiving a certificate confirming the Border Force Accreditation is a confirmation of a high level of company security, which makes the company more credible on the British market. Thanks to this solution, during the inspection, if an illegal immigrant is found in the vehicle, the company will not be charged with a fine or will be treated much more mildly. The accreditation program is available to all transport companies that carry out transport between continental Europe and the United Kingdom, regardless of size or country of origin.

In order to avoid the stress and feeling of injustice associated with the imposed penalties, it is worth to apply the tools described in the article and other measures required by the law before checking in the port of Calais. Thanks to preventive behavior and due diligence, the carriers may protect themselves against a decision that would be unfavorable for the company, instead of trying to figure out how to cancel the penalty that has already been imposed.