Report: data suggests many hauliers could be boycotting P&O

Data seen by ITV News has shown how P&O's Dover-Calais fleet only carried an average of 34 lorries per crossing in the week starting on May 9th. One of the ferries operating on the route only used up 19% of its freight capacity in the same week. Although the figures suggest hauliers could be giving P&O the cold shoulder, a representative of one of the company's competitors has said he would be surprised if that were the case. 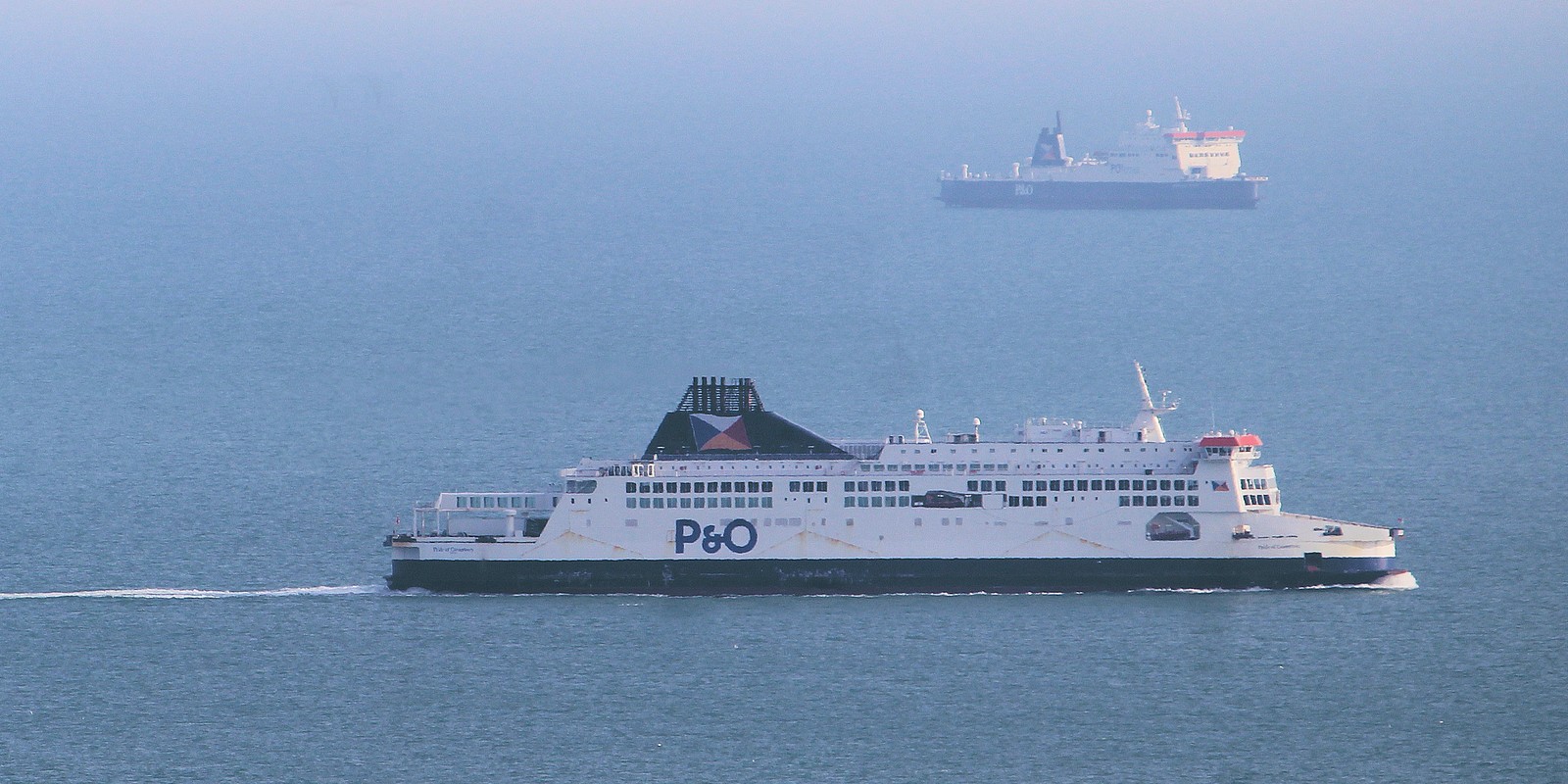 According to ITV, in the week starting on May 9th, the average load factor for P&O’s largest Dover-Calais vessel, the Spirit of Britain, was 19%. On one sailing, there were only 10 lorries on the ferry, which can accommodate as many as 180.

ITV News’ Joel Hills spoke to “an executive at one of P&O’s rivals” in order to get some insight into the figures.

The anonymous executive told Mr Hills that “An average load factor of 19% is very low indeed.” He added that anything lower than 60% at this time of year would be considered disappointing.

Given the widespread anger over P&O’s controversial staff restructuring, as well as safety concerns sparked by numerous failed MCA inspections, one possibility for the low figures could be a consumer boycott among hauliers.

However, the anonymous ferry operator executive interviewed by ITV News said he would be surprised if that were the case.

“I’d be surprised if P&O is suffering a customer boycott,” the ferry executive told ITV News. Business is business, there’s a need to get goods to market. Morality is there, but it’s not usually a guiding factor when booking a ship for freight”.