„Brad Pitt as a truck driver in a road movie!” Rumours denied, but the film is still worth the wait 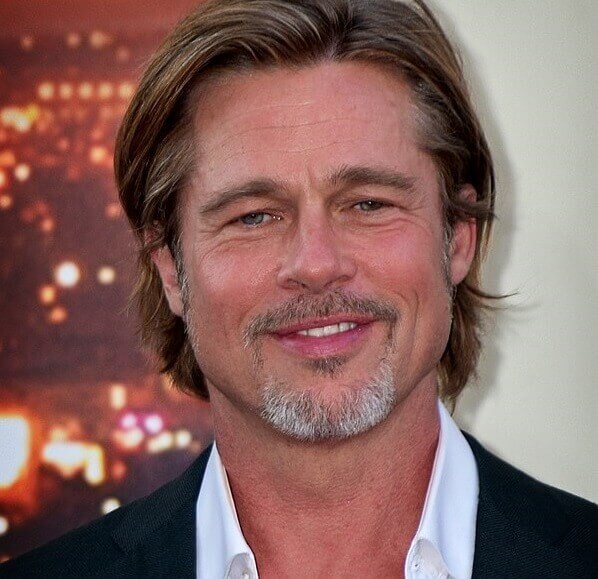 „A new, futuristic film about the transport industry.” „Brad Pitt and Harry Styles – former vocalist of the once-popular boyband One Direction – in one movie!” The internet and fans, not only of the movies, held their breath. It turns out that the rumours have not been confirmed, but there is certainly a movie being shot about the transport industry. And this makes it worth following the work on it.

The film will present the great and inevitable changes that await the transport industry, based on an attempt to answer the question whether it can exist without people who have been behind the wheel so far – reports the nme.com portal.

However, the TSL industry will not be the main protagonist of the production. The plot is to extend for nearly 20 years, during which a number of heroes (including a young businessman, head of trade unions and a tycoon in the technology industry) will experience first-hand how automation and artificial intelligence change the environment in their lives.

The director of „Faster, Cheaper, Better” is Dan Gilroy, director of, among others the loud-mouthed „Freelancer”. Filmweb has already hailed the film as the most important film in this director’s career.

What about the aforementioned stars? After a real wave of enthusiasm swept through the media two days ago, denials began to fall shortly after. Rumours about Pitt’s collaboration with Styles turned out to be false, reports vanityfair.com.

Nevertheless, not only star fans are advised to follow the production. Are autonomous trucks not already being tested in the industry and robots working alongside people in warehouses? Only in e-commerce logistics alone, in the face of a pandemic, every second company started thinking about introducing new technologies.

It’s worth seeing what could be next. Even if it’s just a vision in a movie.