A lorry driver from Bradford has been found guilty of tachograph fraud and will spend 6 months in prison as a result. 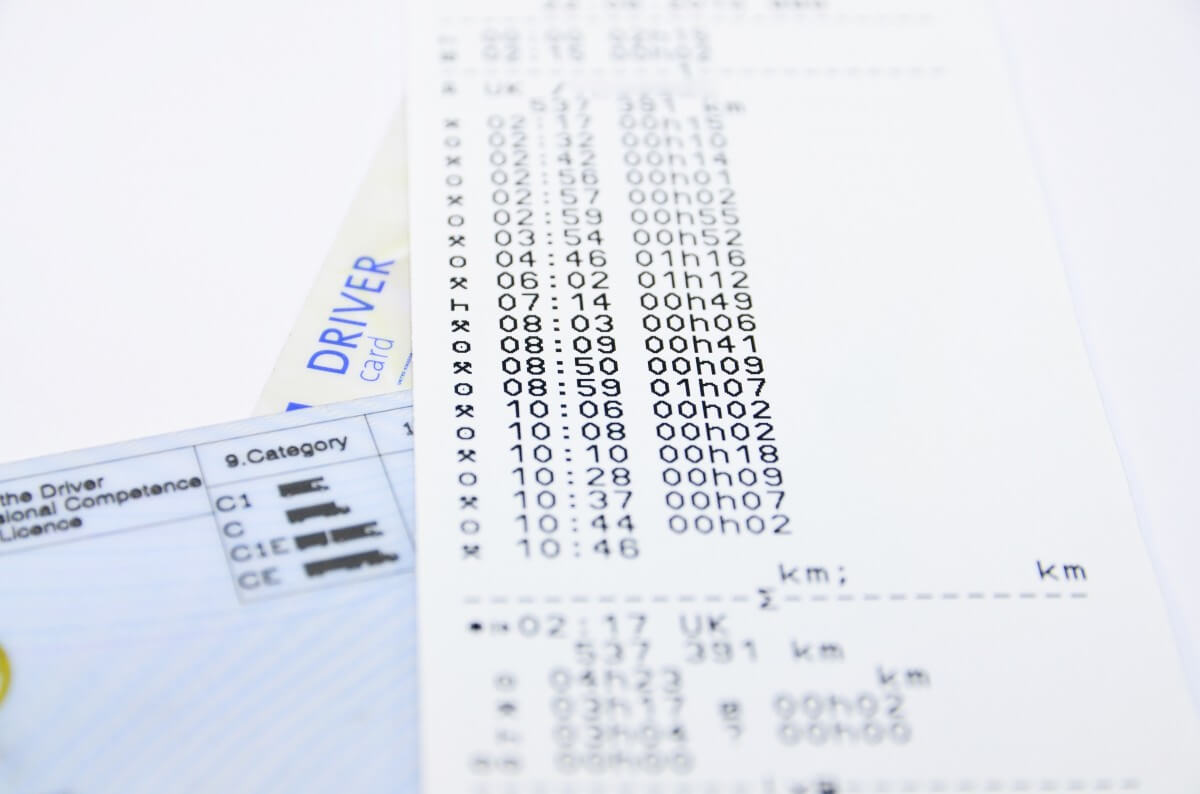 49-year-old James Bentley, who drove a HGV for local beds retailer, was subject to a commercial vehicle inspection last year.

According to the Telegraph & Argus newspaper, during a recent court hearing, it was argued the extent to which Bentley broke drivers hours’ rules meant he could have turned his HGV into a “lethal weapon”.

The prosecutor representing the DVSA said that between February 1st and March 10th, data indicated there were 5 instances whereby Bentley had either used two tachograph cards or simply driven without one at all.

Telegraph & Argus writes that Bentley had told investigators he “religiously stuck to the rules around hours he could drive, but occasionally went slightly over the 4.5 hours if he had trouble finding somewhere to park up.” However, at a later interview the HGV driver reportedly admitted having two cards simultaneously, arguing he must have mistakenly used both cards on the same day.

As a consequence, the lorry driver was handed a 6-month prison sentence.

In addition, it is said that Bentley is now likely to face a conduct hearing before the traffic commissioner. That could see the 49-year-old have his HGV licence suspended or even taken away from him completely.