Urgent roadworks need to be carried out on the Luegbrücke, the longest bridge on the Austrian A 13 Brenner motorway. Between 20-25 September, severe congestion is expected due to single-lane traffic management, as well as additional block checks on lorries from Tuesday to Thursday, the operator of the motorway warns. 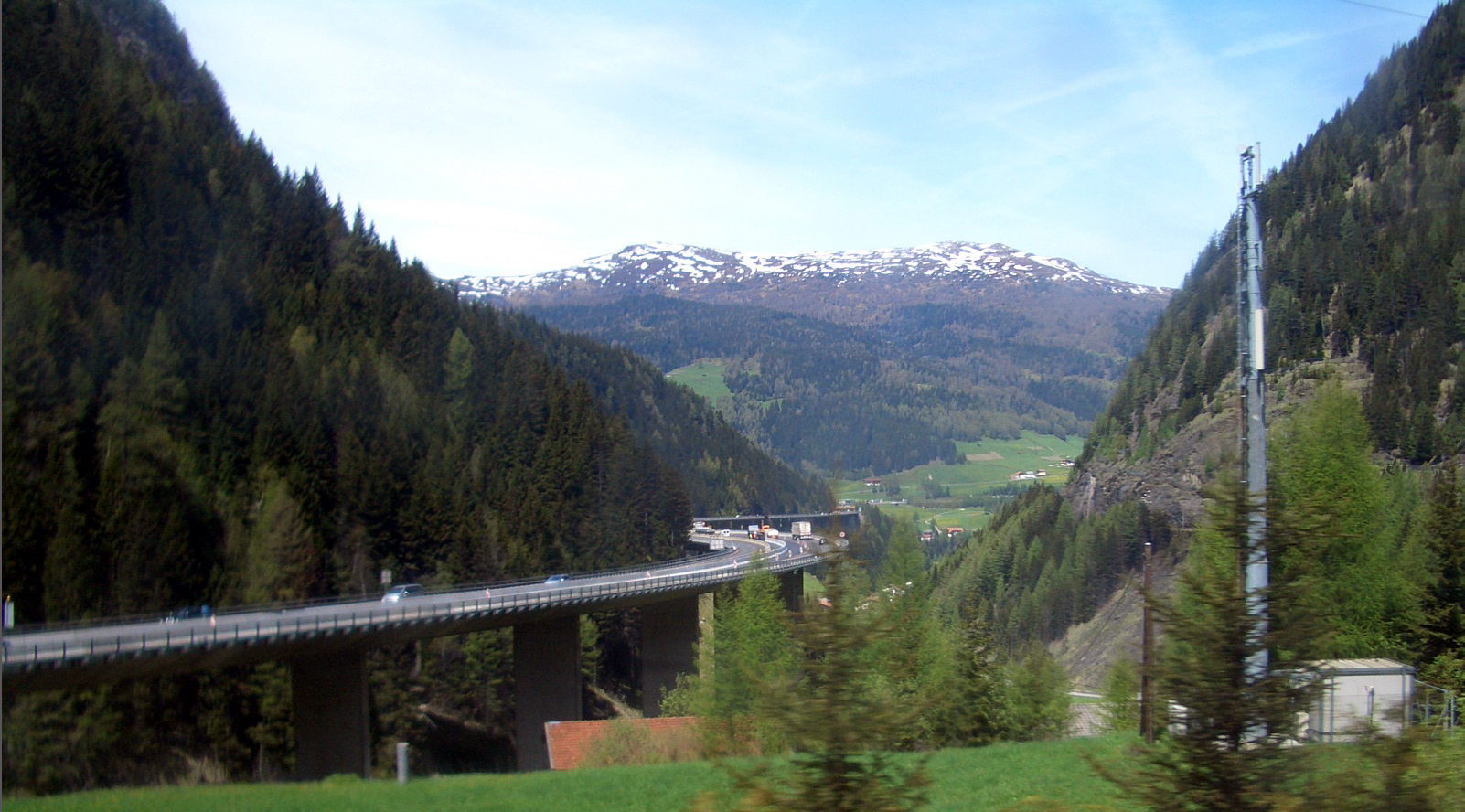 Due to renovations that cannot be postponed, motorway operator ASFINAG will have to merge traffic into one single lane on the Luegbrücke from September 20. ASFINAG expects noticeable traffic difficulties during the construction work.

From 9:30 am Monday, September 20, work will start on the Innsbruck lane. Until 5:00 am Friday, September 24, only one lane will be available in the direction of Innsbruck.

The reason for the urgent roadworks is that leaks have been found in the area of ​​the drainage channels of the carriageway crossing structures during the ongoing inspections of the Luegbrücke. The necessary measures to restore the functioning water drainage must be implemented promptly, as the uncontrolled drainage could lead to further damage to the bridge, especially in winter.

Don’t forget the block checks from Tuesday to Thursday

The state of Tyrol has also announced additional lorry block checks in the area of ​​the Kufstein border crossing from Tuesday, September 21 to Thursday, September 23. Therefore, HGV drivers should expect even further difficulties and delays.

In order to make the best possible use of the single-lane time, ASFINAG is starting the three-week bridge inspection on the Luegbrücke in addition to the renovations. This is done by using a so-called bridge inspection device, which would require a single-lane traffic route on the Luegbbrücke in any case. After completion of the renovation on September 24th, there may be further single-lane traffic diversions in the following two weeks between 8 a.m. and 6 p.m.