Data from one of the world's leading supply chain visibility companies shows that Felixstowe is currently Europe's most congested port. Figures released by project44 show that POL dwell times at the port peaked above 20 days this month. The company says this is “primarily due to the shortage of truck drivers throughout Britain caused mainly by Brexit-related visa restrictions on EU drivers and a history of poor pay and working conditions in Britain." 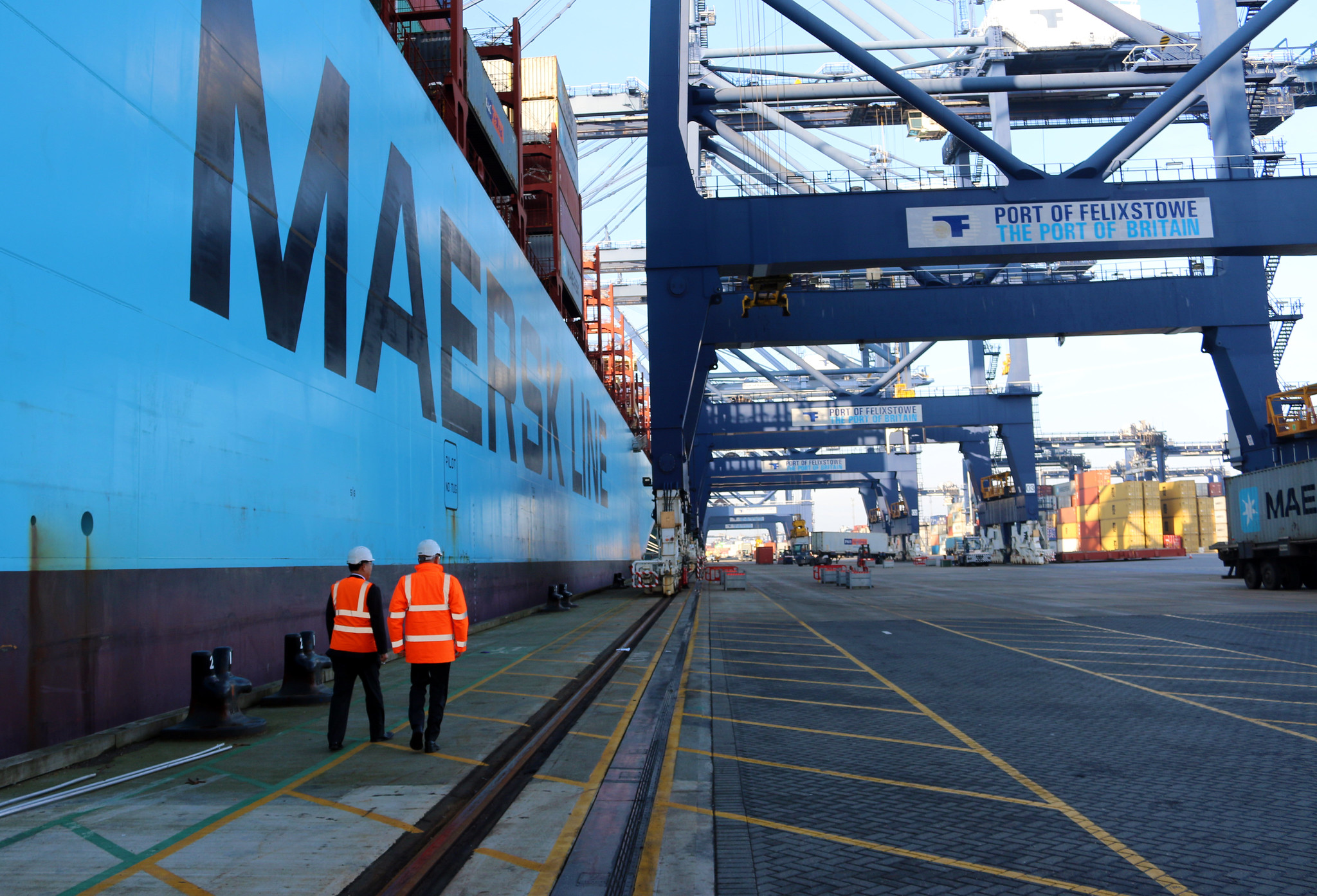 The insights from project44 follow reports of shipping giant Maersk redirecting some of its vessels away from the Port of Felixstowe due to the disruption at the port.

According to project44, port dwell times at Felixstowe have peaked above 20 days this month, with container dwell times around a week (for the benefit of our readers from outside the logistics sector, a description of those terms can be found here).

Writing on Twitter yesterday, project44 referred to the disruption at Felixstowe as a “Brexit backlog”:

Ports of LA and Long Beach are not alone in congestion issues. Leading UK container port of #Felixstowe is the world’s third most congested port after SoCal and Savannah.

The supply chain visibility giant says that Felixstowe is currently the world’s 3rd most congested port after the US ports of Los Angeles and Savannah. Naturally, that makes it the worst port in Europe as far as congestion is concerned.

As a result of the aforementioned problems, project44 writes that Maersk is diverting as many as one in three of its large containerships to Rotterdam and other continental ports, where the containers are then returned to British ports on smaller vessels.

“Nominal TEU vessel capacity calling at Felixstowe has seen a precipitous drop in the last few weeks. A comparison of these figures against port calls shows that although Felixstowe saw more port calls, the total TEU capacity dropped, indicating that more but smaller capacity container vessels have been arriving recently,” writes project44.

The company adds that Brexit and poor working conditions have both played their part in creating the shortage of drivers that has affected Felixstowe’s operations:

“The problem is primarily due to the shortage of truck drivers throughout Britain caused mainly by Brexit-related visa restrictions on EU drivers and a history of poor pay and working conditions in Britain.”

Moreover, project44 writes that the nationwide shortage of truck drivers in Britain means it is “taking longer in the UK-relative to other countries-to get fully-loaded containers away from ports and return the empty ones for pickup.”

The supply chain giant does acknowledge that there have been signs of improvement at Felixstowe in the last fortnight. However, in quoting Transport Intelligence’s Head of Research, project44 stressed that UK ports could face a challenge in the long run if sea freight carriers skip the country’s ports more frequently:

“Congestion has eased since mid-October and there is more space for import containers than at any time since early July. Nevertheless, as Nick Bailey, Head of Research at Transport Intelligence, points out, “The longer-term challenge will come if sea freight carriers decide to skip UK ports more often.”