Last week, the UK Government announced a consultation regarding a proposal to allow all car licence holders to be able to drive trucks up 7.5 tons. 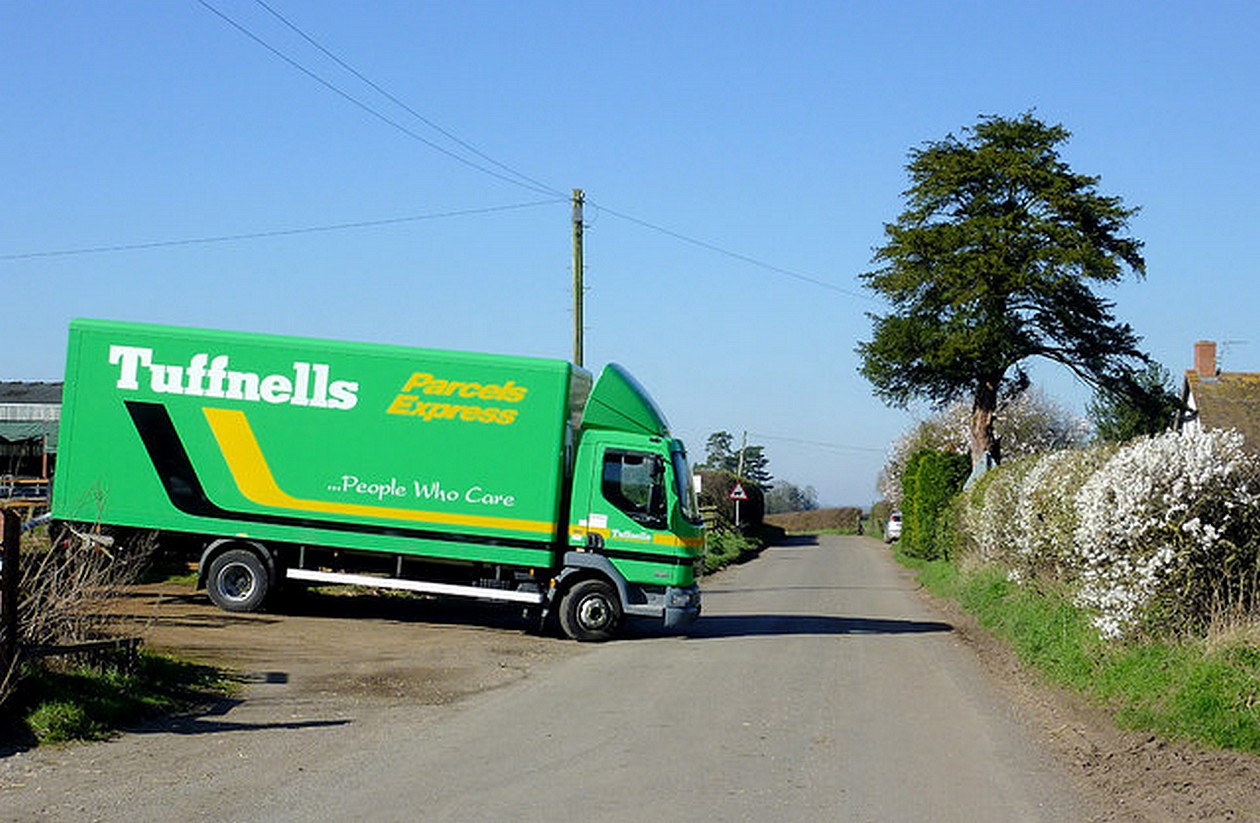 The move, which has been described as a “Brexit Bonus” by UK Government ministers and a “masterplan” by the Daily Express, has been responded to tactfully by UK industry bodies the RHA and Logistics UK.

The proposal to go back to pre-1997 rules would effectively grant all motorists the right to drive vehicles covered under the C1 licence – medium-sized vehicles between 3.5 tons and 7.5 tons.

“Logistics UK welcomes the opportunity to contribute to the driver licensing review. Members have reported particular difficulties in recruiting drivers for vehicles up to 7.5t since the requirement for an additional test came into force in 1997. The safety of all road users must remain a top priority and Logistics UK will engage with this call for evidence to ensure there is no increased risk to road safety.”

Meanwhile, the RHA has also stated that “any tweaking of the laws must put safety first and make sure that our very high standards of lorry driver training are maintained.”

“Sensibly, the minister responsible has sent the consultation – which runs until 28 October 2022 – to hear the views of those who are involved in the industry so that logistics remains safe and efficient.”

Given the UK is by no means the only country in Europe grappling with a shortage of lorry drivers, the story regarding the UK Government consultation appears to have generated some curiosity on the continent.

In the Netherlands for example, which is estimated to have a professional driver shortage of around 10,000, road transport website ttm.nl decided to ask the country’s haulage association, TLN, if the UK Government’s proposal was a good idea.

In response, the Dutch road transport association came to the frank conclusion that the UK Government plan is dangerous:

“TLN is aware of the problems that the driver shortage can cause. However, it doesn’t seem like a good idea to allow drivers with a B driving license to get behind the wheel of light trucks. Within the EU it is not possible at all because we have the European Directive on professional competence for professional drivers. It’s there for a reason. Being a driver is a profession, and you cannot leave it to just anyone. It is very important for road safety that well-trained people are behind the wheel, who are medically inspected and who know exactly how such a truck works. If this is not the case, accidents can occur with serious consequences,” said a TLN spokesperson.

The spokesperson also praised calls made in Germany to make it more financially attractive for people to become fully qualified as HGV drivers.

The team at ttm.nl also reached out to the Dutch Ministry of Infrastructure and Water Management (I&W), whose area of competence includes transport.

A spokesperson for the government department offered a similar verdict, emphasising the existing rules are required to maintain safety:

“The Ministry of Infrastructure and Water Management is monitoring developments regarding the shortage of professional drivers, but does not see the aforementioned measure as a solution to this. From the perspective of road safety, I&W does not consider it responsible to allow persons with a B driving license to drive a C1 vehicle with a maximum weight of 7.5 tons. Safe handling of heavier vehicles requires substantially different skills, which are tested in the specific C1 exam. In addition, the C1 exam also discusses skills that are specifically required for professional transport, such as handling loads safely and working according to the correct driving and rest times.”