Boost for EU exporters as Brexit checks delayed until late 2023

EU food exporters have received a significant boost after Jacob Rees-Mogg, Minister for Brexit Opportunities and Government Efficiency, confirmed today that customs and veterinary checks will be delayed until late 2023. The move means that EU exporters will continue to be able to export to Great Britain without too much friction or additional paperwork. International hauliers will also benefit as the delay in the checks will mean that the flow of goods between Britain and mainland Europe will not be hindered any further. 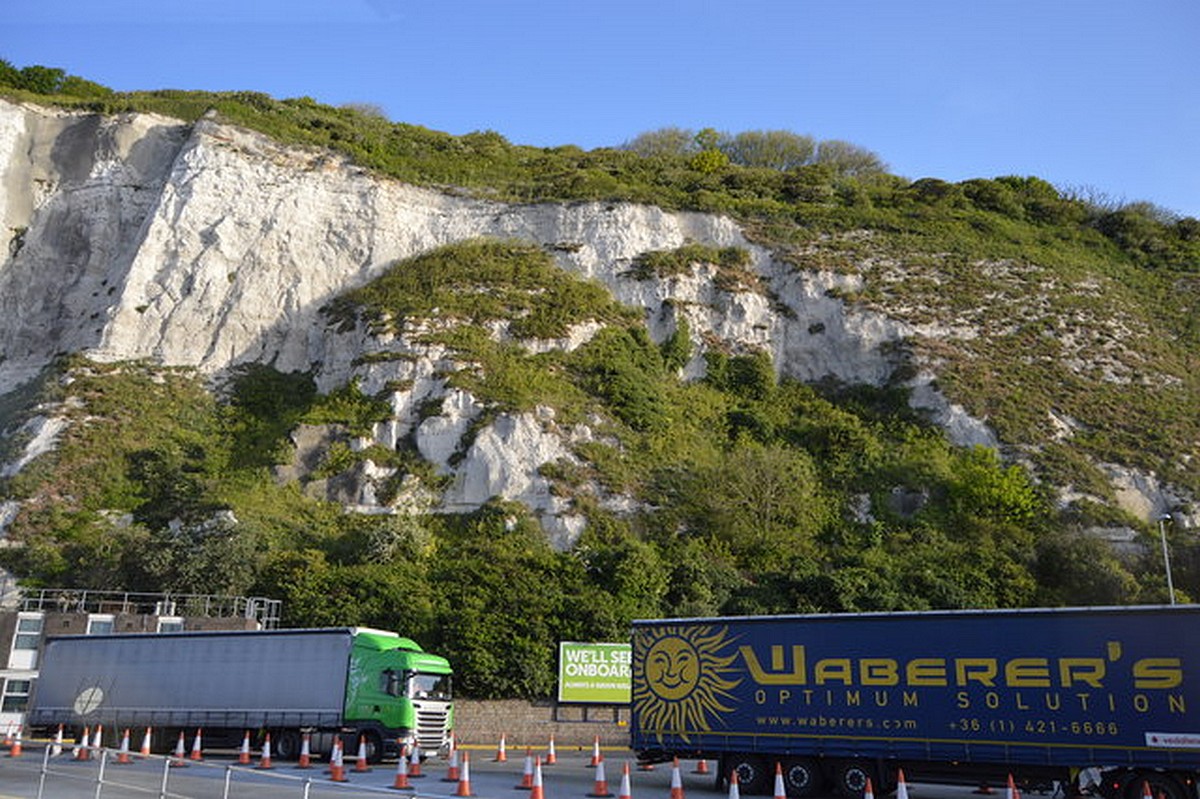 In a Parliamentary statement, Mr Rees-Mogg seemingly admitted that introduction of the planned checks, which never existed while the Britain was in the European Single market, would be both time consuming and disruptive.

The Minister for Brexit Opportunities and Government Efficiency said it would be “wrong to impose new administrative burdens and risk disruption at ports and to supply chains at this point”.

Mr Rees-Mogg added that delaying the checks would save British businesses up to £1 billion in annual costs. These are of course expenses that companies didn’t have to deal with when the UK was in the EU.

The cabinet minister then went on to describe the checks as “complex and costly” before going on to stress that their introduction is “not the right thing to do for Britain”.

As Rees-Mogg’s statement explains, businesses have been told they can stop their planning for July now as no checks will take place this year. However, going by the wording of the statement, it could well be 2024 before the checks actually happen.

“We will publish a Target Operating Model in the Autumn that will set out our new regime of border import controls and will target the end of 2023 as the revised introduction date for our controls regime, which will deliver on our promise to create the world’s best border on our shores,” reads Rees-Mogg’s statement.

When they do happen, the government intends for the checks to do occur via a new digitised process that allows for fluid border crossings.

The statement continues as follows:

“This new approach will apply equally to goods from the EU and goods from the rest of the world. It will be based on a proper assessment of risk, with a proportionate, risk-based and technologically advanced approach to controls. This includes the Single Trade Window which will start to deliver from 2023, the creation of an Ecosystem of Trust between government and industry, and other transformational projects as part of our 2025 Borders Strategy.”

Rees-Mogg confirmed that the checks that are currently taking place shall remain.

To be specific, the checks that were due to begin in July but have been delayed are as follows:

Commenting on the news via Twitter, customs expert Dr Anna Jerzewska explained that “safety and security dec are submitted by carriers/freight forwarders on behalf of traders”. Jerzewska added this means “the impact will be mostly on intermediaries. Who for the most part are not exactly surprised by this announcement.”

The delay is likely to further infuriate a number of UK food exporters, who have long taken issue with the fact their produce now faces considerable friction at the EU border while EU produce is flowing into Britain smoothly.

James Withers, who represents the Scottish food and drinks industry, described the delay on checks as another “slap to the face” when approached by Politics Home for comment.

“By doing so [delaying the goods checks] we hand a permanent advantage to EU exporters who get a simplified, free-ride selling to the UK. All whilst UK exporters face a wall of self-inflicted, costly bureaucracy to trade with the EU. Who knew the Brexit dividend was, all along, for EU exporters not UK.”

Cold Chain Federation Chief executive Shane Brennan, commenting on the speculation regarding the delay earlier this month, said that he was generally in favour of the move:

“More speculation that the import checks on meat and dairy goods are to be delayed… we support this even though it reinforces a fundamental unfairness between the rules for our exporters and EU importers – we don’t need more cost and stress at this time.”

“Regardless of the final decision, the industry simply needs fair warning if things are going to change, along with clarity on exactly what will be happening and when. It would be useful for all concerned to clarify whether we’re facing another temporary delay and how long that’s likely to be, or whether, as some have suggested, the requirement for checks is to be suspended indefinitely.”

Mr Rees-Mogg’s statement did provide the clarity that the checks would be delayed until the end of the year.

However, it still remains to be seen whether the checks will be implemented in late 2023 as the government is targeting, if at all. That lack of clarity will therefore likely impact future planning for many businesses in the not-too-distant future.

Photo © Copyright N Chadwick and licensed for reuse under this Creative Commons Licence.