Several officials have told PoliticsHome that another delay to Brexit customs and veterinary checks on EU goods entering Britain is on the cards. The move would avoid additional freight friction at the border, but also continue the situation whereby British exporters to the EU face much more stringent checks compared to EU exporters to Britain. 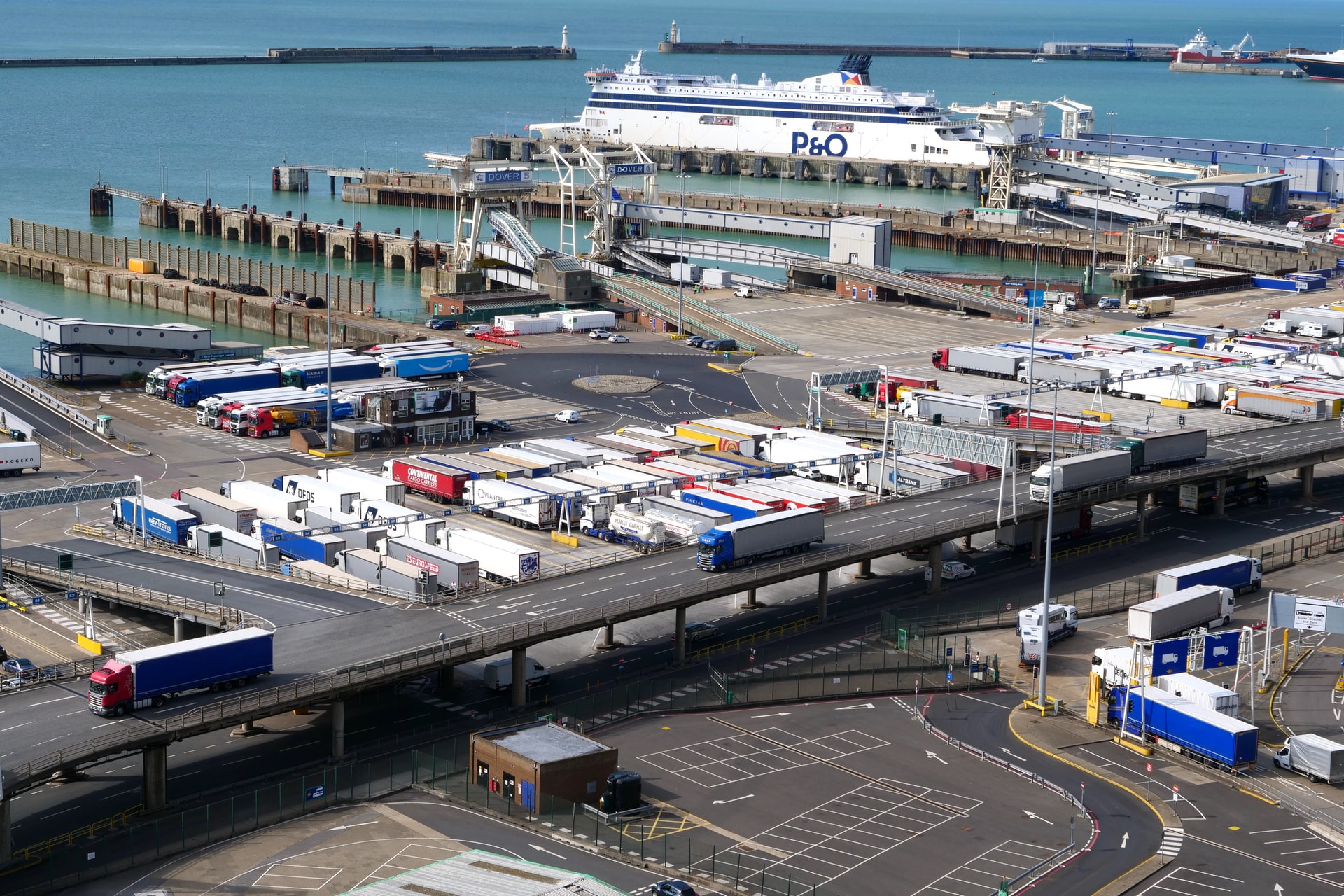 The report from PoliticsHome comes roughly three weeks after the Financial Times said that senior figures in Number 10 were “sympathetic” towards another delay.

According to Adam Payne of PoliticsHome, a delay to the implementation of the additional checks on EU goods is expected in the coming weeks. Payne writes that “the deadline beyond July is now gathering momentum across Whitehall, despite resistance from The Department for Environment, Food and Rural Affairs (DEFRA).”

As it stands, the checks are due to be implemented on July 1st.

“More speculation that the import checks on meat and dairy goods are to be delayed… we support this even though it reinforces a fundamental unfairness between the rules for our exporters and EU importers – we don’t need more cost and stress at this time.”

The latest reports of a delay come after repeated calls by the UK’s former Brexit Minister, Lord Frost, for Britain to “have a light-touch border to the whole world”. Frost added that such a border would represent a “Brexit opportunity”.

As Mr Brennan referred to in his tweet, British exporters currently need to contend with strict EU checks while EU exporters can still export to Britain relatively smoothly.

This disparity in the ease of doing trade hasn’t been lost on James Withers, Chief Executive of Scotland Food and Drink, who tweeted last month:

“By doing so [delaying the goods checks] we hand a permanent advantage to EU exporters who get a simplified, free-ride selling to the UK. All whilst UK exporters face a wall of self-inflicted, costly bureaucracy to trade with the EU. Who knew the Brexit dividend was, all along, for EU exporters not UK.”

How the checks are expected to cause more supply chain friction

The additional border checks, when (or indeed if) they come into force, are expected to cause a noticeable degree of friction – particularly in the short term. This is something that even some Brexit-supporting haulage business owners accept. Brexit backer and Conservative party donor Andrew Baxter, CEO of logistics company Europa Worldwide, told Trans.INFO back in January that the summer checks would have an impact:

“Certainly when it comes to the phytosanitary goods that have gone from the UK into the EU, the checks that are required going into the EU have been very disruptive for the movement of that type of goods. I suspect that it will also be disruptive to goods coming into the UK. I imagine the UK authorities will have a pretty light touch in terms of it because they’ve no desire to suddenly start creating disruption to the flow of those goods. Even so, I’m sure the checks will have some kind of impact.”

Such is the impact, that Baxter told Trans.INFO there are certain goods his company won’t transport between Britain and the EU:

“At Europa, we no longer carry phytosanitary goods. We are sort of staying out of that because of some of the complexities. I don’t think there’s any doubt those types of goods have been impacted by Brexit.”

Europa Worldwide aren’t the only logistics company who have taken this decision either. In January of this year, Danny Southby, head of European Network at haulage firm Davies Turner, said:

“Davies Turner has decided not to accept any new business of foodstuffs, or products of animal origin, until such time as we are comfortable with the new rules in place, though we continue to serve existing clients.”