Brexit: UK HGV drivers forking out for new passports after running out of stamp space

Some British lorry drivers working on European haulage routes are having to fork out as much as £187 for new fast-track passports in order to continue working post-Brexit. 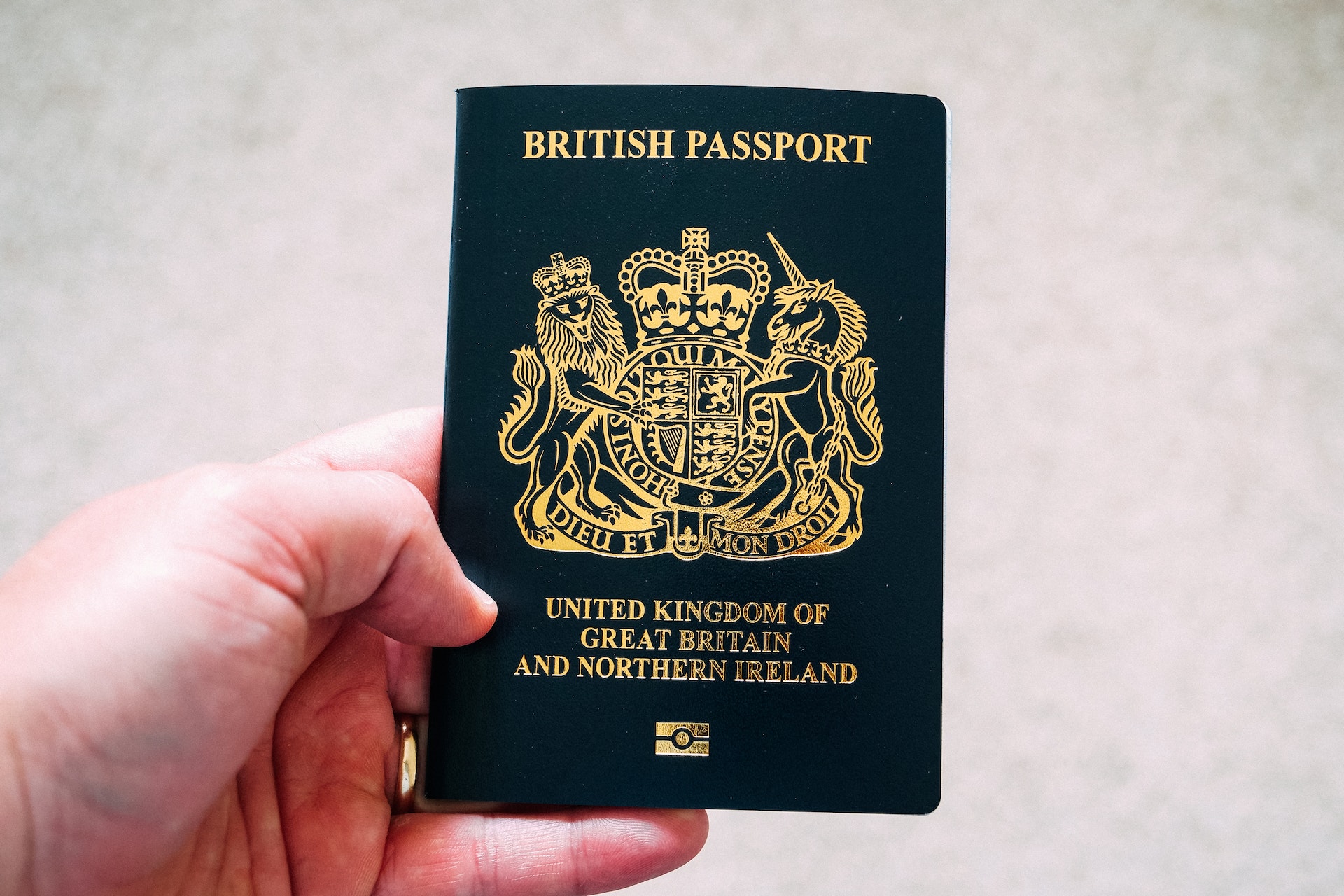 Photo by Ethan Wilkinson on Pexels

The passport issue was recently brought up on a Facebook group for British HGV drivers transporting goods between the UK and the EU.

One trucker in the group said that given the current situation in the UK with strikes, he couldn’t take the risk of his new passport being delayed. He thus took the decision to pay the £187 fee for an on-the-spot express processing of a new 50-page frequent travellers passport.

Previously, when the UK was part of the European Union, passports were never stamped at EU borders. However, since the UK left European Single Market in January 2021, passports are having to be stamped to ensure UK citizens do not spend more than 90 days in the EU or EEA during a 180-day period.

For most holidaymakers, the stamps may represent nothing other than a souvenir of their European holiday. On the other hand, for lorry drivers regularly crossing the channel, the stamps soon mount up – forcing them to pay for a new passport much earlier than they would have done pre-Brexit.

One lorry driver in the aforementioned Facebook group said that his passport gets stamped at “least twice a week”. Another trucker said his passport had been stamped so often and flicked through so regularly that it was “falling apart”.

Based on the typical placement and size of a French passport stamp, it appears that a blank passport page normally has space for 4 stamps. A basic UK passport contains 30 pages, which would mean 120 stamps. Therefore, if a lorry driver is getting his or her passport stamped every 2 weeks on average, they will need to order a new passport every 13 months or so. In the case of the more expensive 50-page passport, the renewal period would be roughly every 17 months.

Obviously, a lorry driver is not going to be working all year round, and won’t require 2 stamps per week every week. However, if they go abroad on holiday during their time off, they may also get their passports topped up with stamps that way.

So although the example above may appear an extreme case, it is clear that British lorry drivers working on cross-channel routes will have to renew their passports at least twice as often as many Britons.

Given the validity period of a UK passport is 10 years, it’s easy to see how Brexit is costing lorry drivers significantly more in passport costs compared to the average tourist.

Another option for lorry drivers is to apply for a second passport.

Over a period of almost 10 years, one could argue that’s not bad value for money. On the other hand, amidst a significant cost-of-living crisis and high inflation in the UK, the cost of a new passport required for work purposes is seemingly one that lorry drivers could do without.

Photo by Ethan Wilkinson via Pexels