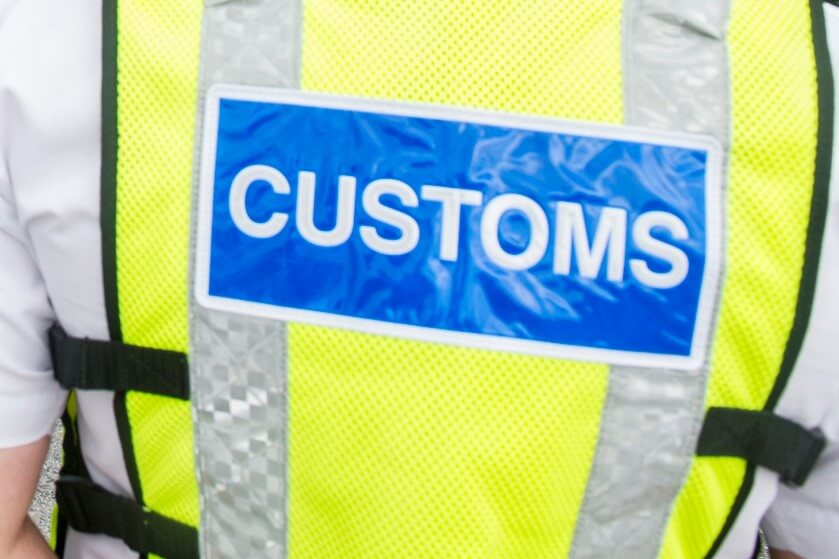 British customs brokerages are using government grants aimed at recruiting more customs agents to „poach experienced agents from one company to another”, reports the Financial Times.

The story comes amidst the UK Government’s attempts to find 50,000 more customs agents to tackle the post-Brexit procedures at the borders from 1st January.

The UK government launched its grants for businesses scheme in November 2018 to help companies get ready for customs procedures after Brexit. The scheme was then updated earlier this year.

Since July 29th 2020, organisations have been able to apply for the Customs Grant Scheme „to reimburse a number of costs associated with increasing their capacity and enhancing their ability to complete customs declarations”.

Part of the grant is provided to cover the recruitment and salary costs of new employees who could complete customs declarations, while another part is allocated for training purposes.

Remember that £50m grant scheme to help create “new” customs agents? Turns out the £15k grants are often subsidising poaching agents from one company to the other… My latest via @FT
https://t.co/YOnL1fUFxm

The Financial Times refers to two leading customs brokerages who state that the £50m scheme had enabled companies to recruit staff already working within the industry while still qualifying for up to £15,000 in subsidies per new employee.

This poaching meant that the aforementioned companies have lost several of their experienced agents and had to increase the salary of junior agents significantly to keep them with their own company. The Financial Times even adds that a customs broker with two to three years’ experience who was earning £25,000 in January was now able to command a salary in the region of £35,000.

Commenting on the news, the RHA said the reports of poaching were „extremely concerning”.

This [poaching experienced customs agents] is extremely concerning as time ticks away to the end of the Brexit transition period, after which the UK will need an estimated 50,000 fully trained agents to handle the roughly 220 million additional customs forms which will be required for trading with the EU from 1 January 2021″.