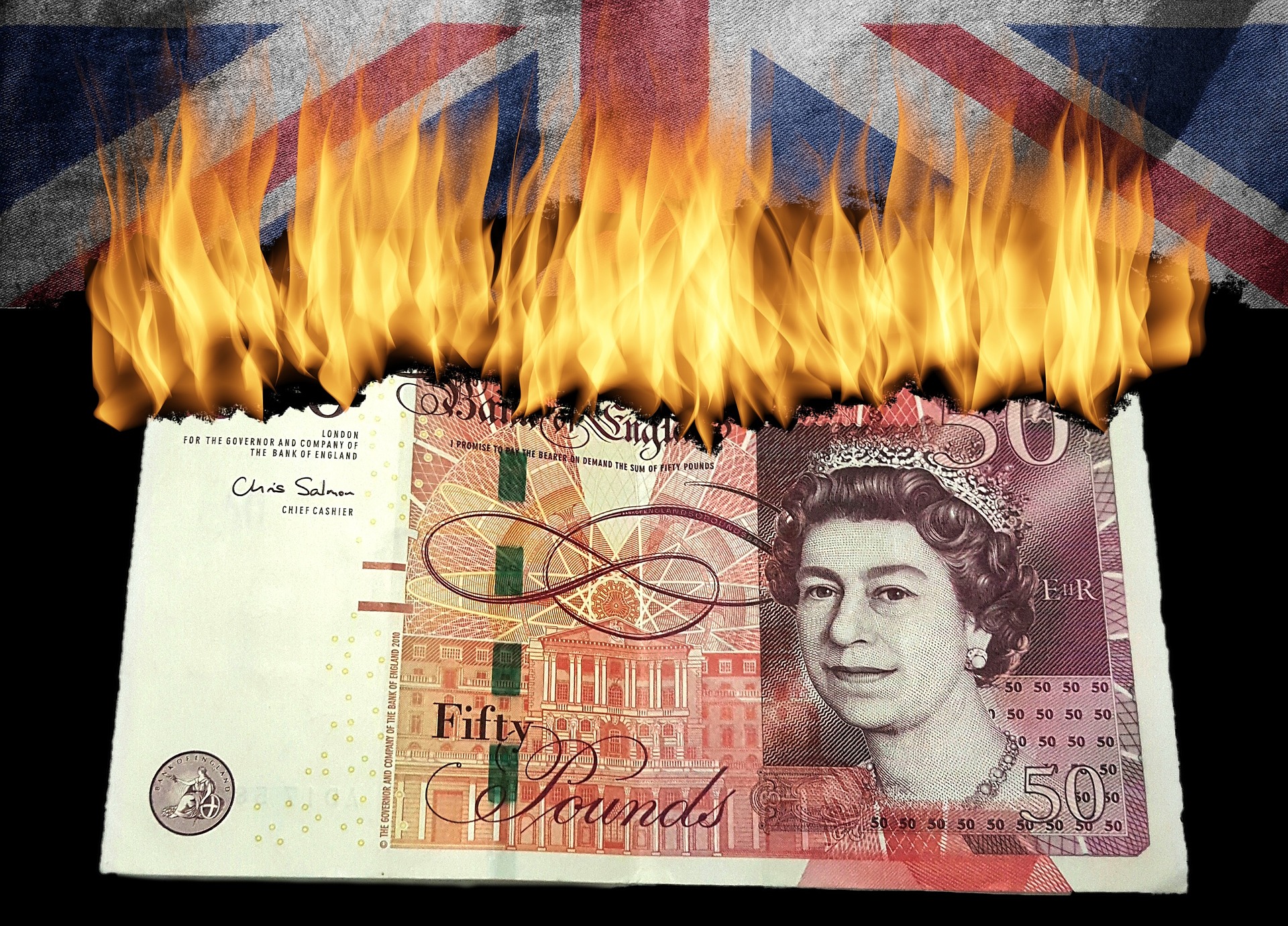 Members of the British parliament voted on Theresa May’s withdrawal agreement today, Friday afternoon. They rejected it. Therefore, it is unclear how, when or even whether Britain will leave the EU. According to the EU Commission, 12 April is the most likely date for the exit.

Today was the last day when the British could decide whether they would like to leave the EU without an agreement or with some form of agreement regulating relations with the other 27 member countries. However, during the debate and voting in the British Parliament, the supporters of leaving the Union without a deal were the majority. This option was supported by 344 Members. The supporters of getting along with Brussels were  286 in number.

Before the vote, May had told parliament that the vote was the last opportunity to ensure Brexit would take place. She expressed caution that if the deal failed, then any further delay to Brexit would probably be a long one, beyond April 12.

“I fear we are reaching the limits of this process in this House,” May told parliament after the defeat. “The implications of the House’s decision are grave.”

After the vote, May has emphasized the paradox situation the British parliament has created:

The legal default now is that the United Kingdom is due to leave the European Union on 12 April.
In just 14 days’ time.
This is not enough time to agree, legislate for and ratify a deal, and yet the House has been clear it will not permit leaving without a deal.
And so we will have to agree an alternative way forward.
The European Union has been clear that any further extension will need to have a clear purpose and will need to be agreed unanimously by the heads of the other 27 member states ahead of 12 April.

For entrepreneurs, this means further days of uncertainty ensue as to what rules will govern trade exchange and cargo transport between the EU and the United Kingdom.

The European Commission published their statement very soon after the vote:

Some EU politicians have also been eager to comment the vote. Donald Tusk, president of the European Council announced an EU-27 meeting before the 10 April.

In view of the rejection of the Withdrawal Agreement by the House of Commons, I have decided to call a European Council on 10 April. #Brexit

Guy Verhofstadt seems to be optimistic about a possible new agreement:

The only way to avoid a no deal now is for MPs to finally act next week & define a cross-party way forward. If they do, we are ready to change the Political Declaration.