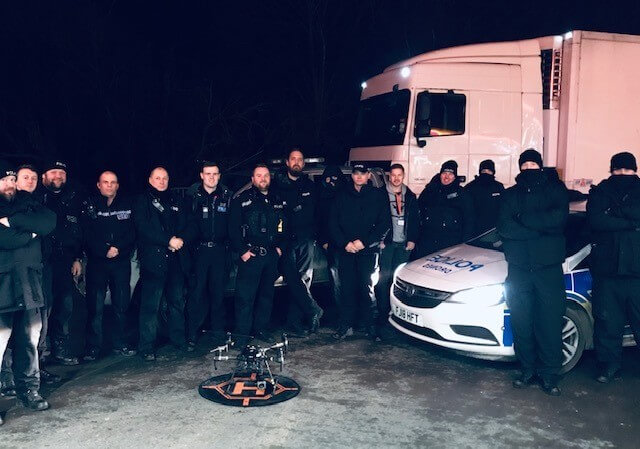 Newark and Sherwood police disguised themselves as truck drivers during an anti-crime operation on the A1 road in Nottinghamshire, UK. The trick worked – the men stealing fuel were caught.

The biggest issue for the area was identified as auto-crime which includes diesel theft from lorries parked on the A1. The corridor between Harworth and Newark was recognised as a hot spot for this as well as curtain sider thefts from vehicles parked overnight.

It resulted in the creation of Op Magna which involved officers being deployed to the area with a force quad bike, 4X4 vehicle, capture lorry, undercover HGV drivers, the forces drone team and other covert evidence gathering tactics such as thermal imagery, covert CCTV and smart water DNA systems. As a result of the operation, two men were convicted of theft from a motor vehicle and going equipped for theft. One of them was also convicted of possession of a bladed article and driving without insurance and the other was additionally convicted of possession of an offensive weapon” – Neighbourhood Inspector Heather Sutton said.

A man was charged with theft and due to appear at court later this year and another man was given a caution for handling stolen goods. 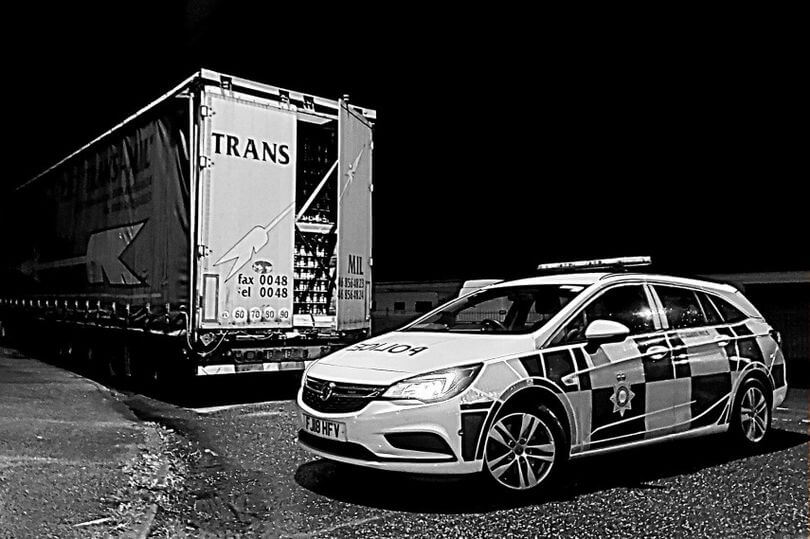 Op Magna has now been incorporated into the teams’ daily business to ensure that it remains a priority.

The police teams covering Newark and Sherwood and have also been concentrating on theft of tools from vehicles after a series was identified. They deployed a capture van throughout the areas over the number of weeks and operated both visible and covert patrols on a regular basis. It has resulted in identifying a possible offender of which the investigation is ongoing.

On top of this, the Neighbourhood has produced an analytical product that has looked at the auto-crime picture across the district over the last six months, to help focus attentions in the right places.

„We have been working really hard across the district to identify issues for our local communities and come up with sustainable ways of how we’re going to tackle them” – NPI Sutton added. – „My teams have really stood up to the challenge and I’d like to thank everyone one of them for their hard work. I’d also like to thank local people who’ve communicated with us and worked together with us on certain issues.”