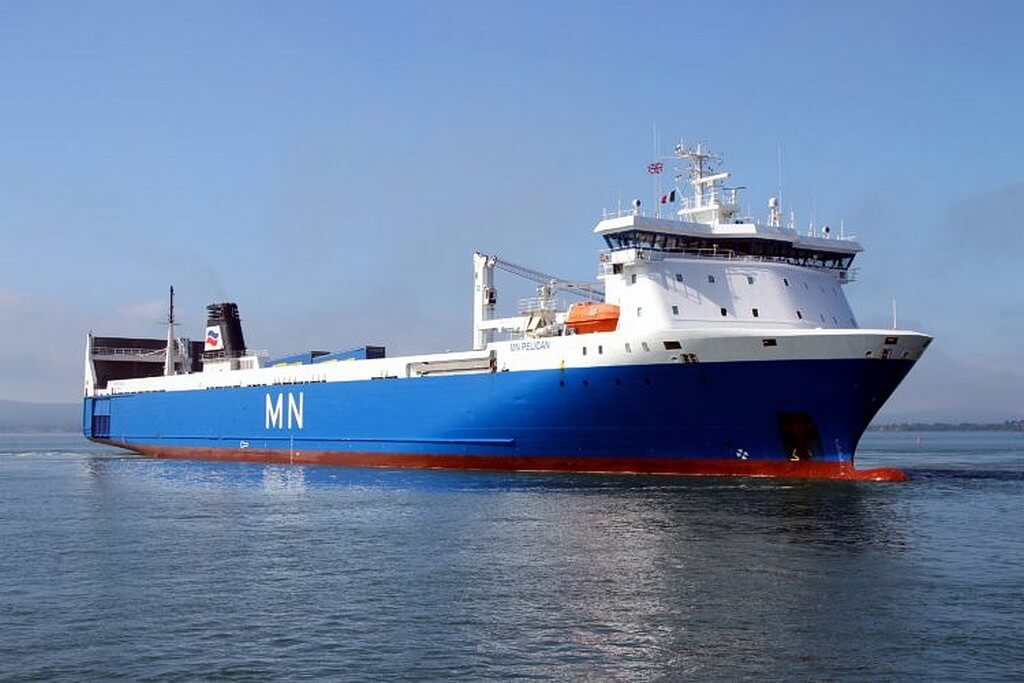 Brittany Ferries has confirmed that the amount of unaccompanied freight it is transporting on its routes between the UK and France/Spain is “much higher than in previous years.”

A rise in unaccompanied freight had already been expected this year, especially in the light of Brexit and the coronavirus testing requirements introduced by the French authorities.

Thursday’s statement from Brittany Ferries seems to have confirmed the trend:

All ferry companies have reported reduced freight volumes in January as a consequence of Brexit fears and stockpiling by companies. However, while volumes are low, Brittany Ferries says the proportion of unaccompanied units is already much higher than in previous years. Galicia is Brittany Ferries’ newest Ro-Pax vessel, operating between Santander in Spain and Portsmouth. Since sailings began in early December, around 40 per cent of Galicia’s freight has been unaccompanied trailers.

According to Simon Wagstaff, Freight Director of Brittany Ferries, a major Irish haulier is cooperating with a Spanish counterpart to pick up unaccompanied loads – a move that is proving to be cost-effective:

“Things like negative Covid tests for drivers are certainly helping drive the trend for unaccompanied loads. However, there are other financial benefits in going driverless. We know of one large haulage operation in Ireland, for example, that has organised reciprocal arrangements with another in Spain, dropping off and picking up trailers for each other. That’s a cost-effective way of doing business.”

The surge in unaccompanied freight has been so significant that Brittany Ferries’ Pelican ferry, which is designed for unaccompanied trailers, is now the best performing vessel in its fleet.