Brussels will slow down. A 30 km/h speed limit will apply in the entire city. 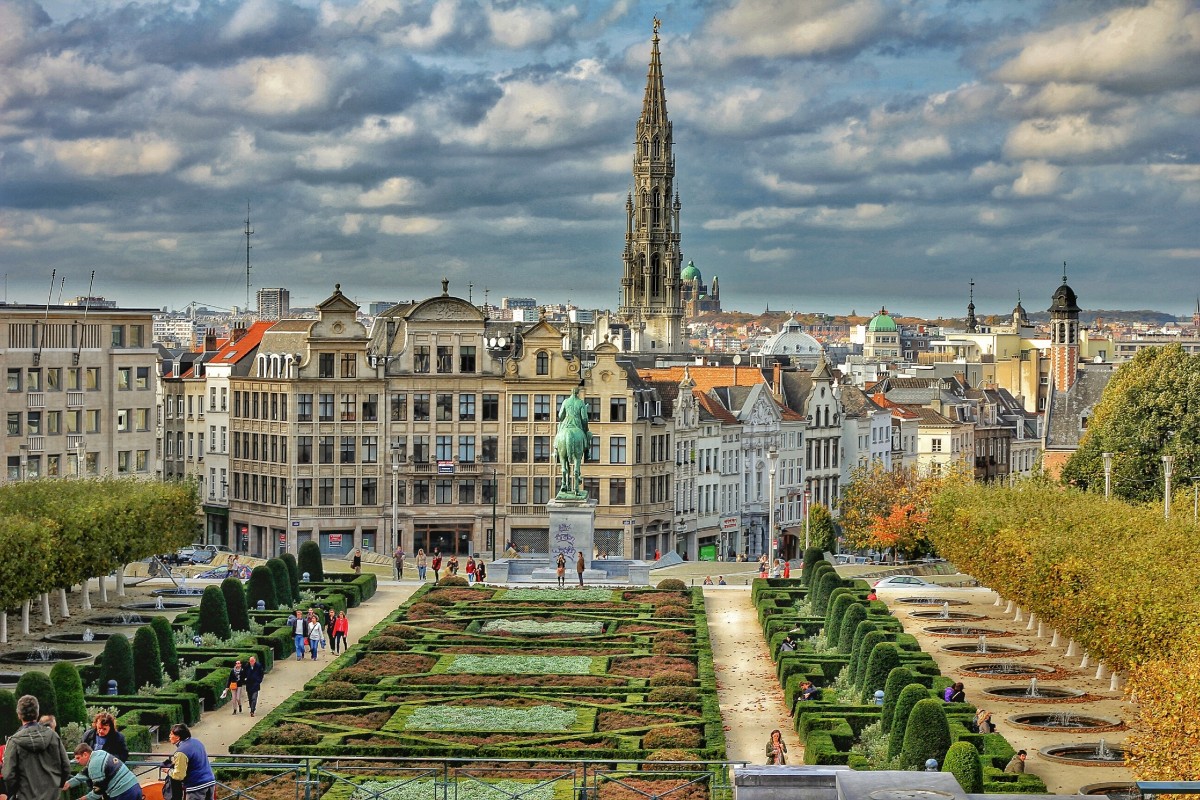 Brussels authorities want the whole city to become a 30 km / h zone from 2021. This plan was announced at the beginning of November by Elke Van den Brandt the Minister of Mobility in the Government of the Brussels Region.

Van den Brandt wants the whole of Brussels to become one zone in 2021 where vehicles will be allowed to drive at a maximum speed of 30 km /h, according to the daily Le Soir. The speed limit of 50 km / h or 70 km / h would apply only on some of the major roads in just over a year. Although currently, the limit of 30 km / h applies in almost half of the city, every third driver exceeds it. Therefore, according to the Van den Brandt plan, in the future, the police would be able to enforce the limits more effectively than at present.

To this end, the authorities plan to install new radars in the city and improve those already established. Also, Brussels intends to double the number of employees in the regional penalty centre.

Drivers in Brussels will know that if there is no sign indicating a higher speed limit, it means they cannot exceed 30 km / h, said Van den Brandt.

– We need to calm traffic in the city, increase the comfort and safety of residents, reduce noise and air pollution by 50% – added the Minister for Mobility.

Van den Brandt’s idea, although it aims to protect pedestrians and cyclists, has caused much controversy among city residents. What do you think about this solution?