The row between Bulgaria's Department of Transport and the country's haulage sector continues to rumble on, with the Transport Minister insisting that trucks must pay more tolls to cover road maintenance costs. 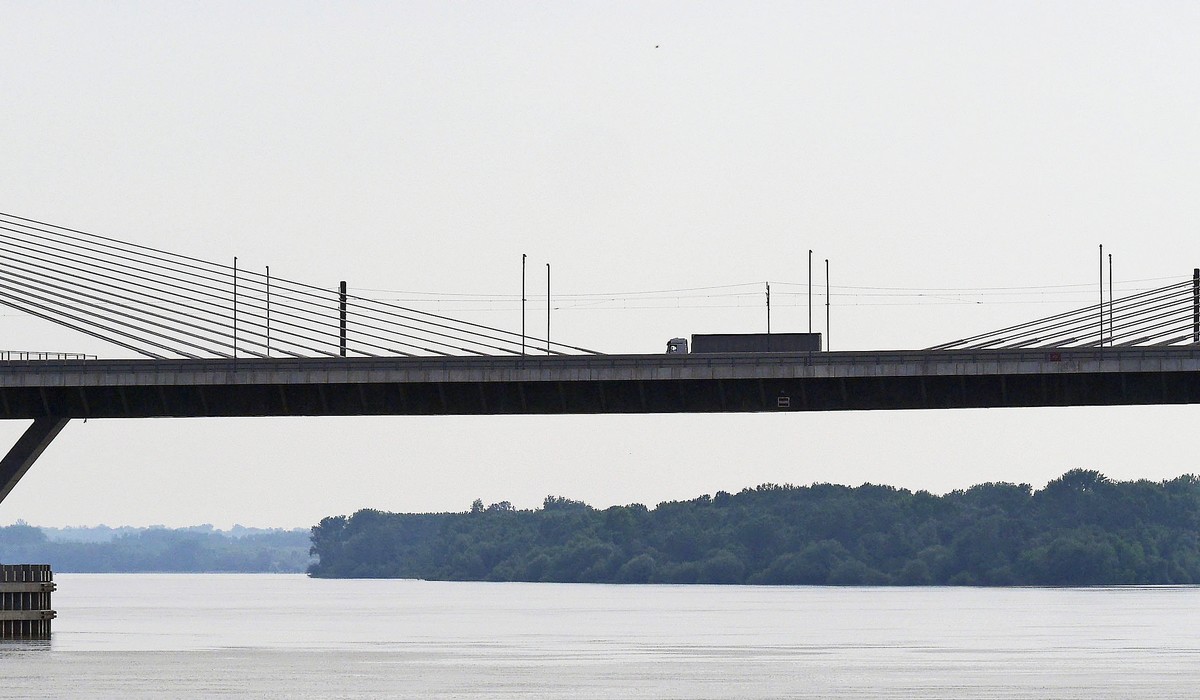 For those who have not been following the story, the country’s road transport industry wants to see the government implement measures to reduce petrol and diesel costs, including a 50% cut in fuel duty.

In addition, hauliers are also reportedly furious over plans to make second-class roads in the country subject to tolls.

The prospect of additional road tolls on top of rising fuel costs has seen some Bulgarian hauliers participate in a number of protests over the last fortnight or so.

However, despite the anger from Bulgaria’s hauliers, Grozdan Karadzhov, the country’s Transport Minister, is sticking to his guns and says the extra road tolls for trucks must be introduced.

According to dir.bg, Karadzhov says the idea of ​​the controversial toll system is that those who use roads and damage them the most should pay more. He also explains that the toll plan had already been due to begin in 2020 but was delayed by coronavirus.

“The question that Bulgarian citizens are asking, and which I have to answer as a minister, is why someone who uses the road does not pay it [maintenance costs], but we have to pay for it through the budget. Secondly, why is it that cars pay 2/3 of the burden for repair and maintenance of roads while heavy traffic, including road transport, only pays 1/3, ” claimed Karadzhov.

Backing up the above claim, the Transport Minister referred to figures showing that 270-280 million LEV was raised by tolls paid by regular motorists, with the equivalent from heavy traffic being 158 million.

Karadzhov added that it is the “fairest system” for road users to pay for the maintenance rather than taxpayers in general. He also believes “the whole of Europe will switch to this principle”.

Meanwhile, carriers are continuing to protest against the plans. Attempts to bus hauliers and bus drivers to slow down traffic have brought differing results. In some cases, the protests caused noticeable disruption, but in others, police traffic management managed to keep vehicles flowing.