Bulgarian hauliers gathered in big cities such as Sofia and Burgas yesterday to protest against high fuel costs as well as a controversial plan to introduce road tolls on more roads. 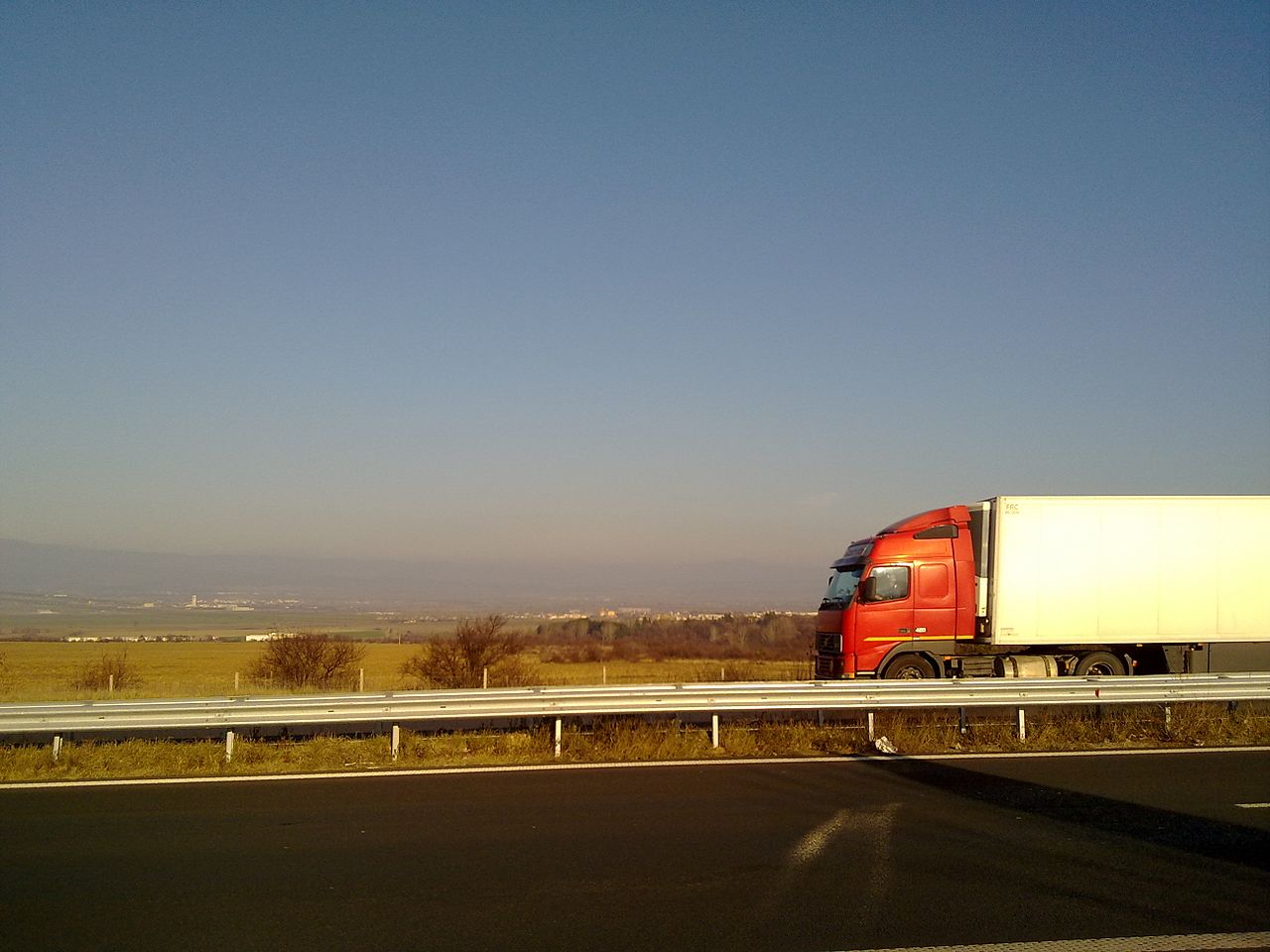 As reported in Bulgarian newspapers, the country’s road transport industry wants to see the government implement measures to reduce petrol and diesel costs, including a a 50% cut in fuel duty.

In addition, hauliers are also reportedly furious over plans to make more roads in the country subject to tolls.

The minister responsible for the introduction of the tolls claims that the move is required to generate cash for road construction and maintenance.

However, carriers remain unimpressed. Indeed, they have warned that the if the toll plan is not scrapped by May 18, they will block traffic on key motorways and and at border crossings. According to Ilia Kosturski, a board member at Bulgaria’s Union of International Carriers, several small companies with 2-5 trucks are danger of bankruptcy because of these extra costs.

One newspaper reports that hauliers are constantly “smashing their trucks on potholes that are supposed to repaired with the money from the toll system”.

Speaking to bnr.bg, Stefan Georgiev, an international lorry driver and truck owner, said the system was sub par compared to other European nations, whether it be on quality or value for money.

“First of all, our roads do not correspond to the categories. Our highways do not correspond even to a second class road, not to mention a first class road,” said Georgiev. “According to this system, Bulgarian carriers are the most disadvantaged and this has been the case since the launch of the system. In Romania there are vignettes – a vignette of 11 euros and you have 24 hours. This is for everyone, each driver pays 11 euros a day in Romania, regardless of which road he will travel and how many kilometres he will travel, ” said the truck owner.

“The number of problems is significant. The mood in the industry as a whole is very negative regarding the words of the government,” added  Yordan Arabadjiev, Executive Director of Bulgaria’s Union of International Carriers.