The UK Government is currently consulting with businesses on the question of whether to continue its controversial cabotage relaxation, which allows foreign hauliers to conduct unlimited domestic transportations in Britain over a 14-day period. As part of the the consultation, the Department for Transport has released a fascinating document with data on how the existing cabotage relaxation has impacted transport movements, road safety and driver wages in the UK. 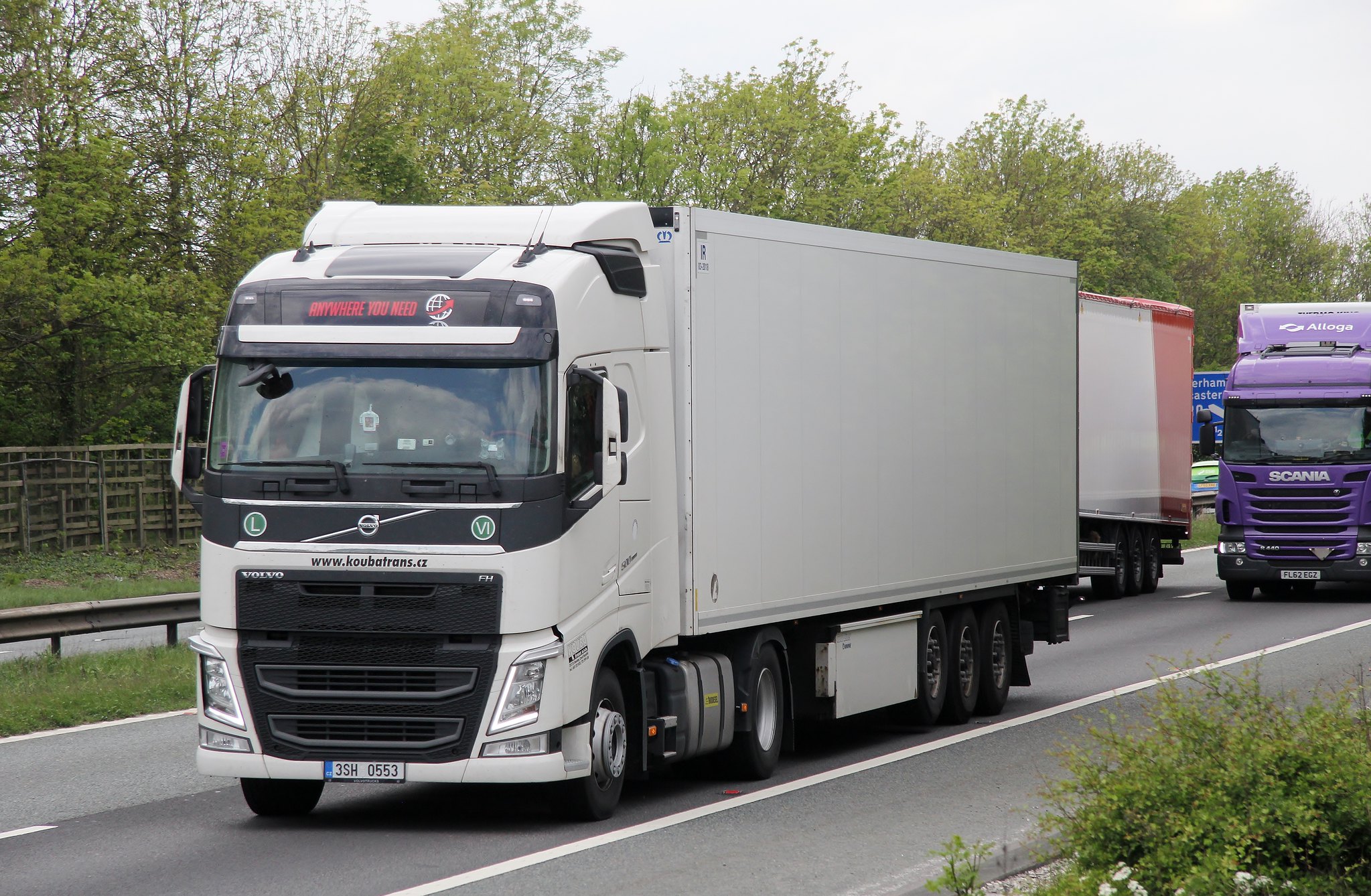 The consultation, which lasts until March 23rd, will help the government decide whether the cabotage relaxation will finish at the end of April as planned, be extended, or kept in reserve as a precaution ahead of the Christmas peak. The government says that the latter would “require evidence that these additional rights would provide significant benefits in the busy autumn period”.

In response to the publication of the consultation, the RHA has urgently called on the haulage sector to make their views on the matter heard. Submissions can be made here.

Alongside the government’s announcement of the consolation came the publication of its consultation document.

Here you’ll find a brief summary and analysis of the data.

How much is the cabotage relaxation being used?

As the consultation document itself admits, there was concern among British hauliers that the cabotage relaxation could result in a loss of business due to cheaper, foreign competitors undercutting them. Such criticism of the decision was very apparent at the time, although there were some experts who believed the change would have a very limited effect.

One British haulier who was shocked by the cabotage decision was Broughton Transport Solutions Ltd, who posted the following reaction to the news on Facebook:

On the other hand, among those who subscribed to the latter school of thought was Paul Uglow, Commercial Manager at Meachers Logistics. In autumn of last year, he told told Trans.INFO that in his view, the unlimited cabotage plan would “have zero effect”.

Europa Worldwide Group CEO Andrew Baxter was another who spoke to Trans.INFO about the cabotage relaxation. In his opinion, it was a sensible decision:

“I thought under the circumstances, it was a very sensible decision. We can’t, as an industry, have it every which way. If someone is saying that it’s a nightmare, we can’t get any drivers, peak is not going to happen, goods are not going to be on the shelves, fuel stations will go without fuel, and so on. And then the government says that for a limited period we’re going to relax cabotage regulations in order to soften those issues, they can’t be jumping up and down and saying, “that’s crazy, why would the government do that?”

According the UK Government data in the consultation document listed above, the later hypothesis turned out to be correct. Only 8% of the foreign hauliers surveyed were aware of the cabotage relaxation and chose to take advantage of it, while mobile phone data suggested a minute 0.1% increase in cabotage movements.

One could therefore argue that the figures show the cabotage relaxation is simply not necessary. On the other hand, others might take the view that it isn’t doing any harm and can stay.

The data showing the limited impact of the relaxation is interesting given that some major hauliers and haulage associations did make admissions about the change allowing for extra work. Back in November, Girteka Logistics told Trans.INFO that its UK workload had “definitely increased” after the cabotage relaxation. Moreover, Augustin Hagiu, President of Romania’s FORT haulage association, told Trans.INFO last month that “the United Kingdom remains a profitable area for Romanian carriers”. Regarding the possibility of a cabotage extension, he added “this interest is confirmed”.

What has the impact been on road safety?

Another criticism of the cabotage relaxation concerned road safety. The Road Haulage Association, as well as the Unite Trade Union, suggested that a number of foreign hauliers operate faulty trucks and may have fatigued drivers who are encouraged to flout drivers’ hours rules.

The UK Government data in the consultation document nonetheless largely debunks this claim. In the opinion of the Department for Transport, overall “non-UK, operated international and cabotage transport is undertaken with comparable risks to UK operated national transports.” It bases this claim on the data referred to above, which indicates that the number of truck defects and road transport violations recorded since the relaxation came into effect is very minor.

There are, however, some interesting observations in the aforementioned figures. According to the Department for Transport, foreign HGVs have been involved in fewer accidents since the cabotage relaxation as they “drive on less dangerous roads”. Therefore, it seems that hauliers who may have chosen more dangerous, alternative routes so as to avoid detection for cabotage violations, are no longer doing so now due to the fact they can do more cabotage legally.

There has also been a 13% decline in offences issued since the relaxation came into force, which could be attributed to the relaxed drivers’ hours and cabotage rules. The number of cabotage related offences issued per non-UK driver were (0.15%) in the 2019/20 period, and 0.14% in 2021/22.

As the two points above state, the government clearly believes the cabotage relaxation has had no negative impact on driver wages or road transport rates.