Calais: the French customs officers are still protesting. They might stop at 10 pm today 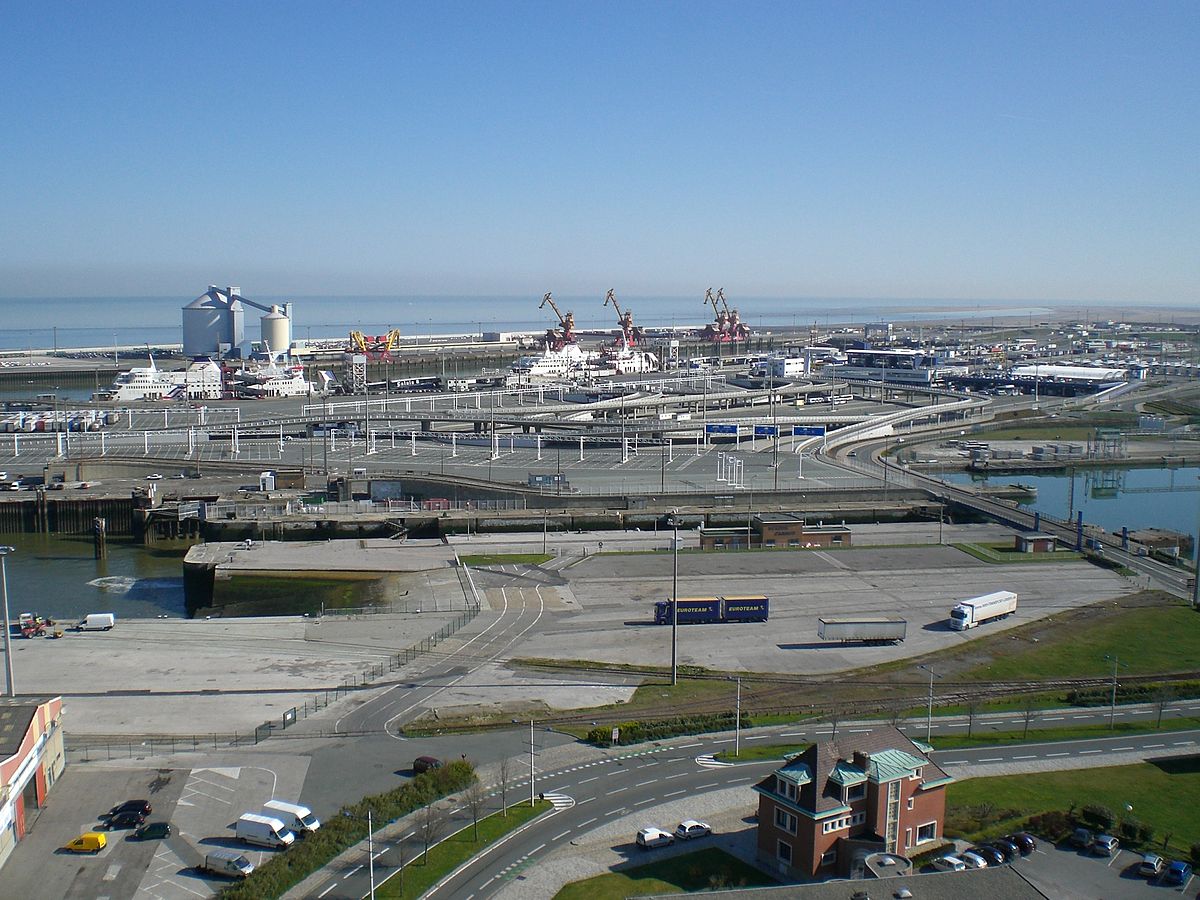 The French customs officers are still protesting but the demonstration should come to an end at 10 pm, today.  The Prefect of the region of Calais has re-introduced special traffic management regulations for trucks.

Customs officials who started protesting less than a week ago are continuing their demonstration today. The region’s Prefect warns of severe traffic problems on the A16, A26 and A25 highways. Because of the extension of the protest and the huge queues of trucks, the prefecture once again implemented special traffic management rules for trucks moving in the direction of Great Britain this morning. These regulations are to apply until 10 pm, today.

Parking zones for lorries have been activated:

– at the roundabout D 601, towards the Loon-Plage ferry port, redirection of heavy goods vehicles to A16

Additional parking zones (only if needed):

– at A16: at Ghyvelde (from Belgium to Calais) between Marquise and Bonningues-les-Calais

– at RN 225: between Bergues and Capelle-la-Grande (from Lille to Dunkerque)

– at RN 42: between Setques and Seninghem (from Saint-Omer towards Boulogne-sur-Mer);

It is not the end of the crisis

According to the French media, there is no sign of the end of the crisis. As stated by Vincent Thomazo, general secretary of the French UNSA tax collectors, „the customs authorities have underestimated the pressure exerted by our colleagues in Calais on the night from Tuesday to Wednesday.” These pressures have strengthened the wave of dissatisfaction across France, informs Thomazo. The negotiations of customs officers with the Minister of Public Expenditure should take place on Monday or Tuesday so the protest may continue until the next week.