Global price on CO2 emissions should be set at $150 per ton, Maersk CEO suggests

Due to an increasing push by clients, companies and businesses will increase their investments in carbon-neutral vessels in 2022, Maersk CEO Vincent Clerc said in a recent Times magazine piece. Even so, Clerc is purshing for faster and more solid steps towards an emission-free shipping industry, and has outlined a 3-step plan that includes a global carbon emissions price set at $150 per ton. 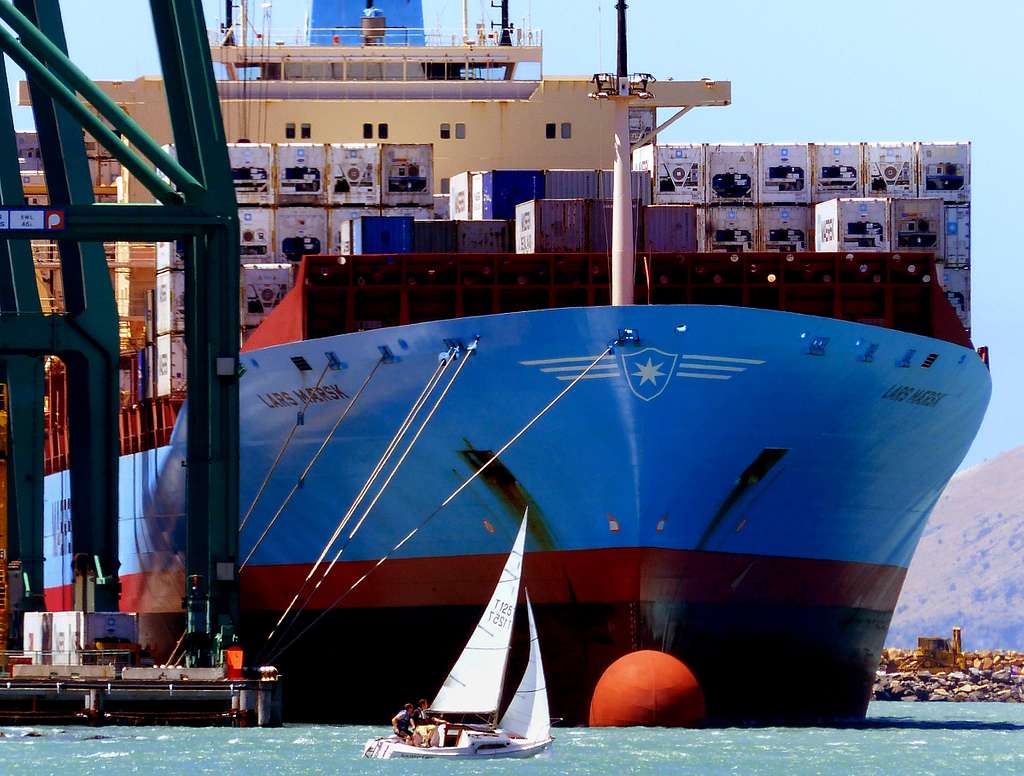 According to Clerc, the shipping industry was stuck in a vicious cycle in the past decades. As the companies didn’t feel the urge to invest in the use of non-fossil fuelled vessels, no or very limited money was spent on developing such ships. And now, as there hasn’t been big developments made, there are not too many carbon-neutral vessels that could be lined up as climate targets draw closer.

However, the market itself has started pushing shippers on a greener road, Clerc says and refers to the Cargo Owners for Zero Emission Vessels initiative which was launched by Amazon, Brooks Running, Frog Bikes, Ikea, Inditex, Michelin, Patagonia, Tchibo, and Unilever in October 2021. These signatories committed themselves to align their ocean shipping with the 1.5°C goal in the Paris Agreement, and the adoption of zero-carbon fuels should be one tool to help reach this goal.

Clerc’s 3 steps to be followed

In his article, Clerc outlines a 3-step recommendation the International Maritime Organization (IMO) should consider in order to make the climate-neutral goals reachable.

Firstly, the industry needs a more ambitious net-zero emissions goal. The current international target is to reduce greenhouse-gas emissions by at least 50% by 2050—but Clerc says the shipping industry should be at net-zero by 2050 at the latest “to stand a chance to remain aligned with the Paris Agreement”.

Secondly, a “clear and enforceable deadline” should be set up for shippers when companies must stop building new fossil-fuelled vessels.

And finally, “a substantial global price on carbon emissions” is needed to reduce the current cost gap between green and fossil fuels, because a more punitive carbon price would go a long way in driving behaviour change in the shipping industry.

“The European Union is currently working on its own regional measures, but IMO should set an international price to create a level playing field—$150 per ton of greenhouse gas emissions is a good target and would generate enough revenue to help fund efforts to mature zero-carbon seafaring technology; partly cover operating expenditure for shipowners using renewable fuels; and help support climate-mitigation projects in developing countries—whether they are shipping-related or not,” Clerc boldly states.