Carbon Neutral by ???? – How are you planning to get there?

Carbon neutral means that any amount of CO2 released into the atmosphere by a company activity is balanced with an equivalent amount being removed. Positive climate means that the action goes beyond achieving net-zero carbon emissions, generating an environmental value by eliminating additional carbon dioxide from the atmosphere. 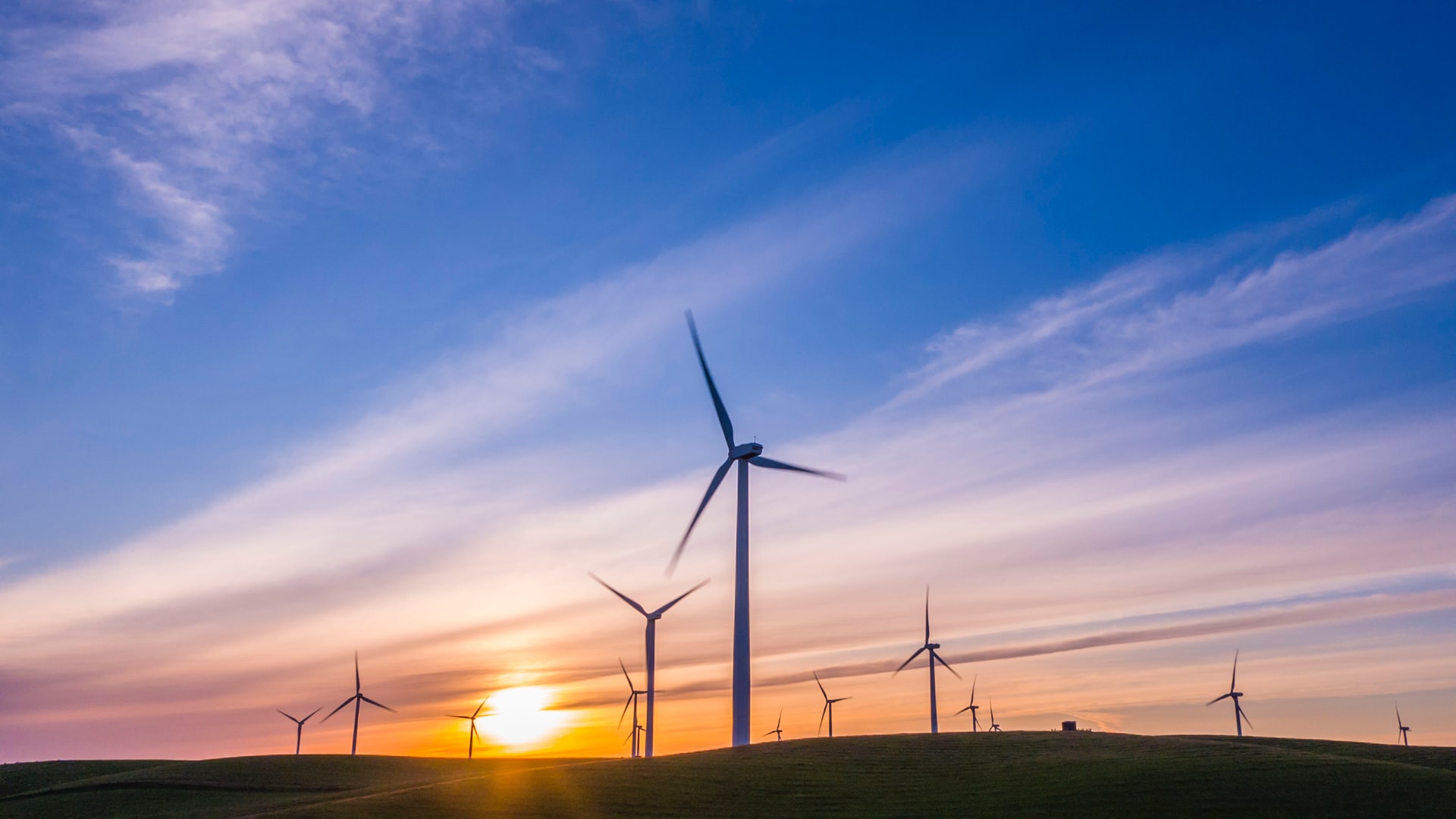 Photo by RawFilm on Unsplash

The global quarantine dispositions to handle Covid-19 have made only a slight difference in the sudden growing concentration curve in the atmosphere of carbon dioxide, the principal cause of climate change.

Experts estimate that the world economy declination will not imply a reduction in the accumulation of gases that overheat the planet. According to the World Meteorological Organisation, the punctual decrease due to the confinement of human beings does not counteract decades of increase in emissions that fuel climate change.

Around half of the carbon dioxide released by human beings accumulates in the atmosphere, whilst vegetation and oceans capture the other 50%. That gas remains concentrated in the atmosphere for hundred years. Anthropogenic emissions have increased since the eighteenth century, since pre-industrial times; in recent decades, that escalation has worsened.

We increasingly use the term ‘net-zero’ to describe a broader commitment to decarbonisation and climate action, going beyond carbon neutrality, including more activities in the area of indirect emissions and often including a science-based target on emission reductions instead of relying solely on compensation.

Carbon neutrality means that climate impact should have been reduced to net zero since it is almost impossible to avoid creating greenhouse gas (GHG) emissions altogether. These unavoidable emissions will have to be balanced by purchasing carbon offsets.

Companies can purchase CO2 offset certificates to mitigate and balance their GHG emissions in the voluntary carbon emission reduction market. These certificates come from carbon-neutral projects worldwide and can also bring positive impacts to local communities and environments.

It is essential to point out that, to influence the climate change solving processes, we need to consider personal carbon emissions and make continuous efforts to reduce them personally. Being carbon neutral by purchasing carbon offsets is a practical and affordable way to do something about the remaining emissions. The climate-neutral term reflects the broader inclusion of other greenhouse gases in climate change, even if CO2 is the most abundant.

While the benefits of achieving carbon neutrality include greater efficiency and cost savings, reducing carbon emissions is simply the right thing to do in the context of the Paris Agreement, adopted in December 2015 (entered into force the 4th of November, 2016.). More than 175 Country Parties out of 197 have ratified the Agreement and the urgent need to limit the progress of climate change. More than 55 Country-Parties ratified that accounted for more than 55% of global CO2 emissions.

Companies have several alternatives through which they can reduce CO2 emissions. Some examples are: Make staff sensitive with appropriate information and methodology. Tell them the changes you will implement, how they have to carry them out and why. Buy and consume biodegradable, reusable material, seasonal products coming from sustainable activities, and assure independent third parties about their carbon emissions data.

Additionally, calculate the greenhouse gas inventory and its proactive management over time. Issue green bonds to increase investment capital and optimal energy use. Use energy efficiently. Use water resources efficiently and responsibly.

Also, design and implement modern techniques to valorise waste. Optimise product packaging. Calculate the environmental footprint of the company activity and identify improvement objectives. Use energy efficiently. Perform energy audits of processes and facilities, periodically review consumption and thermal insulation in cold and heat equipment. Improve the management of hazardous materials and waste, and much more.

Conclusions: the carbon footprint represents a powerful tool that makes available a comprehensive knowledge of the greenhouse gas emissions of a company. Thus, can carry out the correct management in favour of the global fight against climate change advancement.

How is your company planning to reduce CO2 emissions?

Photo by RawFilm on Unsplash