Card payments not available at some German petrol stations

Card payments have not been available in some German petrol stations since last Tuesday, according to media reports in the country. ATMs are not affected by the software malfunction, therefore drivers have been advised to avoid any risk by preparing to pay in cash. 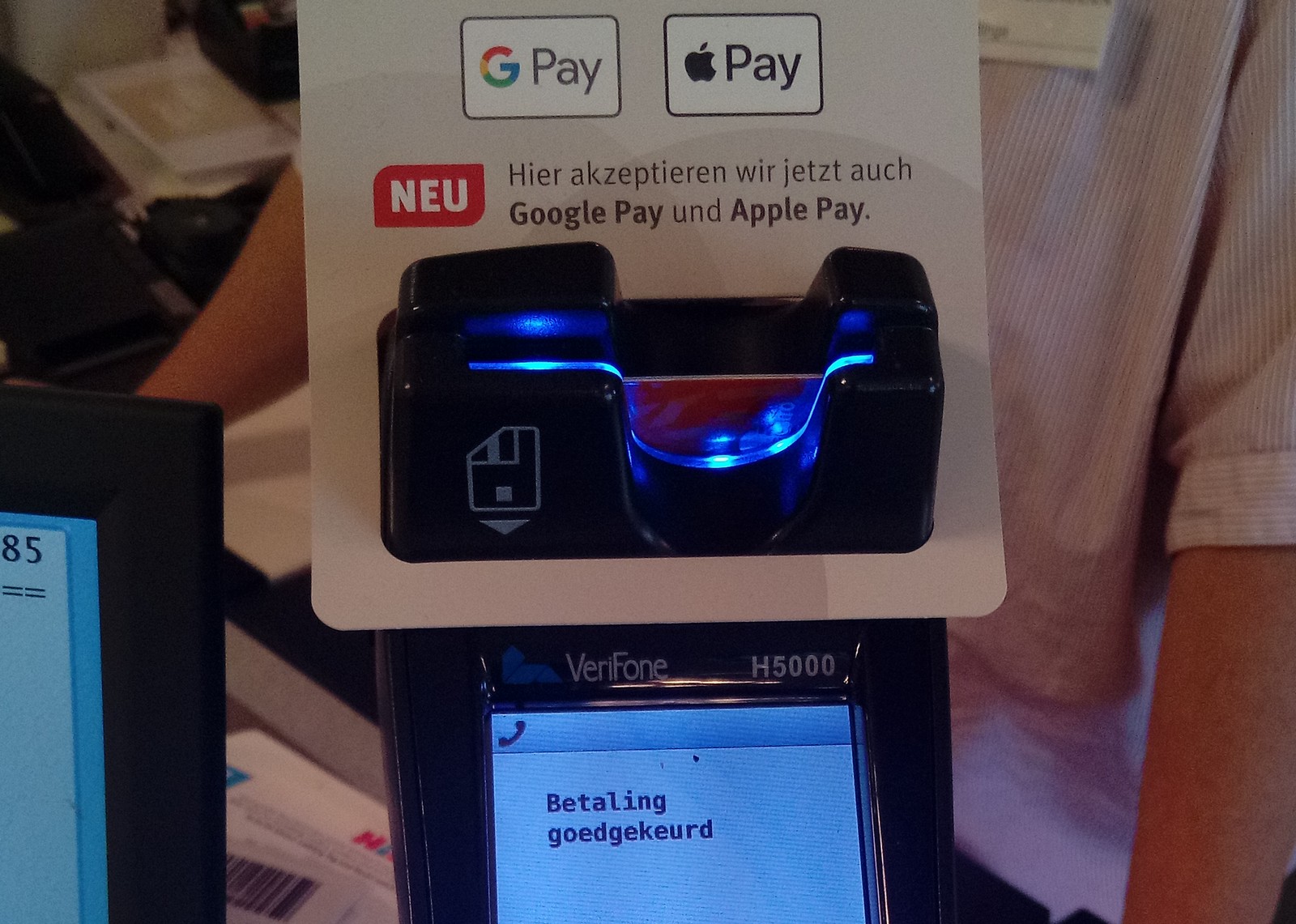 A software malfunction in payment terminals has been preventing card payments at many cash registers in Germany since May 24th – and some petrol stations are among the affected places.

The problems began last Tuesday, specifically at stores using the Verifone H5000 payment terminal. Although Concardis, the online payment service provider, began replacing the devices last Thursday and tried to fix the trouble with a software update on Friday, there are still places where card payments are not available.

According to the company’s statement, due to the high demand replacing the devices could take a few days.

When the statement was released, two days after of ongoing problems, it was still not certain if the malfunction occurs only in one payment terminal model or more.

“So far, we have only seen interference with a subset of Verifone H5000 payment terminals, but potentially all devices could be affected,” reads the aforementioned statement.

Some terminals could be fixed with a software update on Friday afternoon, reports German media, but older devices have to be “manually” updated for this. This means it is taking longer to fix than anticipated.

What happens when you try to pay at a faulty terminal?

According to the German local.de news site, when attempting to pay at a faulty terminal, the devices seem to be unable to connect to the network operator to carry out the transaction. After two attempts, the transaction is automatically considered “not authorised” and the payment cannot go through.

Concardis reassures its customers that the problem is not a security threat.

How can you pay then?

If drivers meet a “Keine Kartenzahlung möglich”(meaning “Card payment is not available”) sign on the door of a petrol station, they still can use the ATM terminal –if there is one at the station as ATM terminals are not affected by the software malfunction.

So simply put; it is wise to be prepared to pay in cash just in case you encounter a problem.