Carrier paying per mileage lost to the drivers. Must now pay them nearly USD 28 million 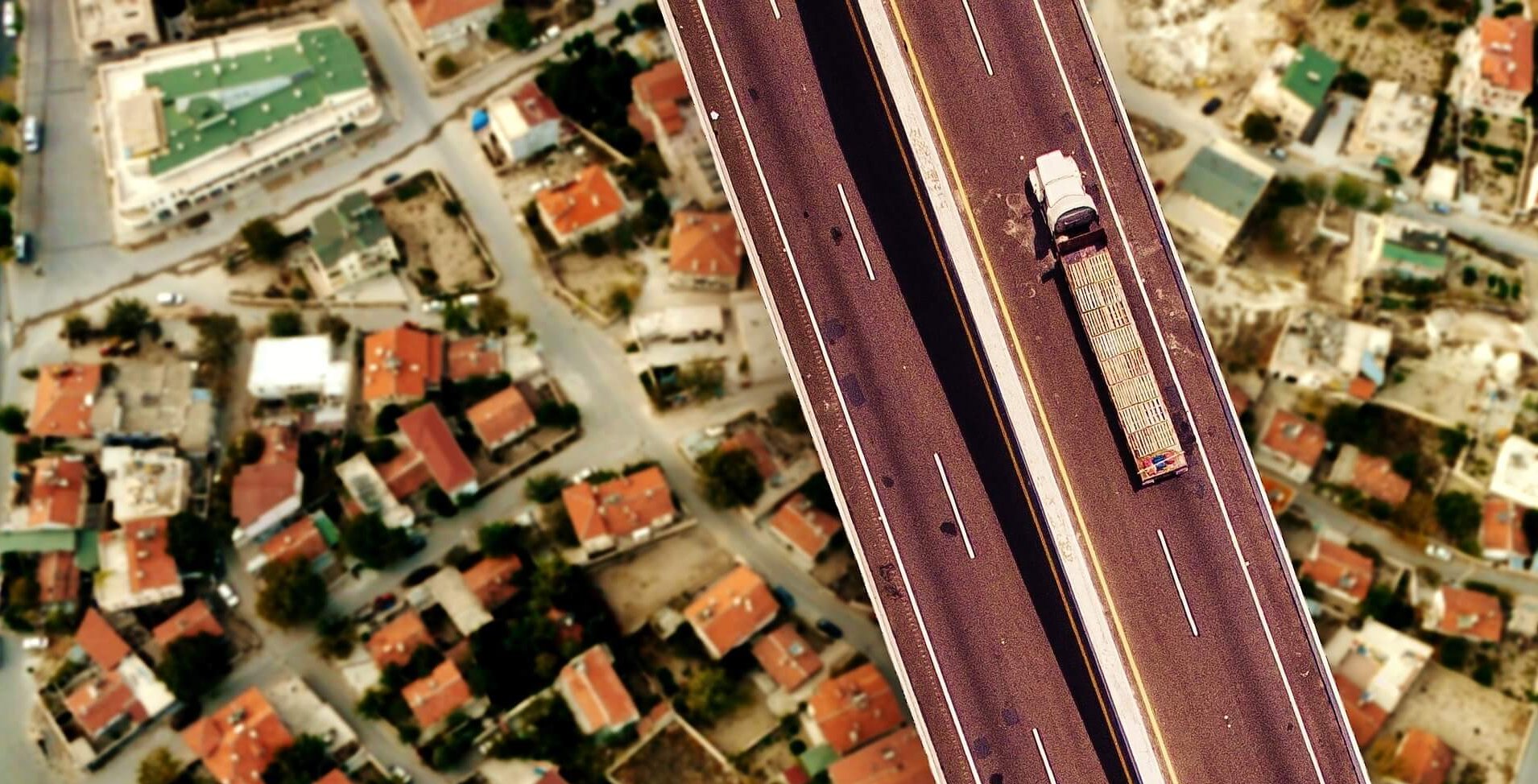 The case has been going on for years, but it’s finally over. Employed by the American carrier New Prime Inc. drivers fought to get more salary than just per mileage. The giant market player finally made a deal with them and now the compensation will have to be paid.

The case goes back to 2015 when one of the Missouri drivers filed a class-action suit against the organisation in court. He argued that he is not fairly renumerated, among other things, because he only gets mileage allowance. Meanwhile, he also spends most of his time loading and unloading. Soon afterwards, another driver set up a case in court.

The problem with this type of driver remuneration system has already been publicised several times. In 2016, as many as 63 percent of truck drivers driving in the U.S. indicated that they spend up to three hours at the loading dock and do not receive any financial compensation for this time, according to research cited by businessinsider.com.

In the meantime, the mileage allowance is continuously used, and not infrequently, by carriers across the Ocean. However, the American media indicate that the case of New Prime Inc. drivers may set a precedent for employees of subsequent carriers.

„The chance to get a good salary.”

According to the agreement, New Prime Inc. will have to pay USD 28 million in compensation to nearly 26,000 truckers — both current and former employees as well.

The settlement period runs from 2 October 2012 to 8 May 2020, as indicated by freightwaves.com. The website states also that lawyers’ fees can take up to a third of the awarded sum.

When this case was analysed by the court, one of the main arguments was that ‚any work that an employee does while travelling must count towards the hours worked’. And thus, the employee should be paid for it.

This story may lead to a wave of further lawsuits based on the fundamental question — whether truck drivers deserve money every time, also for performing duties other than driving, as indicated by the local media.

New Prime Inc. itself has argued from the beginning that it considers its business model (based on the institution of „independent contractor”) to be compatible with U.S. law. Organisation added that the drivers operating within it have a chance to „earn a very good salary, depending on their own performance and productivity,” points out the business portal, citing the opinion of Steve Crawford, Prime’s solicitor.