Carrier wins a court case against the Belgian toll inspection services. His vehicle was immobilized unlawfully 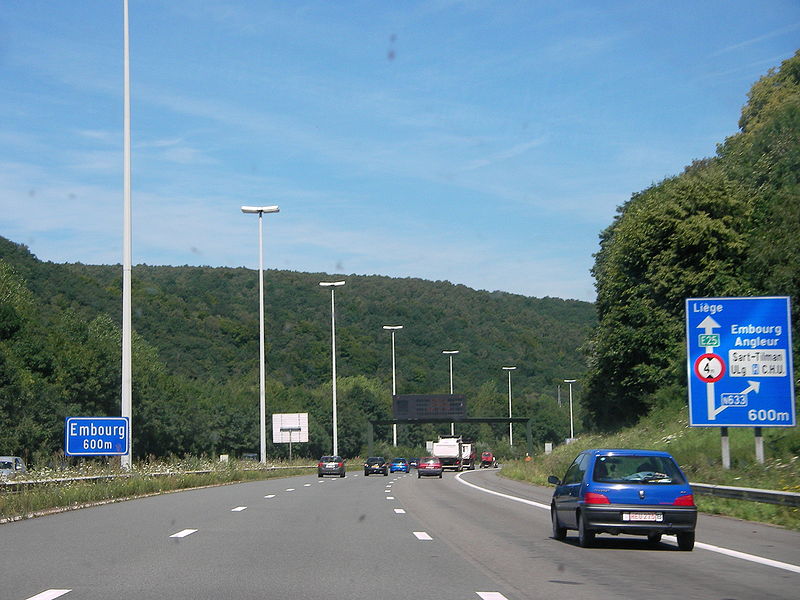 It has been almost three years since the introduction of the Belgian toll. The fee collection system in Belgium still leaves much to be desired, as the behaviour of the toll payment inspection services. The Spanish transport union describe the unlawful practices of the officers in Wallonia.

Since April 2016, ie since the launch of the ViaPass system in Belgium, there is no end to the problems of carriers. Faulty boxes for handling fees, improper functioning of the ViaPass system and high fines are the most important problems. Another Spanish federation of transport associations, Fenadismer, informs about another, very serious irregularity.

Since the beginning of the functioning of the Belgian toll collection system, Fenadismer regularly reports to the operator, Satellic, the problems of Spanish carriers with ViaPassem. Recently, in addition to the failures and inadequate system management, the federation has also repeatedly reported the immobilisation of foreign trucks by the Belgian services. The plaintiffs were allegedly not paying a fee or committed other offence related to toll collection.

The majority of such incidents occur in Wallonia according to the Spanish organization. The services stop foreign trucks there and when suspected irregularities related to the toll occur, they issue a fine. If the driver does not have the amount to pay on the spot or refuses to pay, his truck is immobilized. Fines for non-payment of a toll amount to EUR 1,000. According to the federation, such practices are illegal with the presumption of innocence and are discriminatory because they concern foreign carriers.

Fenadismer also informs in the official communication about the carrier who referred the matter of immobilizing the vehicle to the Belgian court. The judge admitted that the carrier was right and awarded him EUR 4,000 compensation to be paid by the Belgian authorities for the damage caused as a result of this situation.

According to the court decision, „this measure (immobilisation of the vehicle – editorial note) goes beyond the limits of the policy of responsible control with guarantees of a fair sanctioning procedure.”