After years of trying, Roadchef look finally set to get approval for a £57m motorway service area at the Catterick junction of the A1. The facility will sport a 100-bedroom hotel, Costa and McDonalds drive-thru cafes, a fuel filling station, HGV overnight parking and a 24-hour two-storey amenity building. 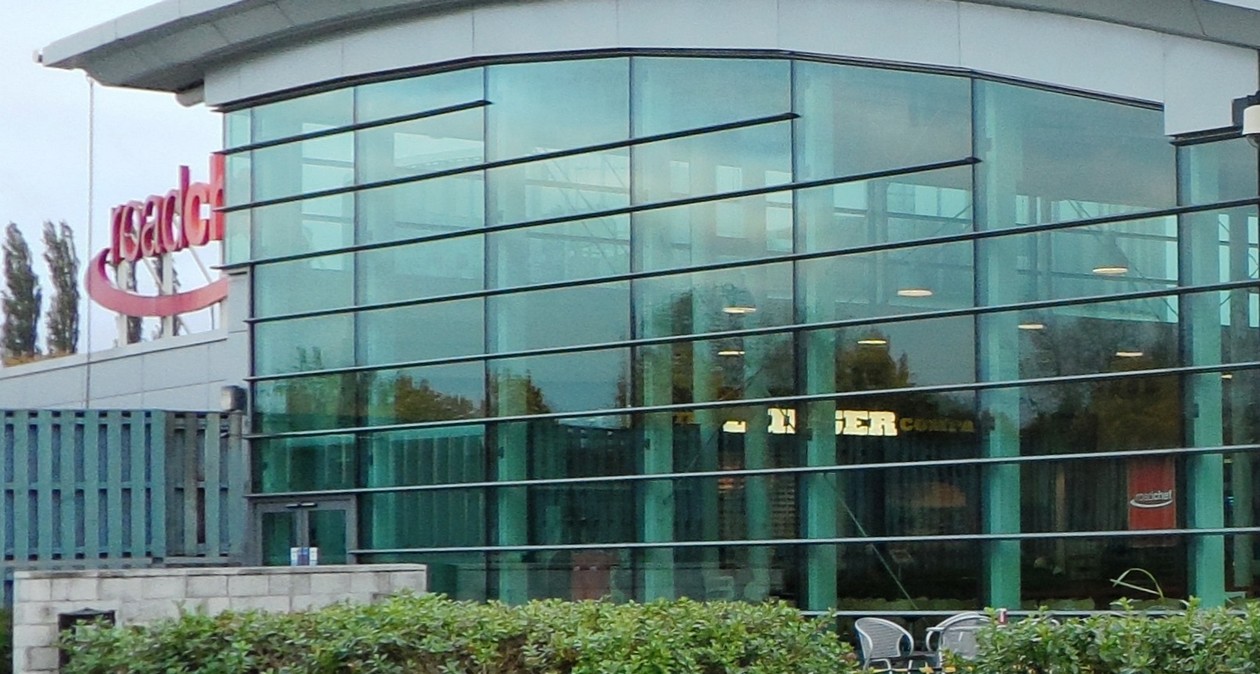 According to Richmondshire Today, despite objections from Moto, Richmondshire Climate Action Partnership, Yorkshire Wildlife Trust and Natural England, a report has recommended councillors approve the scheme.

The report states that there is a need for a services in the area. A section of the report reads as follows:

“This report has demonstrated that there is an identified need for a new MSA facility to serve road users of the A1(M) between Durham and the approved MSA services at the Vale of York. Considerable weight can be given in such instances to meeting this need because of the safety of users of the strategic road network. There is not considered to be another proposal or site that would realistically be able to meet this need.”

Another section of the report does, however, admit that the services will have an adverse effect on biodiversity. Roadchef will thus have to take action both compensate for and mitigate this negative impact:

“The application site is located within the Pallett Hill SINC, and in accordance with local plan policy and the NPPF, the applicant intends to both mitigate, and where not possible to do so, compensate for the harm that would be caused to the biodiversity and ecological significance of the SINC, particularly its importance for providing habitat for specific species of wading birds. Following extensive negotiations with National Highways and the Highway Authority, which has included alterations to the layout of the scheme, both statutory consultees have confirmed that the proposals are acceptable in terms of their impacts on the strategic and local road networks, and the development is not considered to have any significant adverse impact on highway safety.”