CBA: UK driver shortage will have consequences for public health

The UK's Chemical Business Association (CBA) has warned that the country's lorry driver shortage is likely to have consequences for public health, the environment, and economic growth. The claim from the CBA follows an announcement from the UK Government regarding a relaxation of the rules on waste water discharge that could result in increased river pollution. 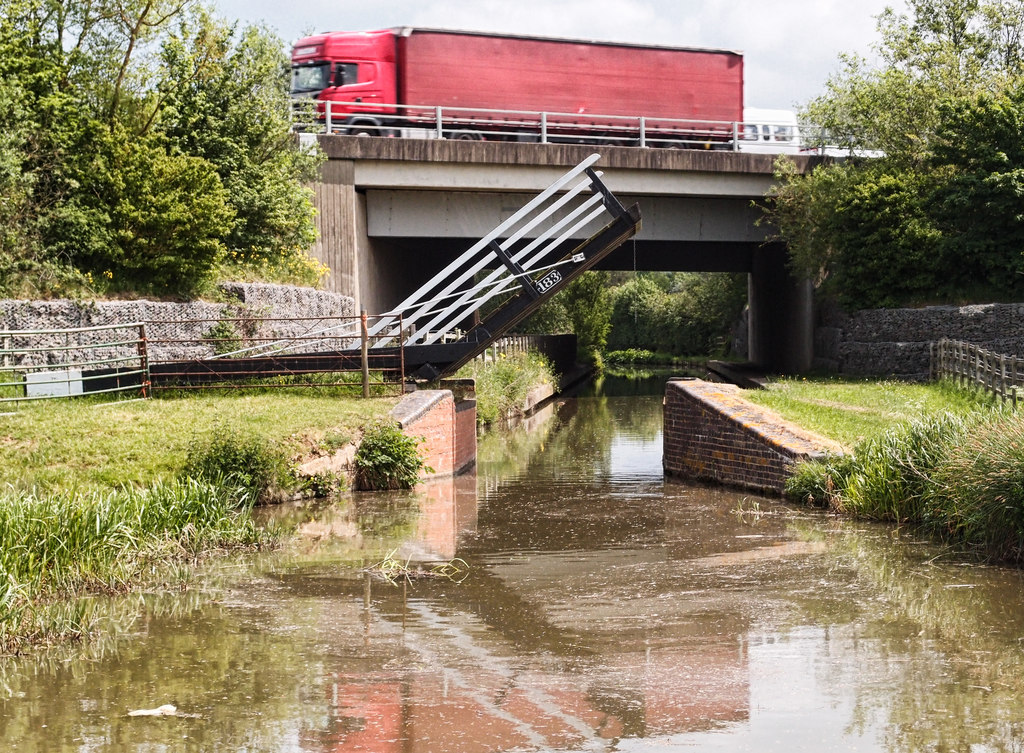 In its own statement released on Wednesday, the CBA said that its latest member survey found that 96% of respondents currently have issues with road haulage in the UK (up 62% on the last survey completed June 2021). The situation on the European continent is not much better, with 78% reporting similar issues in Europe.

As the CBA explains, while chemicals represent a relatively small sector of the distribution industry, they have a disproportionate economic and social significance.

The organisation also warns that delays to deliveries of chemicals will result in consequences for public health:

“We have voiced our concerns on several occasions that supplies of chemicals to key business sectors, such as water treatment, fuel, and oil additives, – are likely to suffer from delayed or cancelled deliveries resulting in consequences for public health, the environment, and economic growth.”

On the same day the CBA released its statement, the UK Government announced a relaxation of the rules on waste water discharge. The rules have been amended to allow discharge in cases when chemicals are not available due to “the UK’s new relationship with the EU”, coronavirus or “other unavoidable supply chain failures, for example the failure of a treatment chemical supplier.”

Responding to the news, a spokesperson for Water UK said:

“We are currently experiencing some disruption to the supply in England of ferric sulphate, a chemical used at some drinking and wastewater treatment sites. This will not affect the supply of drinking water. As a precaution, however, we are monitoring the situation due to the use of ferric sulphate in some waste treatment works. We are working closely with government and our chemical suppliers to ensure disruption is minimised. This issue has arisen due to a shortage of HGV drivers in the UK. There is no shortage of ferric sulphate in factories; the issue is solely one of distribution.”

Besides the environmental issue above, the shortage has also resulted in the burning of waste that was due to be recycled. London’s Croydon and Sutton councils admitted yesterday that recycling at some blocks of flats would be sent for incineration due to a lack of drivers. As My London reports, this means that recycling from communal bins will be sent straight to the Beddington incinerator which burns general waste to create energy.

In addition, the shortage has caused councils across the UK have to limit bin collections.

Moreover, when it comes to public health, the driver shortage already appears to be having an impact. The supply of blood tubes has been affected, while the roll-out of the annual flu-jab has been disrupted too.

Meanwhile, late on Wednesday, reports emerged that the UK Government was due to announce changes to the HGV driver testing system in order to get new drivers on the road quicker. A documented leaked to ITV News outlines the plans, which do not include the highly-requested temporary visa-scheme for truckers.

It is believed that a key part of the plan to speed up testing would involve combining the Class C test used for rigid lorries and Class E for larger articulated lorries into one test.

However, not everyone is impressed by the idea. Harinder Singh, managing director of BJS Distribution Storage and Couriers, told the BBC that the proposal was “not a solution, it is a risk”. He emphasised that “making the test easier does not make better drivers” and repeated calls for a visa scheme to be implemented.

Richard Burnett, CEO of the RHA, told ITV that the move from the government was “a step in the right direction”. He nonetheless also warned that “we haven’t got a cat in hell’s chance of solving this problem unless we have access to temporary foreign labour in the short term to recruit a UK-based workforce for the longer term.”

Interestingly, Grant Shapps, the UK’s Secretary of State for Transport, had been expected to officially confirm the changes to the UK’s HGV driver testing system earlier today. However, as pointed out on Twitter by Joel Hills of ITV News, no announcement was made and “it’s not clear why”.

Photo © Copyright Gillie Rhodes and licensed for reuse under this Creative Commons Licence.