CBI: UK’s labour supply problems could last up to 2 years

The Confederation of British Industry (CBI) has claimed that the UK's labour supply problems could last up to 2 years - despite the UK's furlough scheme ending in just a few weeks. 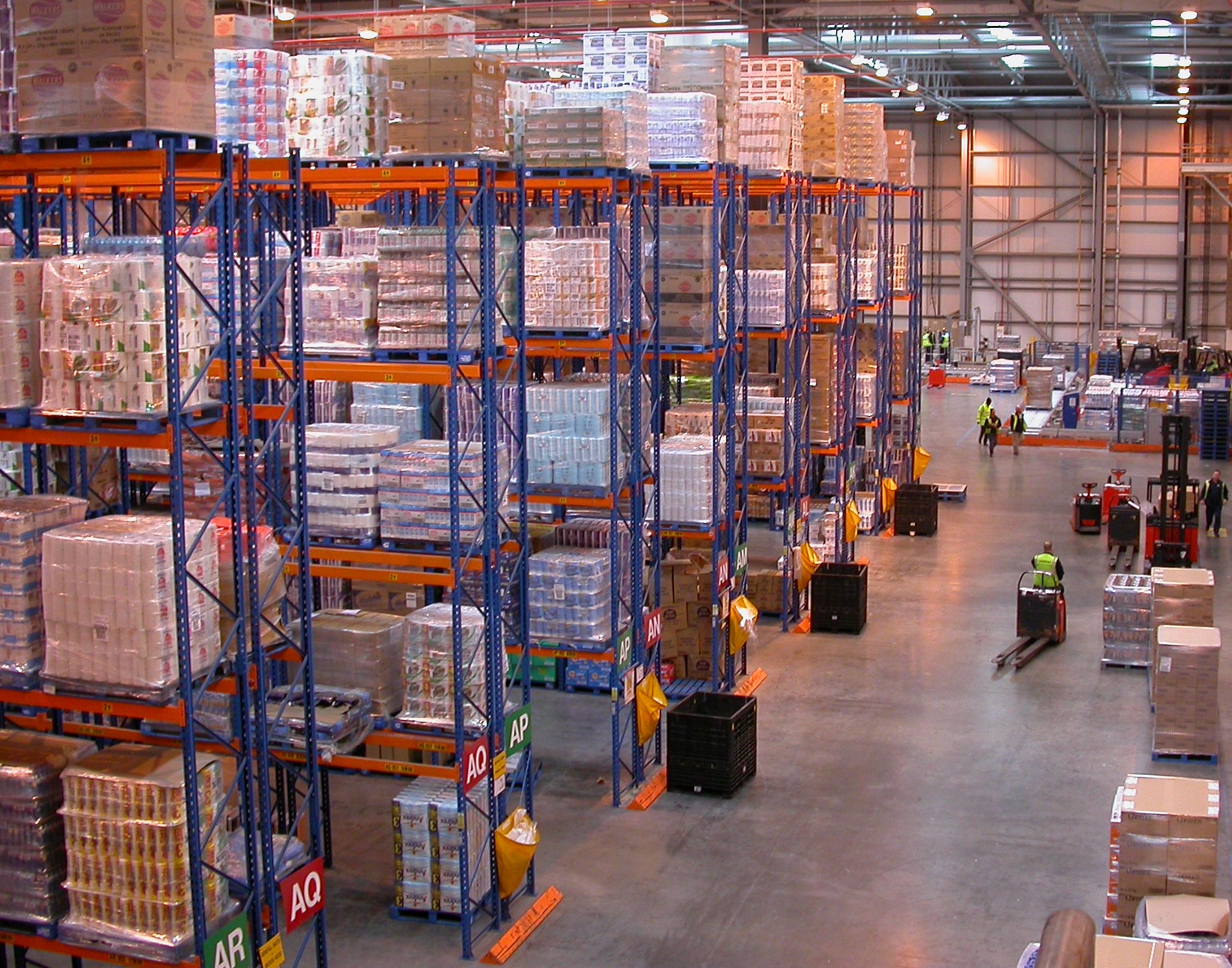 The CBI’s warning comes amid the labour supply issue repeatedly making headlines in the UK, largely as a result of the shortages affecting supply chains. The country is currently experiencing shortages of HGV drivers, warehouse staff and workers in meat processing plants, which has in turn meant disruption to the supply chains of supermarkets, restaurants, pubs and other businesses.

The CBI says its claims are based on the labour market intelligence coming from its recent economic surveys and deep member consultation, which point to labour shortages as a growing constraint on business’ plans to invest in the year ahead.

In a statement, Tony Danker, CBI Director-General, warned that the end of the furlough scheme won’t be enough to heal the UK’s labour shortage issues:

“Labour shortages are biting right across the economy. While the CBI and other economists still predict growth returning to pre-pandemic levels later this year, furlough ending is not the panacea some people think will magically fill labour supply gaps. These shortages are already affecting business operations and will have a negative impact on the UK’s economic recovery.”

Danker added that although he agreed with the government’s goal of having a “high-skilled and productive” economy, “implying that this can be achieved overnight is simply wrong.” He also stressed that “a refusal to deploy temporary and targeted interventions to enable economic recovery is self-defeating.”

Moreover, in his statement, the CBI Director-General called for drivers to added to the UK’s shortage occupation list:

“Using existing levers at the UK’s control – like placing drivers, welders, butchers and bricklayers on the Shortage Occupation List – could make a real difference. The Government promised an immigration system that would focus on the skills we need rather than unrestrained access to overseas labour. Yet here we have obvious and short-term skilled need but a system that can’t seem to respond.

Danker finished off by saying: “Great economies like great businesses can walk and chew gum. We need short-term fixes to spur recovery and long-term reforms to change our economic model.”

The CBI are of course just the latest business organisation to call for short-term measures to alleviate the UK’s labour shortage. Organisations representing the farming, food & drink, haulage, retail and wholesale industries have all asked for similar action.