A new survey conducted by management consulting firm AlixPartners has found that supply chain issues are the biggest concern of CEOs, followed by the labour market and digitalization. 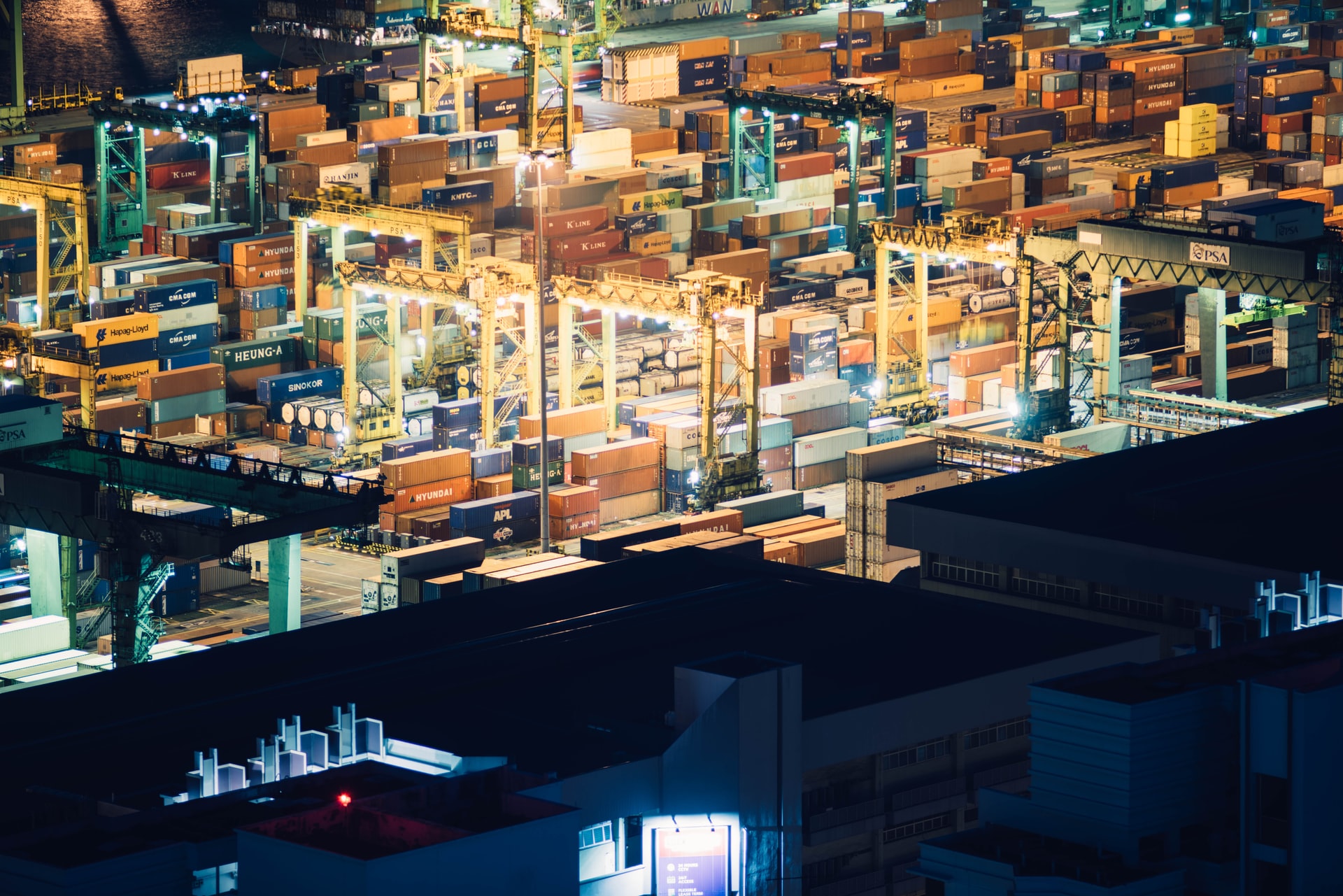 Photo by CHUTTERSNAP on Unsplash

The research found that the disruption caused by the pandemic means that 72% of chief executives are concerned about losing their jobs next year. A whopping 94% of the CEOs surveyed also said their corporate models would have to be revamped within a 3-year period – a figure referred to by AlixPartners CEO Simon Freakley as “eye-poppingly high”.

The figure showing that 72% of CEOs are worried about losing their jobs is also particularly high when looking at last years equivalent survey, which found 20% less bosses feared being fired.

The data for the survey comes from 3,000 CEOs and executives at the director level in 10 different industry sectors, half with revenues more than $1 billion. The pool was dispersed across North America, Europe and the Middle East, and Asia-Pacific.

Commenting on the results of the survey, Freakly pointed to evidence of more nearshoring:

“They realized that their business models, which have served them well for a number of years, are largely now not fit for the purpose” and they’re rushing to build local, regional and global supply chains, Freakley said. “We went from what was a rolling sea of worry about economic cycles to a choppy sea of all these disruptive forces.”

Photo by CHUTTERSNAP on Unsplash