Changes in fuel labeling throughout the European Union 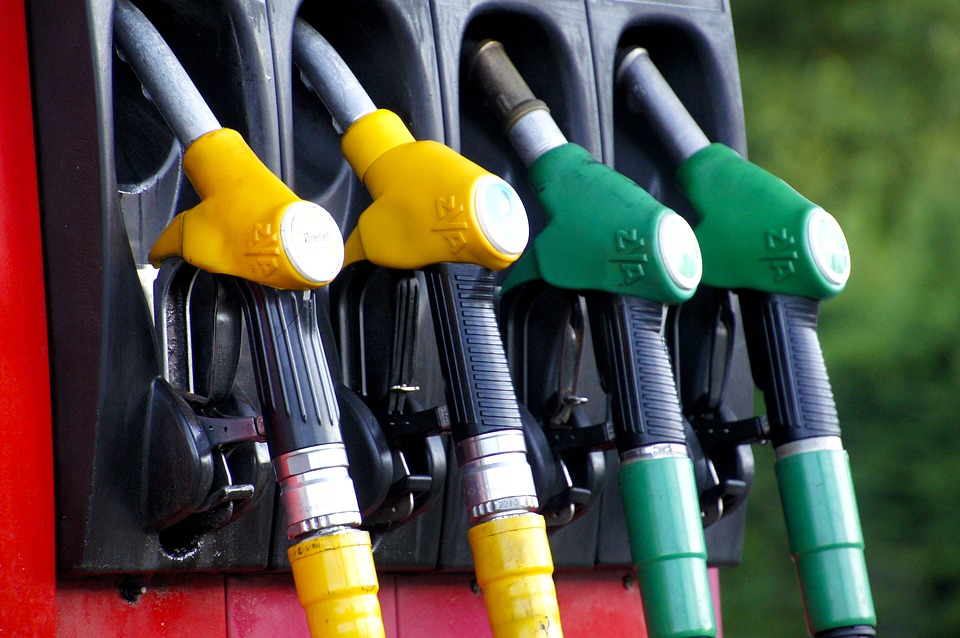 EU Directive 2014/94 /EU of the European Parliament and of the Council will enter into force in October this year. The new fuel labeling system will appear at petrol stations in the Community and on vehicles.

Directive 2014/94  EU on the development of alternative fuels meets the current and future needs of the European market, related to providing wider access to alternative fuels. It introduces the requirement of labeling new vehicles and fuel distributors at petrol stations. Thanks to the new uniform regulations throughout the EU, it will be easier for drivers to choose the right fuel for their vehicle. The regulations will come into force on October 12, 2018.

The standard requires a fuel identification label to be placed in close proximity to the nozzle as well as on the nozzle itself. The format of these labels has been standardized to ensure clear identification of various fuel types across the European market.

In October this year, old labeling will disappear from the gas stations and new symbols will appear:

The last category is particularly important and constitutes „alternative fuels’ means fuels or power sources which serve, at least partly, as a substitute for fossil oil sources in the energy supply to transport and which have the potential to contribute to its decarbonisation and enhance the environmental performance of the transport sector.”

Where will the labels appear?

In addition, the new marking system will be mandatory at gas stations. New symbols will appear on guns and at fuel pumps.

More detailed information about the new labels can be found at fuel-identifiers.eu.