Changes to Czech toll system to include higher rates for trucks 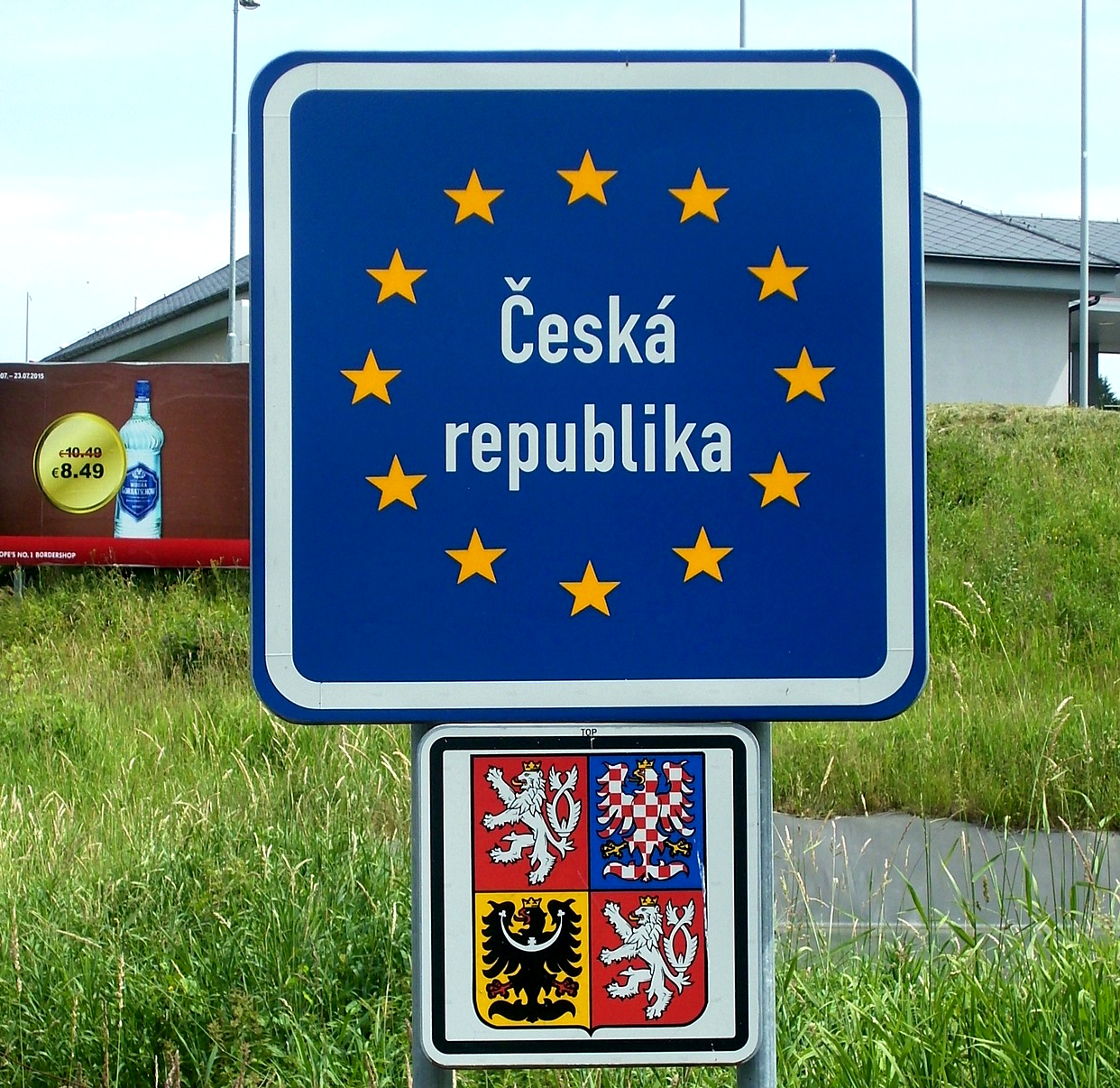 The year ahead will entail a lot of changes for the road transport industry operating in the Czech Republic. Vignettes will be electronic and road carriers will also have to fork out for noise and pollution charges.

From 2021, the charge for heavy goods vehicles over 3.5t for using Czech motorways and some first-class roads will be calculated according to three components. Besides from the standard toll charge, noise and pollution charges will also be included. Adjustments to the rates were approved by the Czech Government last week.

The purpose of these charges [for noise and pollution] is to obtain additional funds for investments in remedial measures that will minimise the negative impact of noise and air pollution on the people living around the roads. This includes, for example, the construction of acoustic walls in the vicinity of first-class roads that run near towns and villages, explains Karel Havlíček, Czech Transport Minister.

Havlíček added that the Czech Republic is following the lead of neighbouring countries, Austria and Germany, who have included external costs of infrastructure in their tolls.

Both charges proposed by the Ministry of Transport are within the maximum permissible limit set by the European Directive. The government hopes that the introduction of the three-component toll rates will result in an expected increase in the toll revenue in 2021 compared to 2019 by about CZK 1.6 billion, which gives a total revenue of about CZK 12.6 billion. Additionally, it is expected that this year’s extension of the toll road system by another 900 kilometres will also increase revenue, the Czech media reports.

The exact toll rates are not yet known.

The increases are only a part of the changes

In addition, at the beginning of the next year there will be a revision of the emission categories. They will change from:

Moreover, changes in the motorway vignettes validity are planned; annual vignettes will be valid for 365 days instead of a calendar year. The changes should already apply in the new electronic motorway toll system. As of the next year, digital vignettes are to replace the paper ones currently in use.