Chaos around the ecological badge in Madrid. Should foreign vehicles get one? 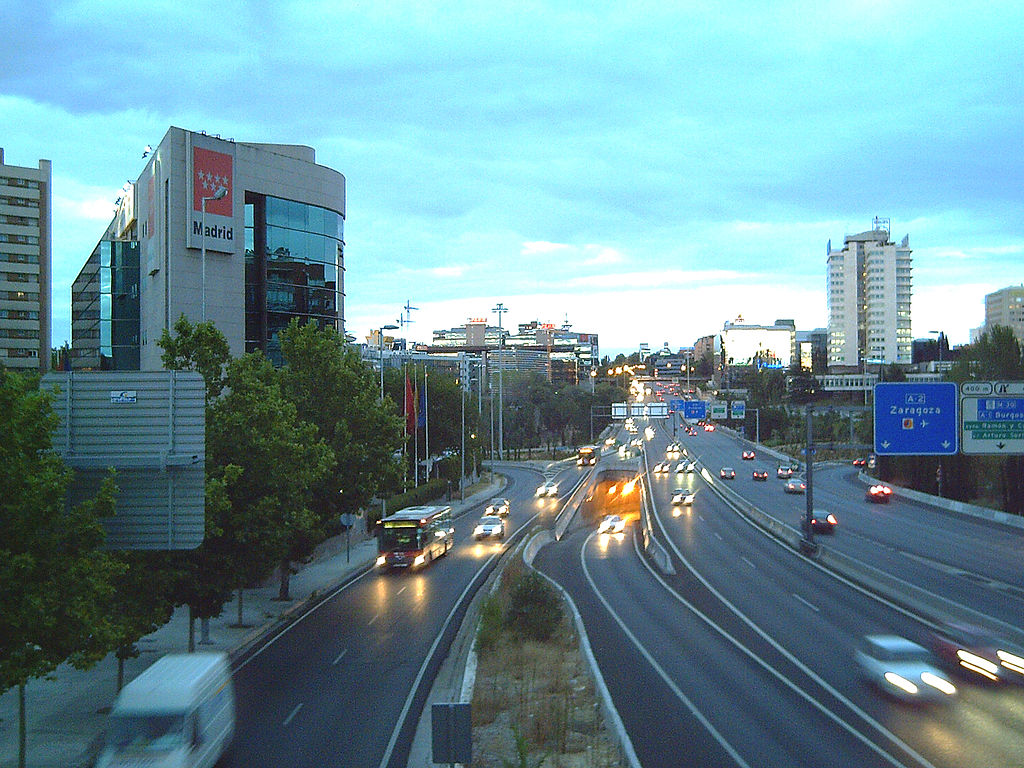 From Wednesday, 24th April, older vehicles cannot enter Madrid. The capital of Spain is implementing a plan to improve air quality. The problem is that more than 20 percent of trucks and vans driving around Madrid do not qualify for any badges. Moreover, it is still unclear what to do with vehicles from abroad.

In September 2017, the city council of Madrid approved  „Plan A” on air quality and climate change to improve the quality of life of the residents of the city. This plan provides for a series of prohibitions and traffic restrictions. One of them is the obligation to have an ecological badge. Without it, you can not enter the city from 24th April.

The new regulation has caused a lot of confusion among international carriers and tourist companies. DGT, the Spanish General Directorate of Road Traffic, did not specify whether vehicles registered outside of Spain are subject to the new obligation. Despite the attempts of the editorial office of Transitors, no details could be learned either from the City of Madrid or from the local branch of the General Directorate of Road Traffic.

It is not only foreign carriers who have problems with the new regulations;  many Spaniards still have doubts and questions about the badge. This confusion led to a failure of the telephone customer information system – according to the report of the Spanish daily, La Razón.

What is certain, however, is the amount of the penalty for the lack of a badge, even in a parked vehicle. It is 90 euros.

Category B, C, ECO and ZERO

Badges are given based on the age of the vehicle and the type of fuel used. Cars classified in one of four categories: B, C, ECO and ZERO will be allowed to enter the city. Category A vehicles will not receive any badge. These badges include passenger cars with gasoline engines from before 2000, diesel passenger cars registered before 2006, as well as trucks and buses from before 2005.

According to the estimates of Fenadismer transport federation, approx. 20 percent of trucks and delivery vans in Madrid will not receive a badge.

How to get a badge?

According to the information provided by Fenadismer, documents such as the driver’s identity card, vehicle registration certificate (in Spain, these are two separate vehicle documents) will be needed to obtain the badge. You should report with them:

– to the regional branch of DGT (General Directorate of Road Traffic),

– or to an authorised garage.

Labels can also be purchased through the Ganvam website. The cost depends on the number of paid name tags. However, we can be only certain that these are the rules that apply for Spanish vehicles. It is still unclear how and if owners of vehicles registered abroad must get badges at all. 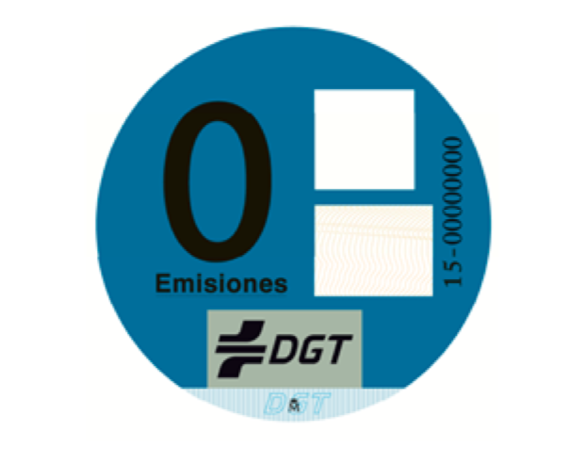 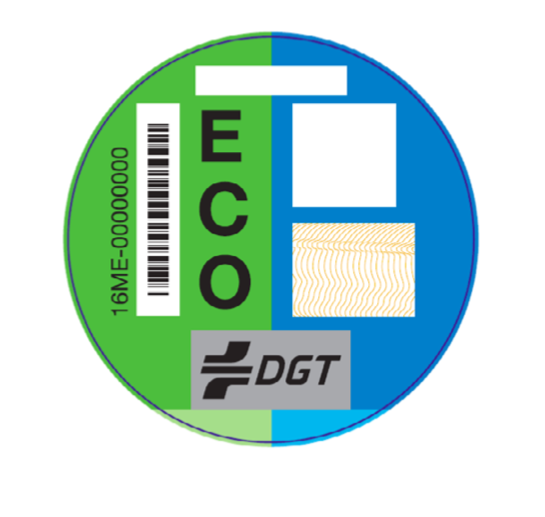 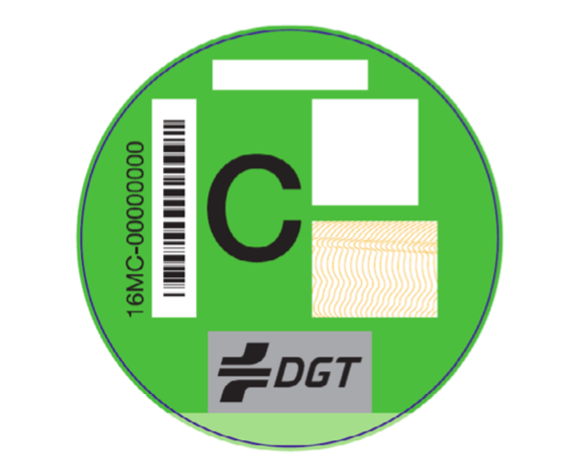 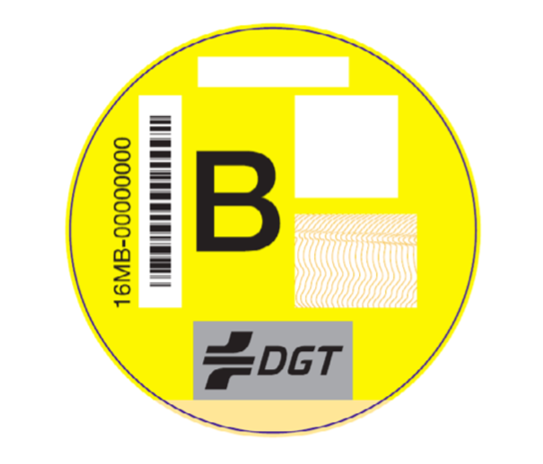