In a statement published today, the UK Government has confirmed that the checks on EU goods that shall begin in Great Britain from 1st January 2021 will not apply to freight coming via the Island of Ireland. 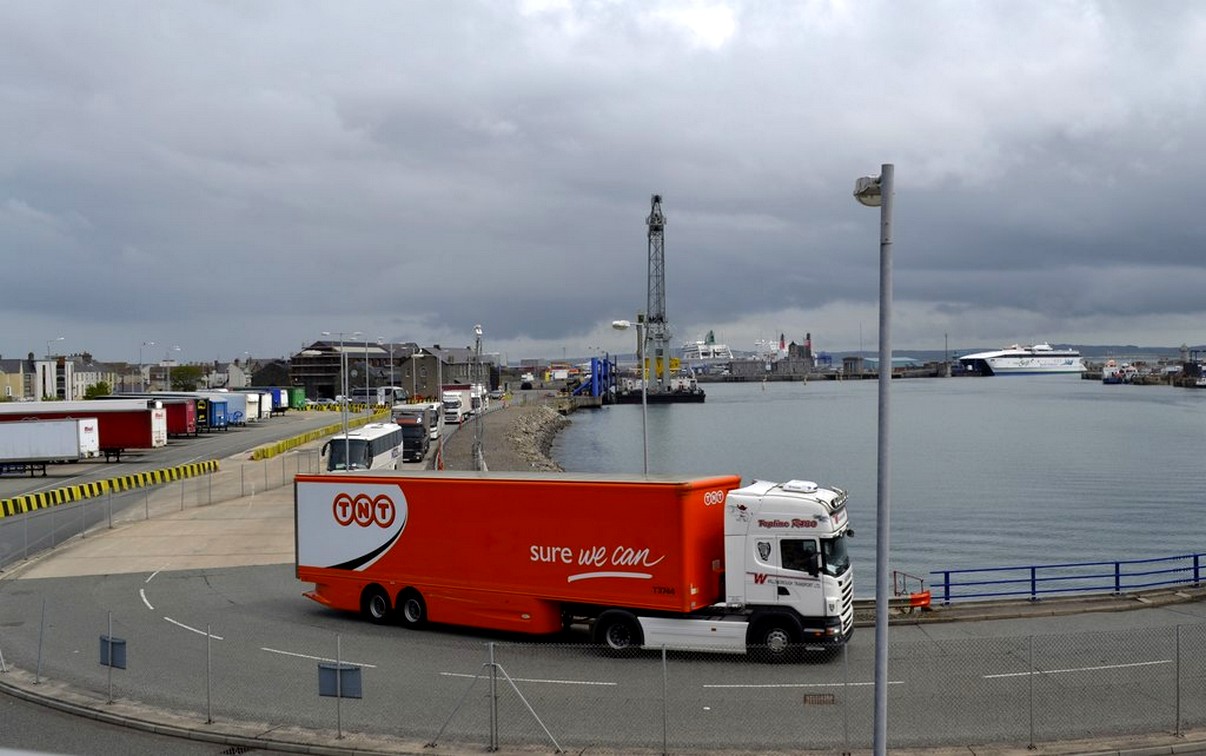 As a result of the decision, the Republic of Ireland will continue to be able to export to Great Britain as it is doing so now. In addition, importers of EU goods shall be able to avoid checks provided they are willing to go to the effort of diverting their freight via Ireland.

Conservative MP and Paymaster Michael Ellis announced the move today, stating that the new border checks due to begin next month are “particularly complex” when it comes to arrangements for goods moving from the island of Ireland.

“Given this wider uncertainty and complexity, and the undesirability of bringing in new changes while the Protocol arrangements themselves remain unsettled and while diversion of trade is already occurring, the Government has decided that the right thing is to extend, on a temporary basis, the current arrangements for moving goods from the island of Ireland to Great Britain for as long as discussions on the Protocol are ongoing.”

According to the Tory MP, the decision to not to apply checks on goods coming via Ireland “shall maintain space for continued negotiations on the Protocol”. He also said it means that “traders in both Ireland and Northern Ireland will not be faced with further uncertainty while the Protocol arrangements themselves are still under discussion.”

The UK Government states that the arrangements are temporary and shall be kept under review “as negotiations on the Protocol continue”.

Having almost full controls on the UK border but not for NI-GB movements and no data collection on what is moving via NI… https://t.co/ajzXYJKZKX

The unexpected announcement has inevitably sparked speculation as to what extent some businesses will think it is worth rerouting goods via Ireland in order to avoid the checks. A recent poll by the Institute of Directors (IoD) found that 3 out of 10 leaders of firms that import from the EU said they were not prepared for the change.

Shipping goods via Ireland would be obviously be more time consuming and expensive, but at the same time, far less bureaucratic and troublesome – especially for those unfamiliar with the new customs and veterinary requirements.

If the volume of freight from the European mainland to Great Britain to Ireland were to go up, it would also provide a welcome boost to ports such as Holyhead and Fishguard, both of which have seen less activity since Brexit. In addition, if the lack of checks were to become more permanent, it could also make Ireland an even better place for logistics companies to set up warehousing facilities to serve both UK and EU markets.