Brittany Ferries has announced that it has given the go-ahead to a new rail-freight link between Cherbourg and Bayonne. The ferry company first announced the rail project back in 2020 just before covid hit, causing it to be delayed. 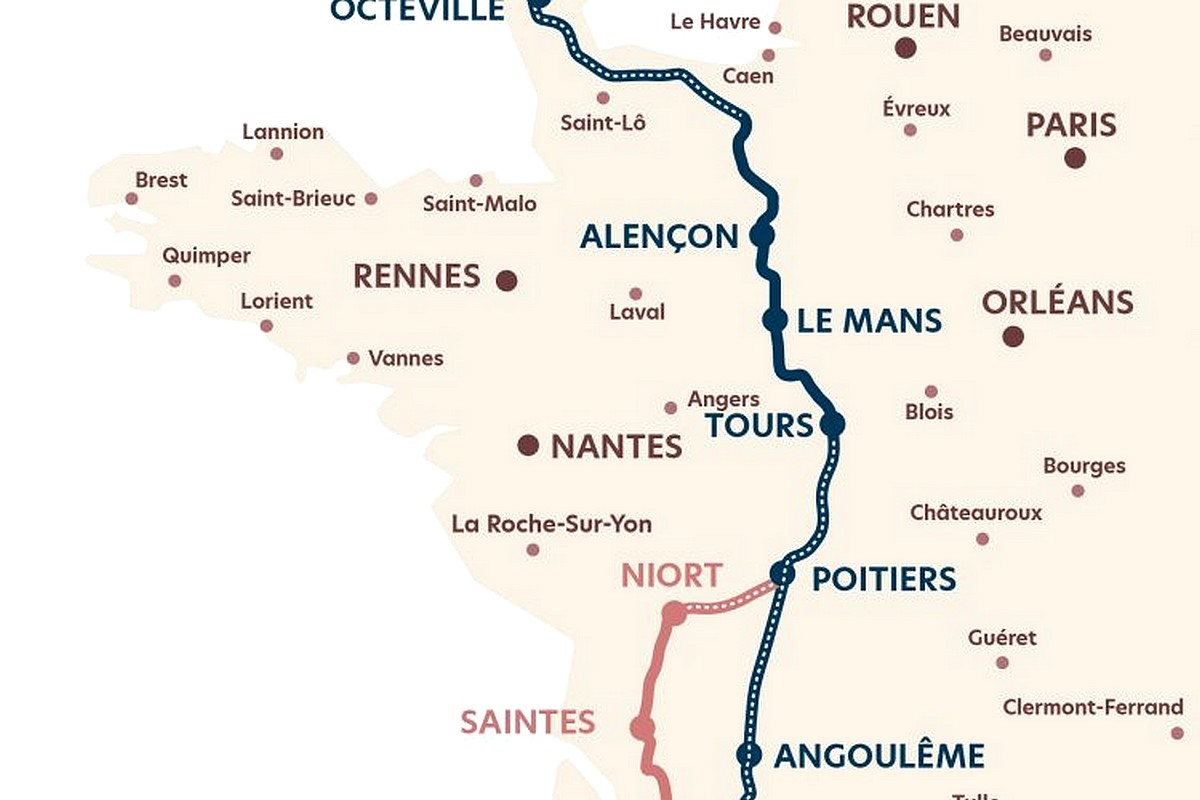 Despite the setback caused by coronavirus, Brittany Ferries worked with French rail network operator SNCF Réseau and the Ministry for Ecological Transition to determine the routing for the new service.

It is now known the service will provide daily return journeys between Cherbourg and Mouguerre. Following a study into the modification of four railway tunnels on the Atlantic corridor route to allow the lowest available wagons to pass through, a framework agreement was signed, allowing the project to enter its concrete development phase.

With support from the State, Europe, and the regions of Normandie and Nouvelle Aquitaine, Brittany Ferries will open the ‘rail motorway’ linking the port of Cherbourg to the European Freight Centre at Mouguerre, near Bayonne, thereby connecting Spain to the UK and Ireland via the French railway network.

The launch of the new service, initially planned for 2022, is now expected by mid-2024.

“A few days ago I gave the green light, formally committing Brittany Ferries to the various partners of the Cherbourg-Mouguerre rail project. As we enter this new phase, with the signing of the framework agreement between Brittany Ferries and SNCF Réseau, we can now secure the train slots for our services for the first five years of operation.”

“Thanks to the support of the Ministry of Transport in the governments of Édouard Philippe and Jean Castex, under the presidency of Emmanuel Macron, we are finally able to make these ‘rail motorways’ a reality. During the five-year presidency, the French executive has shown strong and unwavering support for modal shift. Shifting freight from road to rail is something that many have talked about. But with this President of the Republic, it’s become a reality, forming part of our recovery plan. I welcome these political decisions which accelerate the future of low-carbon freight transport.”