When lorries rolled off the Stena Horizon ferry on Cherbourg this Wednesday, the port recorded its 100,000th trailer from Ireland in 2021 - a figure three times higher than more than 2019 and 2020. As is well documented, the huge rise is a result of post-Brexit freight patterns. 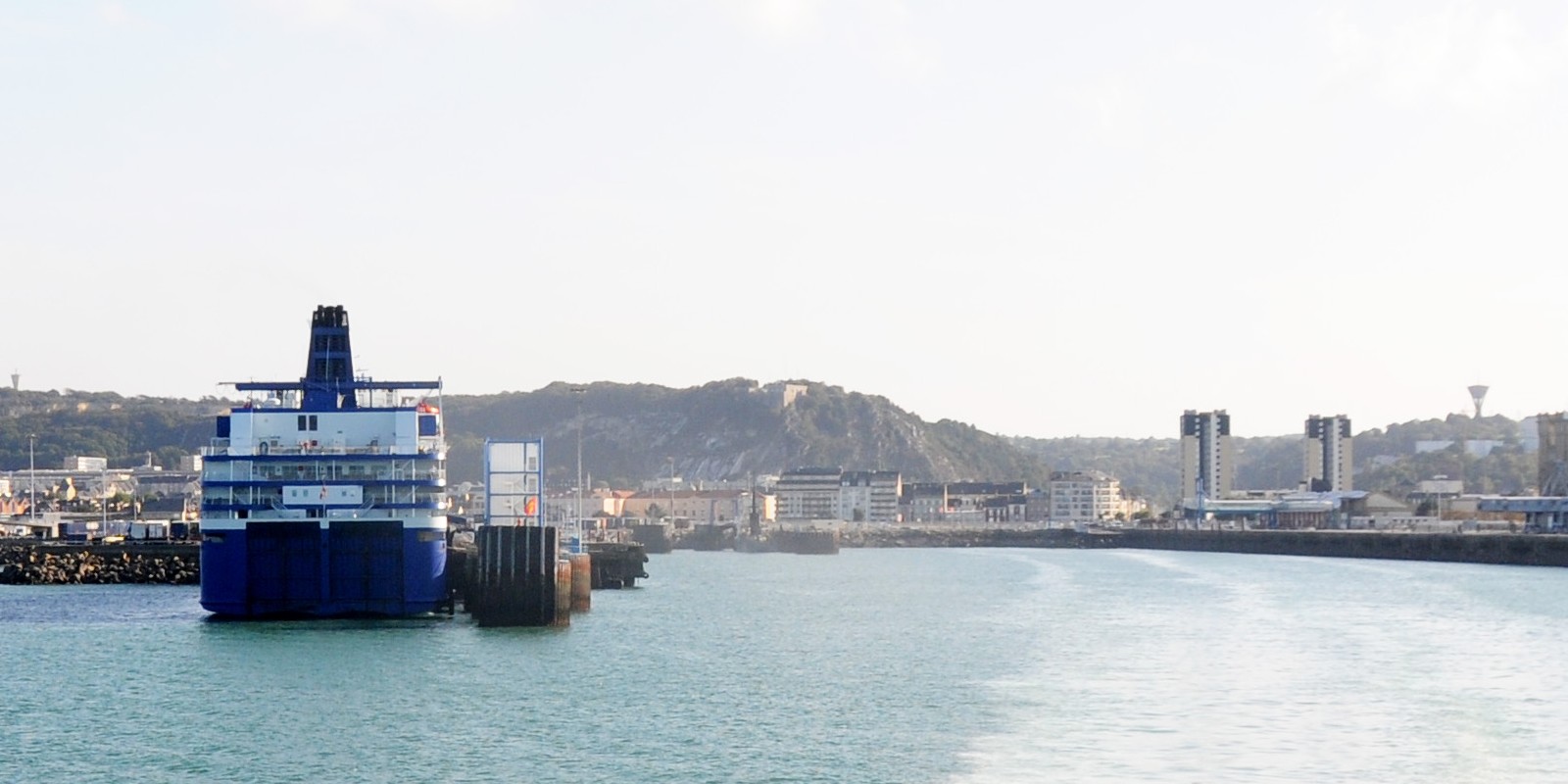 David Margueritte, President of the Cherbourg Port, confirmed the 3-fold increase in discussion with France Blue earlier this week.

According to France Blue, all of the main operators on routes between Ireland and Cherbourg, Stena Line, Irish Ferries and Brittany Ferries, have seen their freight volumes on these routes triple. In response to the post-Brexit demand, Stena Line has been operating two vessels continuously. The other operators have also stepped in to provide capacity when demand requires. According to a port official, the number of sailings between Cherbourg and Ireland has more than doubled since Brexit.

Like other French ports, Cherbourg had prepared for Brexit. Eight million euros was invested in order to bring infrastructure into line with the new measures. This modernisation of the port is also said to have helped to manage the increased flow in freight traffic from Ireland.

The increase in freight volumes between Cherbourg and Ireland is also set to increase next year. The manager of Cherbourg Port said he was counting on almost double the amount of sailings in 2022. Given that EU goods arriving in the UK from Ireland won’t be checked, it wouldn’t be a surprise to Cherbourg rather busy at the start of 2022 either.