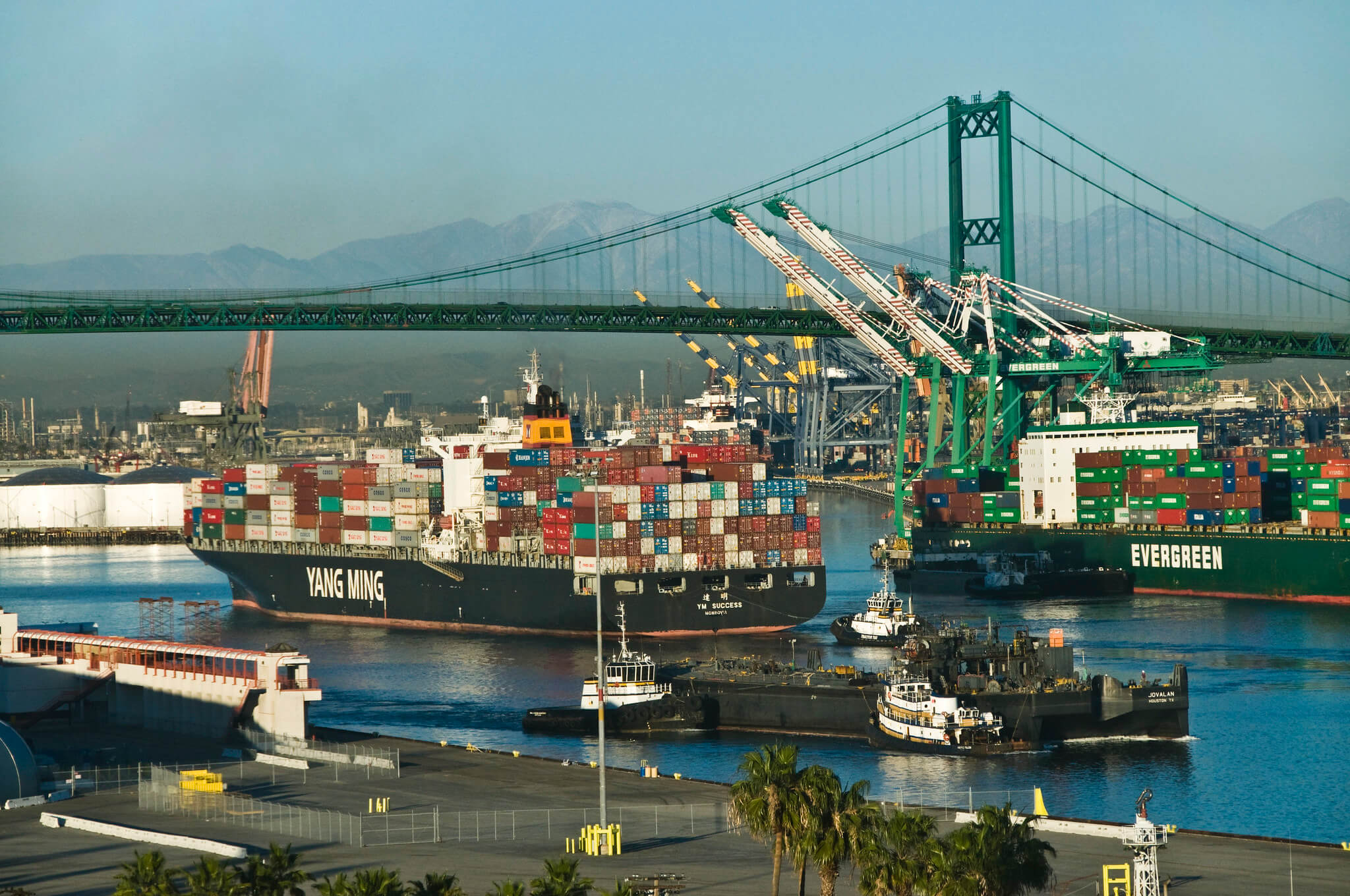 Both Cosco and Maersk have reportedly rowed back on planned Transpacific rates increases following an intervention from China’s Ministry of Transport.

Last Friday, Dennis Zhou of Zest Shipping Media revealed that the Chinese Ministry of Transport had held a conference with all carriers covering Transpacific lines. A document seen by Lloyd’s List shows that as many as 14 Transpacific container lines were invited to the „consultation”. The intervention comes despite an increase in exports from Asia to the USA’s west coast.

Following Friday’s conference, COSCO announced the cancellation of its previous GRI plan on transpacific strings, which was due to come in on September 15th. Another shipping giant, Maersk, have since carried out a similar move according to The Loadstar. A number of other major container lines have nonetheless gone ahead with rate increases, albeit slightly lower than originally planned.

During Friday’s conference, Chinese regulators appealed to major container lines to both boost their capacity and curtail their rate rises.

However, the intervention has allegedly infuriated a number of carriers. According to joc.com, two non-Chinese carriers and five NVOs, all of whom wished to remain anonymous, shared the view that government entities or regulators should not be tampering with the free market.

Unfortunately for the aforementioned carriers, Sea-Intelligence’s latest weekly report suggests that more regulatory intervention could be on the horizon in Europe and the US. The Maritime Data & Analysis firm said that they would “not be surprised to see especially the EU competition authorities, as well as the US Federal Maritime Commission (FMC) get involved in the coming months.”

Meanwhile, in the wake of Friday’s conference, many will be wondering if shipping rates will stabilise or even fall. Interestingly, shipping expert Lars Jensen believes that Pacific spot rates are likely drop to some extent – regardless of the Chinese authorities:

Irrespective of the Chinese authorities, I would expect that the Pacific spot rates are unlikely to stay at the current elevated levels for long. Either demand tapers off and that causes rates to abate, or additional capacity will brought in to capitalize on the high rates. Presently part of the issue in some places is shortage of equipment (i.e. containers) which more ships will not resolve, but even that problem will be resolved as the high rates speeds up the process of repatriating equipment to such deficit locations. However, please note that this does not equate to a collapse in rates – merely that rates would abate to more sustainable levels.