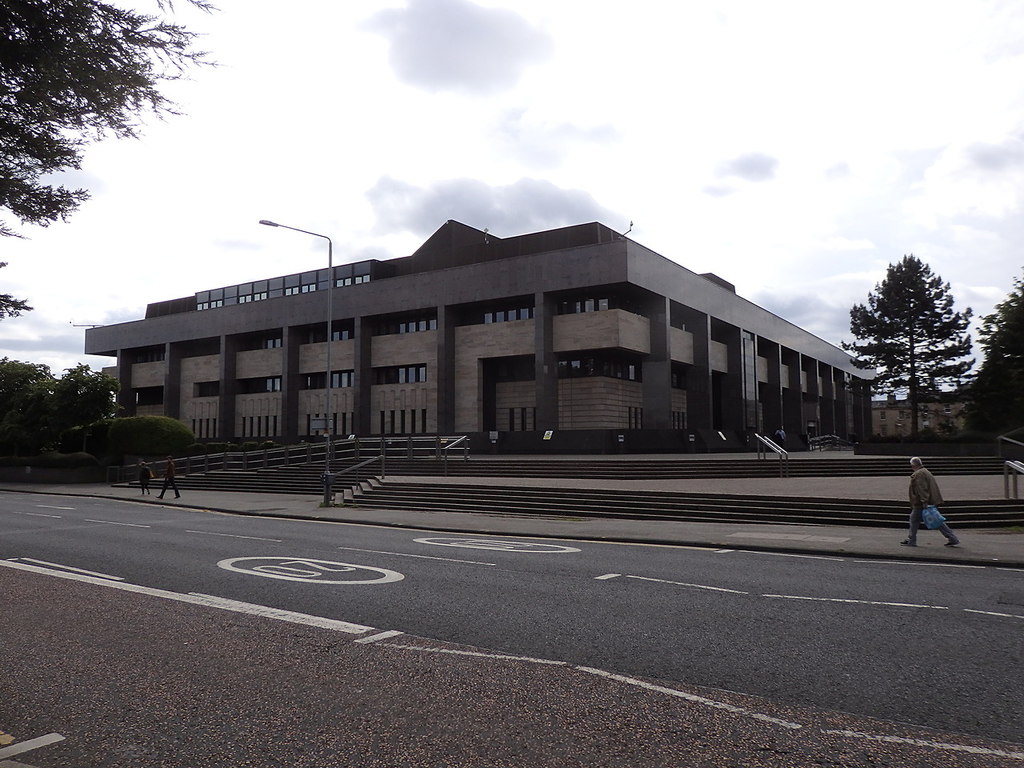 A Scottish timber company was fined £46,000 after a lorry driver fell off the top of a flatbed lorry while unloading. He was injured severely and may never work again. The company was deemed guilty of failing to provide information, instruction, training and supervision on the task of loading and unloading materials.

Experienced lorry driver Andrew Smith was hit with a lorry loader crane at Shawfield Timber Limited in Glasgow, on March 12, 2018. The 50-year-old fell 9 or 10 feet to the ground and landed on his head and upper body, knocking him unconscious, write several Scottish media outlets.

Smith suffered a punctured lung, a fractured eye socket, multiple rib fractures and a fractured shoulder. As a result, he has lost his HGV licence.

Shawfield Timber Limited, the company where Smith was carrying out the unloading, pleaded guilty last week at Glasgow Sheriff Court to failing to ensure the health, safety and welfare of their employees. Prosecutors stated the company failed to provide information, instruction, training and supervision on the task of loading and unloading materials onto and from vehicles using a loader crane.

Why was the lorry driver on the top of the vehicle?

According to the case, the lorry driver was tasked with collecting plastic decking using a flatbed lorry. Smith put five pallets on the lorry which shifted during transit from Greenock to Shawfield as they were wet.

Smith used the loader crane – which is controlled by a wrist remote – to remove the pallets. He jumped on top of the flatbed lorry and attached the sling of the crane to the pallets.

“He walked towards the top pallet at the rear of the lorry, holding the control in his hand. He reached down towards the pallet, the boom of the crane suddenly moved towards him” – Prosecutor William Duffy said.

The prosecutor also added that Smith was struck to the left shoulder, knocking him from the rear of the lorry onto the road. He landed upon the left side of his head and upper body, which rendered him unconscious.

As the court heard, Smith was aware he should not operate the remote while on the flatbed but it is suspected the incident was caused by him “inadvertently engaging the crane while bending down.”

No risk assessment or training was provided by the company

An investigation into the company by South Lanarkshire Council discovered there were no risk assessment documentation held by the company. There were also no systems of work or lifting plans for loading or unloading procedures.

“No formal training was provided to new drivers, who were employed on the basis that they were ‘fully qualified and ready to go” – the prosecutor emphasised.

“The company expresses regret over the accident caused to Mr Smith and apologises for what occurred” – told defending Andrew Park to the court.

Photo © Copyright Rudi Winter and licensed for reuse under this Creative Commons Licence.