A former Kuehne & Nagel driver has been awarded over £9,000 in compensation after it was ruled he had been discriminated against due to his race. The case concerned a driver who had been berated by his boss for delivering instructions in Polish to those with limited English speaking ability. 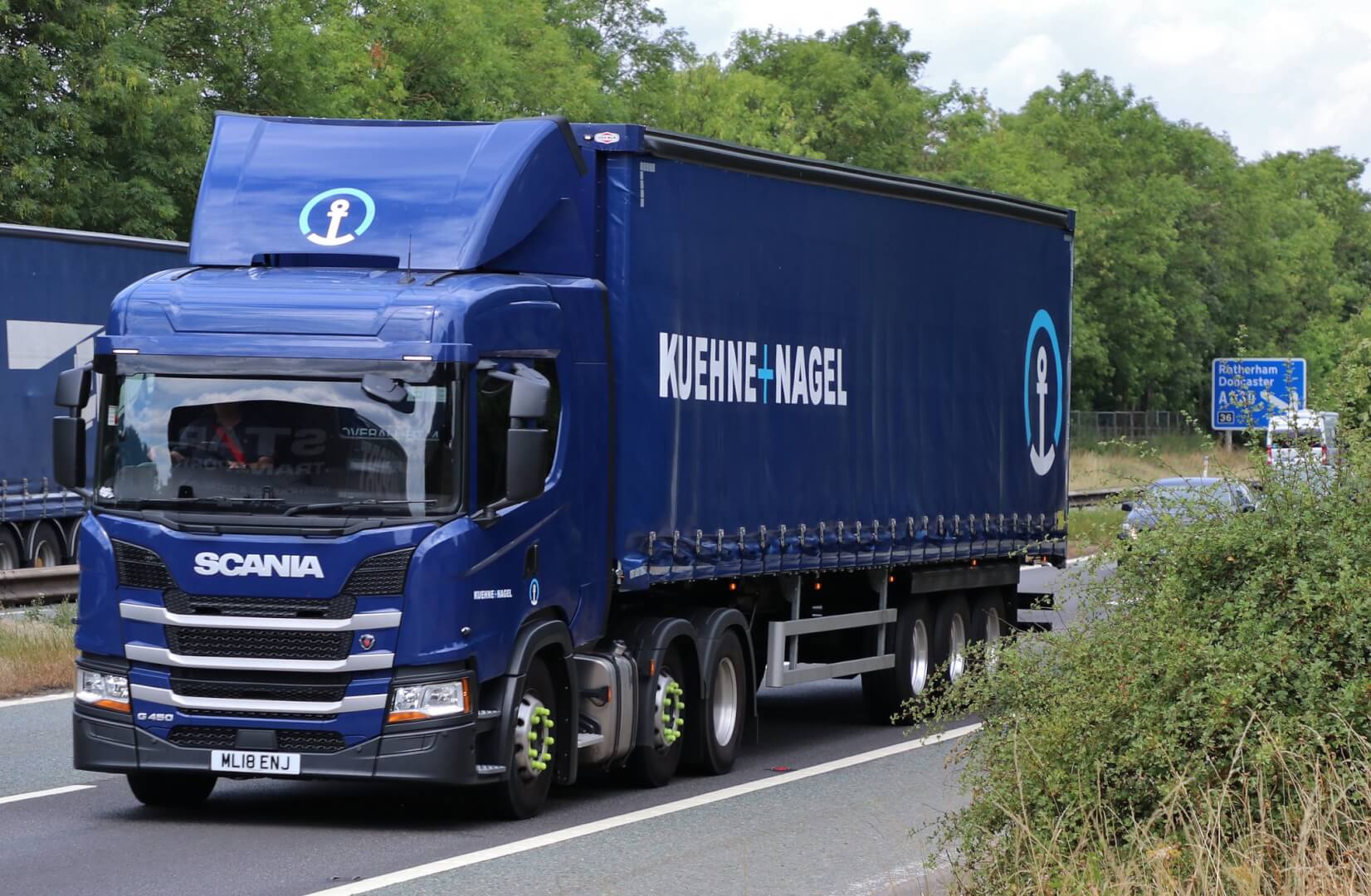 The story hit the headlines in the UK a few days ago and has now been making waves in Poland too.

According to multiple UK-based media reports, driver Sławomir Rowinski, who had been working at Kuehne & Nagel’s Reading base, heard his supervisor tell him: “I’m really p*****d off with people who do not speak English at work”.

The 48-year-old then took up the issue with the bosses at Kuehne & Nagel Reading, emphasising that he only spoke his 1st language at breaktime and in cases whereby trainees only had basic English skills. However, the management view was that the supervisor, Mr Wailes, was “well within his rights” to insist that only English be spoken at work.

Mr Rowinski had also explained that one of the reasons he was hired in the first place was his language skills, because many of the staff at the facility do not speak fluent English.

As the Reading Chronicle report points out, around 50% of Kuehne & Nagel’s Reading workforce is made up of migrants. Some of the staff herald from Italy, Spain, Bulgaria, Hungary, the Czech Republic, Nigeria, Latvia, Lithuania, Slovakia, Romania and Poland.

“We found on 9 July 2019 the claimant was speaking in Polish, this was agreed by the parties. We accept that the claimant did this, as he said, to help a Polish trainee experiencing difficulties with an aspect of the training. We note the claimant did not recall Stephen Maginnis’ intervention. We attach no significance to that. The claimant’s evidence to the Tribunal was Neil Wailes’ intervention was aggressive and hostile. The claimant accepted he had an angry reaction to what was said by Neil Wailes but considered it was appropriate in the light of how Neil Wailes had spoken to him.”

After the conclusion of the case, 48-year-old Rowinski spoke to Polish tabloid newspaper Fakt, and his words were later translated by Polish state-owned English-language news service TheFirstNews.

The former Kuehne & Nagel employee said that he had gone to court out of principle rather than for the possibility of winning compensation:

“By winning this case, I created a kind of precedent. In future cases of this type in British courts it will be possible to refer to my case and thus similar judgments may be passed.”