Climate change has gone from being a borderline issue to a global priority. The United Nations Framework Convention on Climate Change (UNFCCC) is responsible for climate change. The UN has been bringing together for nearly three decades almost every country for international climate conferences. 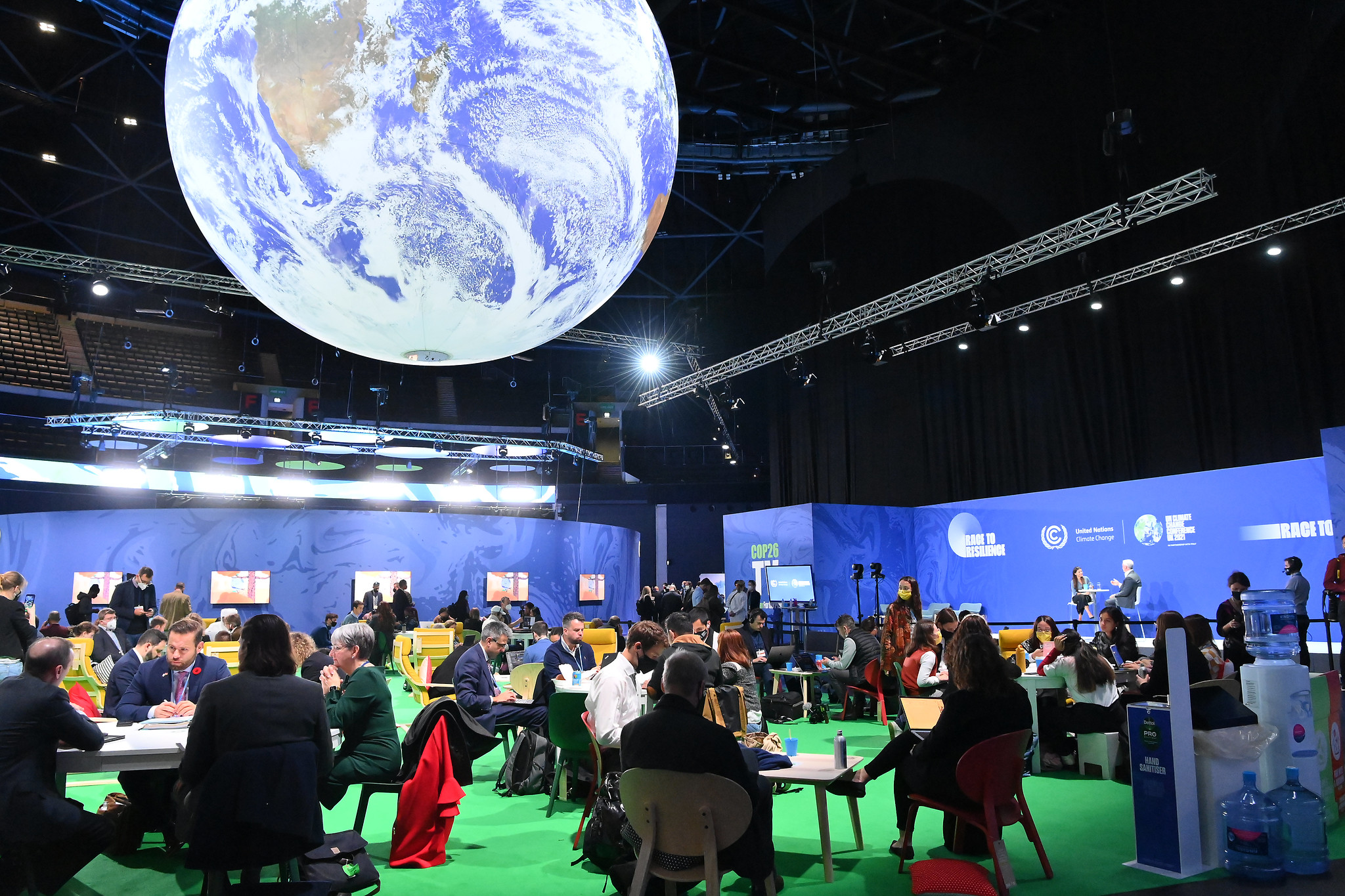 Embedded in it is The Conference of the Parties (COP), which central duty is to review emission inventory submitted by Parties. A COP evaluates the effects of the procedures taken by Parties and the progress made in accomplishing the ultimate objective of the Convention. The UNFCCC and the COP have held several conferences over the years. They launched new treaties to limit carbon emissions, agreements encompassing all countries and establishing different levels of responsibilities whilst designing a united framework on climate change following the Kyoto Protocol.

The Kyoto Protocol is an international treaty agreed upon in Japan in 1997. It establishes solid responsibilities on countries participating in lessening country-level carbon emissions and subscribes to procedures to reduce carbon emissions and catastrophic consequences of anthropogenic climate change—all based on the scientific consensus that human CO2 emissions cause global warming.

The Paris Climate Conference is officially the 21st Conference of the Parties. It subscribed to a global framework 'to avoid hazardous climate change by controlling global warming to below 2 °C and limiting it to 1.5 °C.’ It also points towards strengthening countries’ capacity to cope with climate change effects and providing backing in their attempts.

Even though some of these agreements were successful, scientists and environmental organisations signalled it was insufficient to prevent global warming beyond 2º C and suggested urgent action.

We cannot discuss the COP27 summit without looking at the beginning of these conferences and the agreements COP26 took in Glasgow, UK 2021. It was recently awarded as Global Green City’s ambitious target of achieving net-zero carbon by 2030.

The COP26 conference brought parties together to fast-track action towards the objectives of the Paris Agreement, included in the UN Framework Convention on Climate Change. COP26 culminated in Glasgow, with all countries agreeing on the Glasgow Climate Pact to keep 1.5C alive whilst accomplishing the Paris Agreement’s outstanding elements. This Pact, associated with increased ambition and action from countries, means that 1.5ºC remains in sight and scales up action on dealing with climate impact. It will only be achieved with orchestrated and rapid global endeavours.

Science and urgency – To listen to Science more closely, take rapid actions, and work collectively not to waste any struggle so far. According to scientists’ mention of the importance of keeping 1.5ºC in reach, the Pact frame.

Adaptation – To facilitate the full and sustained implementation of the Paris Agreement to boost adaptation support and action; to enhance the knowledge of global adaptation goals; to participate in the reviewing of the overall advance made; to improve the comprehension of the international purpose on adaptation; contribute to reviewing the overall progress.

Other agreements are to improve communication of their adaptation priorities,  requirements, actions, and plans; to enable the setting up of strong, nationally suitable structures for supervising and assessing adaptation actions; to reinforce the performance of adaptation actions in developing countries in a weak position.

Adaptation finance – The outcome in this matter was the need to double their collective provision of climate finance to support adaptation to developing countries.

Mitigation – To encompass a series of actions from all Parties to fast-track their efforts to limit global temperature to 1.5ºC whilst better comprehending contemporary Science advice, phase-down of unabated coal power, fossil fuel, and mid-century net-zero goal.

Parties are demanded to reevaluate their 2030 emissions reduction goals in 2022 and take the necessary steps to strengthen them to align with the Paris Agreement temperature goal and accordingly to national requirements when considering how to best implement it. Long-term strategies are essential to set out plans to reach net zero by mid-century. These strategies expired in 2020, so it advises updating them regularly.

The Paris Agreement targets are finance, technology transfer, and capacity-building for adaptation and mitigation. Parties recognised the need to keep supporting developing countries and economies in transition—the importance of helping them to identify capacity-building gaps and find solutions to better them. Parties also agreed to start setting finance and collective marks post-2025  to 2027, assuring those must be inclusive, transparent, and open, seeking a broad spectrum of views and information.

On technology transfer, the outcomes were that all are invited to explore the joint programme with Parties, meaning better collaboration with Technology Mechanism; they agreed on extending membership to observers such as women, gender legislation, youth, NGOs and indigenous people. To enhance funding, they decided to include the private sector.

Collaboration – It is a new flexible framework which enhances policy coherence, coordination support and monitoring of Action for Climate Empowerment policy. The most notable outcome is its recognition of youth as critical agents of change.

Nature – Understanding the importance of Nature and ecosystems and the connection between the climate and biodiversity challenges; action on ocean and land. Its focus is on increasing global awareness of the role of protecting, conserving and restoring Nature and ecosystems, forests and biodiversity for climate change adaptation and mitigation; to support sustainable subsistence, indigenous peoples and local communities.

Sustainability – A goal primarily targeting humans to securely co-exist on Earth over an extended time. It is commonly supported by three pillars: Environment, Social and Governance (ESG.) The establishing of Common Time Frames as guidance to enhance the transparency framework under the Paris Agreement, such as reporting tables to track Parties’ emissions, support, and progress towards their nationally determined contributions, and to follow the commitment to 1.5c degrees. Using the Clean Development Mechanism allows Parties to avoid double-counting emissions reductions.

Takeaways: the 1.5ºC purpose is weak. We must commit to rapid actions and move forward to convey the expectation set out in the Climate Pact to close the remaining enormous gap. Parties learned invaluable lessons from Indigenous Peoples and their diverse climate solutions. It is clear that air pollution harms not only the Planet but the people’s health too, putting future generations at risk. It is on us to shift it.

Will you attend COP27 as a leader trying to build a sustainable world for future generations?